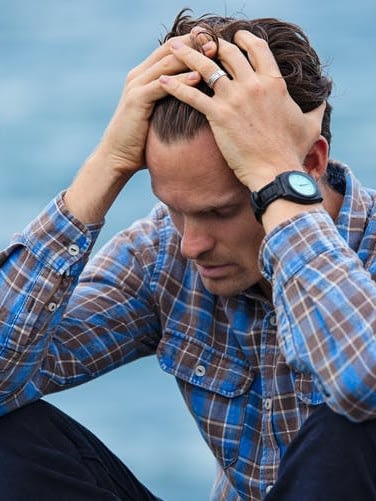 Why quit drinking alcohol? To be honest there never goes a day when I don’t hear the words “ I should drink less”. I probably would be saying that as well if my hospital consultant had not said “one more drink could kill you!”. I certainly did not need much persuasion and I was the guy who probably drank the same as my friends, at lunches and there were never spirits in the house and I was never drunk.

However, it only took those words at the hospital bedside for me to quit forever. So when people make a big thing out of “dry January” or “weekday free booze week” , I can sometimes feel like I am in another world. It is part of my desire to champion non-alcoholic choices. So let run through some reasons people may think it’s good to switch to zero alcoholic options.

Trust me I’m not a bitter ex drinker either, I have just had my eyes opened and I would be doing an injustice if I did not share my experiences on why quit drinking alcohol? 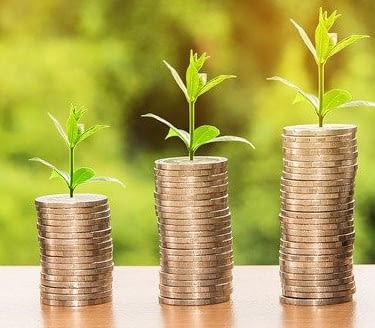 The first reason is not very often thought of and that is saving money. I know it is prevalent with people wanting to quit smoking but not so much with alcoholic drinks. It’s funny with smoking as people seek out generally the cheapest help with hypnotherapy which has a great track record and yet they could save a fortune.

With alcohol is it a bit more shunned by the self-help community with some notable exceptions which I think is a shame. However, money could be a qualifying factor. So let’s do the sums for a very average drinker.

Let’s stay to you work away in week and like a few glasses of wine after work :

Then you have a glass of wine with your dinner so we will keep it simple:

So over a year with just this one habit change you would save :

Now this is not costing in any weekend or holiday drinking but I know this amount of money would certainly pay for some decent holiday or go towards a mortgage payment. If you added in the rest of the drinking habits it could well be worth a lot more especially considering it is really a poison you are paying for.

Now my illness was brought on by numerous factors, an infection, stomach and eating habits but at the end of the day it was the alcohol that was killing me. My liver was shutting down and the liver damage was increasing by the hour. It was like one glass of wine was equivalent to ten glasses knocked straight back. We often talk about the heart problems and people understand that and yet when we talk about the liver people glaze over.

It’s also important to remember the liver like in my case can react badly to all sorts of substances including sugar. Yes it is true that certain damage to the liver can be regenerated but once you go past a certain point I am afraid you can’t get it back.

Liver transplants are hard to get and in order to get one you would have to abstain from alcohol anyway for life and be healthy in other areas so as not to cause an infection. When my liver stopped working, I turned yellow and my stomach expanded and I was given 48 hour live, what a great reason to quit.

You may be fine to drink moderately but you are still drinking poison. So be aware is key here. There is a weekly limit for a reason and even that it turns out is debatable.

Alcohol can also lead to weight issues and other diseases such as the increased risk of cancers and yet as a society we still wear the badge with pride and being drunk is a label to be proud of. Yet many people with liver issues never get drunk or carry a bottle of vodka around with them, the fact is you just never know!

Why quit drinking alcohol? That “morning after feeling” goes without exception after you quit you feel more alert and at the end of the day you begin to see things around you like never before. The fact is that being told that alcohol will sort out a range of issues including helping you relax well let’s be honest you are in fact being sold a lie as it doesn’t. It shrinks your cells and makes you dehydrated and of course is a depressant, so can lead to serious mental health issues including depression and suicidal thoughts.

I was struck walking through the city I call home on one day when I saw a big issue seller. For those who don’t know what one is they pay for their living through a magazine after very often being made homeless through no fault of their own. I also try to chat and I am interested in their stories. This guy looked very familiar so I stopped to chat and buy a magazine. It turned out that he went to the same school, did far better than me and went on to run a multi million -owned business.

Yet he was on the street. The bottom line alcohol he had had it all then got caught drinking in a vicious circle and well here he was. It turned out it had had a massive effect on his mental health leading to where he was now. Drinking can do this to people. Drinking does not improve your mental health – period and if you have been told it can relax, guess what you were sold a lie.

So let’s pin down some facts here :

0.0 abv options could be the answer or at least part

It’s the reason I am so passionate about them. In a society where I was judged for dreaming post events I am also judged for not drinking. People are strange. So the more options you have at home and out with friends and family can really help. The industry is changing as it knows this means profits! In the UK up to 23 per cent of the population would not prefer not to drink and don’t . So beers and alcoholic free gin is back on the table thank goodness. If we had some different decent wine options I would be a happy man!

4 thoughts on “Why quit drinking alcohol?”