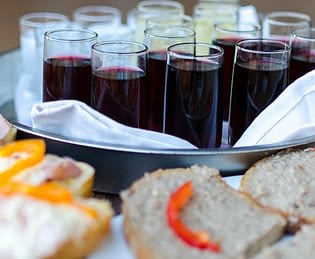 We have all been there when the boss decided drinks at work are a good thing. Now don’t get me wrong I think social life and work can be a great thing, such as building relationships, talking through things, mixing with other departments.

To be fair I could write a top 5 reasons why they are a good idea and probably encouraged it when I was a boss. There is nothing more frustrating for me when even trying to organize the Christmas office party was an Olympic challenge and a half. But there is a big but!

This article was inspired by one of the comments and messages from readers who said that they were inspired by reading one of my articles on non alcohol choices. So they did this which was a brilliant idea. 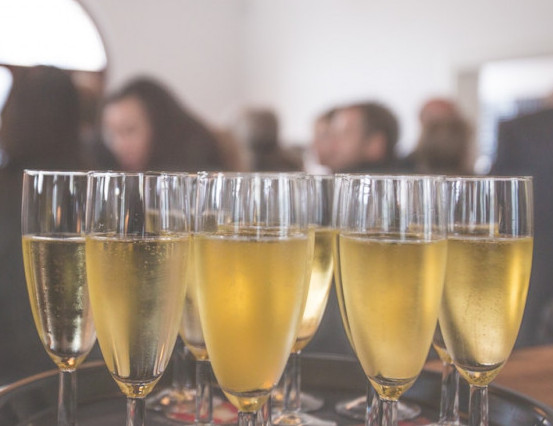 They ordered everything from non-alcoholic beer to gin to presse and had a bit of a social. Many of her team were happy and surprised by the choice. What was interesting though is that for those that went onto a bar afterward they still search out non-alcohol choices!

Based on real experience here are some reasons drinks at work can be a disaster for all concerned and yes of course it can have positives.

Five – You say things out of context

When you have drinks at work we know that alcohol changes the chemistry in the brain and even the most carefree statements can be taken out of content. As a manager the ones I have had to deal with range from “you look nice” , to “you smell nice” to “when the baby is due” when they were not pregnant.

You say things out of context because you are not used to saying them in such an open way with the effect of alcohol but also your colleagues interpreted them differently. 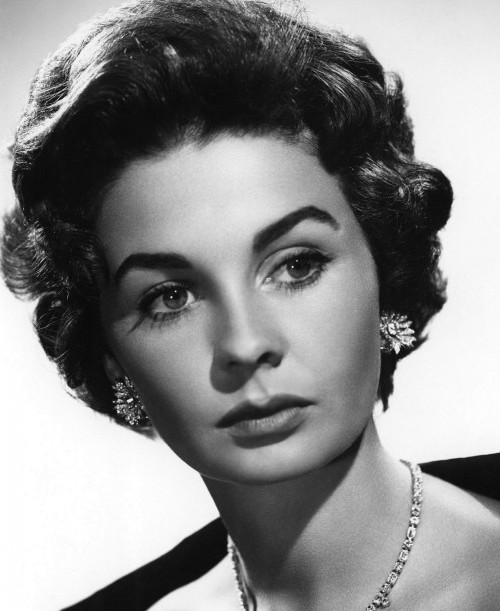 I once had some complaint that their birthday card said “well another year on then” as ageist. Now maybe without wine it would have been a nice gesture. But now it went to HR and then it all calmed down. After a few drinks you say what you would not say and then you say it out of context.

This leads to the person on the other end of the message taking it out of context as well. I don’t know if you have experienced two out of context moments coming together it’s not a good place.

Here are my thoughts on the best tasting non-alcoholic beers.

Four – People are watching you 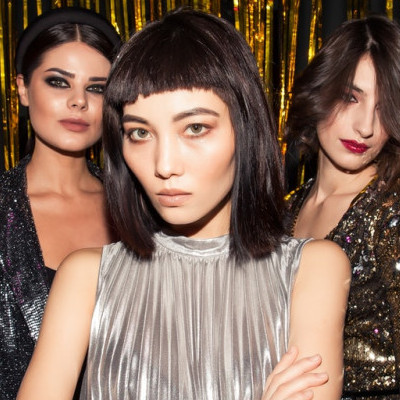 For some reason our brain and its chemistry after a few drinks at work goes into “stare” mode. It can last for an hour or two. It’s like watching some kind of zombie makeover movie. Then it moves on so people start making up a story about you. Before you know it this story has gone right around the office and if people remember it then it carries onto the water cooler the next day.

It’s a good argument for having drinks at work on a Friday, it gives people time to forget what was made up in the first place. Then one person breaks ranks and of course tells the person what the story was. All thanks to alcohol. It’s amazing stuff and from a manager point of view you have to pick up the pieces with some ending up in a grievance!

Three – It’s not your appraisal time

For some reason after a hundred thousand million neurons in your brain start making different connections some of them click and you decide after a few beers, wines or gins to have your appraisal right there with your boss at the drinks at work event. No appointment, no waiting.

You look across the room and some people shuffle up casually but some people charge across the room. In the latter example you know what is coming. Then they go on to raise every grievance that they have ever had, why they or your colleagues are brilliant and your thoughts and why you have not had the pay increase you deserve. 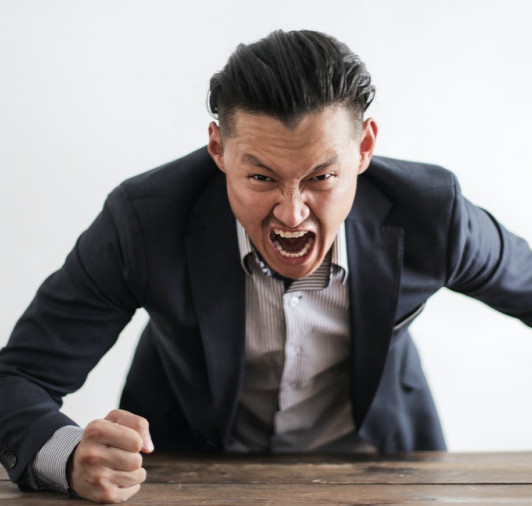 This is a simple one to answer, just don’t it’s not smart, it will do your career damage and you will wonder why you get those looks for weeks after. Firstly you’re probably not polite and it’s the wrong context.

After all we are not talking about flirting here after a night out with your mates we are talking about it in full view of everyone else at drinks at work. In my experience it gets you nowhere. I was always a happy boss so took it in good humor but I know others who definitely do not!

I have written about this on this blog and memory loss is not good if you have been drinking too much. Basically your decision-making process may have gone out the window and your decisions could come back to haunt you for weeks if not months.

Memory loss is equivalent to the toxins in the brain shutting it down. You are basically incapable of making memories.

Therefore not only can you not undo some of that work you did before but colleagues will come up to you and say those fateful words; “you don’t remember do you?”. This leads to panic, stress and you’re making your own stories up along with everyone else’s. 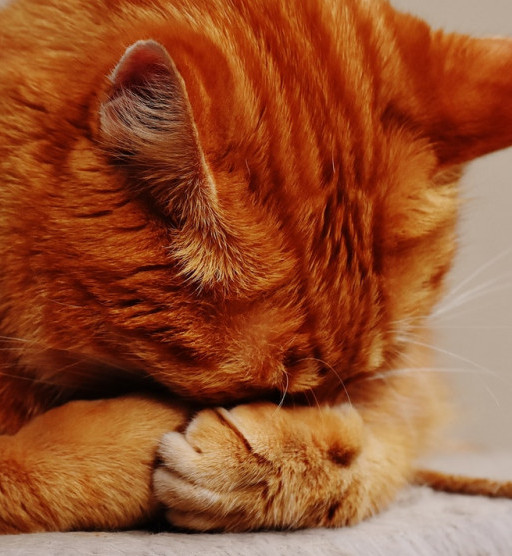 One – You lose your job

Years ago drinks at work could be seen as a badge of honor but the comedy “The Office ” has shown its now more up there with cringe than anything else. In an image era where younger people are afraid of looking bad on social media it’s also not cool to look drunk at work and I include home working in that.

Looking glazed over it’s not a good zoom look and yes there are drinks at work zoom style. I recently saw someone just slip off their chair and never appear again. 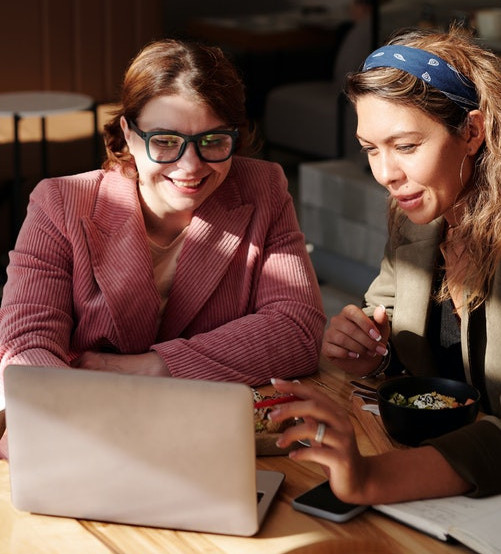 There is a place for everything but this is not it. I have seen people lose their job in certain industries as a result of mad decisions around very unacceptable behaviour. I am not talking out of context here I mean the serious stuff like unwanted sexual language advances and very socially inept phrases not in line with any policy let alone your organizations.

Just take a step back when thinking about drinks at work

So there is nothing wrong with drinks at work but know the boundaries and of course maybe try out that great idea of non-alcoholic options.

Team building is key but once you cross that threshold of drinking anything could happen. As they say it seems fine at the time but on reflection.

Tell me if you have a view I would love to hear it. Many of the articles here come from your ideas. You can click search for 0.0% abv drink reviews.

6 thoughts on “Why drinks at work are not a good idea ! My top Five”