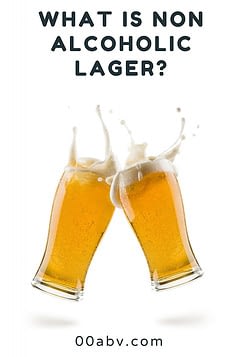 What is Non Alcoholic Lager?

I seem to get asked this all the time. After all labels are really confusing as is the alcohol content.

However, when readers of the blog often ask about what is non alcoholic lager I have come to realize they are not just talking about the alcohol content!

It surprised me a bit.

But what they actually mean is this .

Is lager really ale or beer?

Or it is a beer or something different?

Very often people who have switched to alcohol free options are not beer experts and why should they be. They are looking for options to help reduce or stop their alcohol intake!

Crikey as if us alcohol free drinkers don’t have enough confusion to contend with !

What is an alcohol free lager?

Actually it’s a fuss over nothing!

Is lager different to beer?

To cut to the chase it’s a big fat NO from me!

Yes of course there are different tastes and brands, different labels but are we not just talking semantics here?

They are all sub niches of beer aren’t they. Or should that be ale?

And its not from a hangover!

Whatever we like to call them so beers, lagers, ales, IPA’s they are the mainstay of the alcohol drinks’ industry probably more than wine or any other beverage.

Although the growth in wine drinking has been nothing short of amazing it comes with its fair share of alcohol related problems.

It is why I am pleased that alcohol free wines online are getting their act together.

People love a good beer but is lager a bit more common as someone said to me the other week. 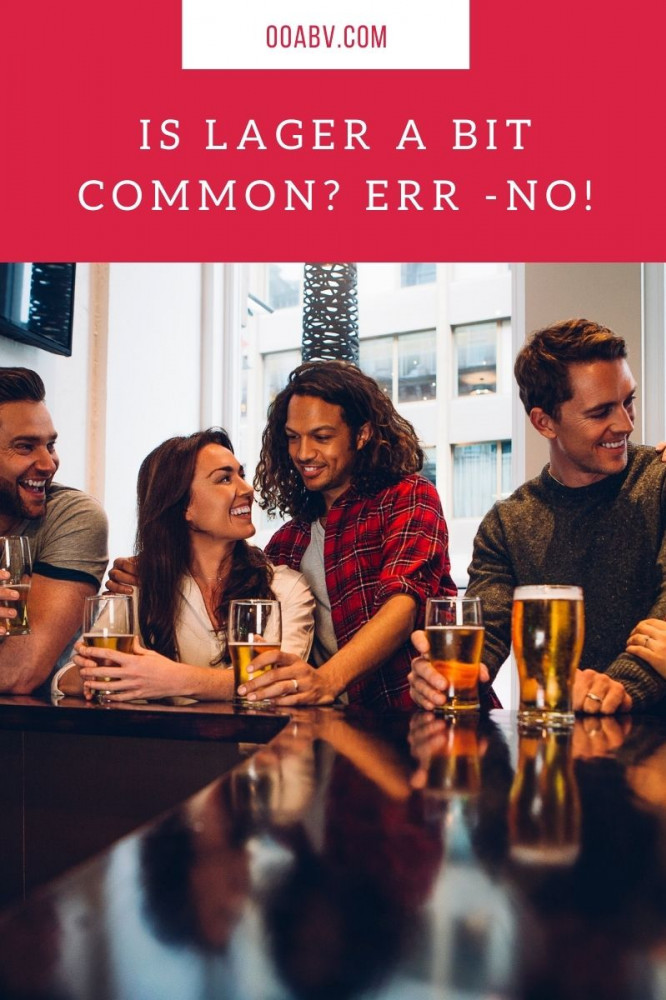 In fact when I did drink alcohol I was never a massive beer drinker and more wine.

But my preference was always a lager drink and probably still is even in an alcohol free world.

To be clear because of my health I don’t drink alcohol and no I was not on the park bench with a bottle of vodka from morning till night.

Just thought I would get it out there early.

Beers and lager are very loved as are some of the big brands and not just in the drinks’ industry either!

Do we really care what we call them?

Apparently so. People can be quite funny about it.

So what is the real difference?

Alcohol content aside let’s get straight to it and beer experts will hate it me for it but I am not one so that is OK!

I have had to become an alcohol free beer expert and I am learning fast.

I am going to say it but there is no difference between lager and beer. It’s a sub niche or type of beer , that’s it nothing more nothing else.

Lager is a type of beer. That may be controversial but it’s true!

So its ale, well not ginger ale but beer ale if you know what I mean! 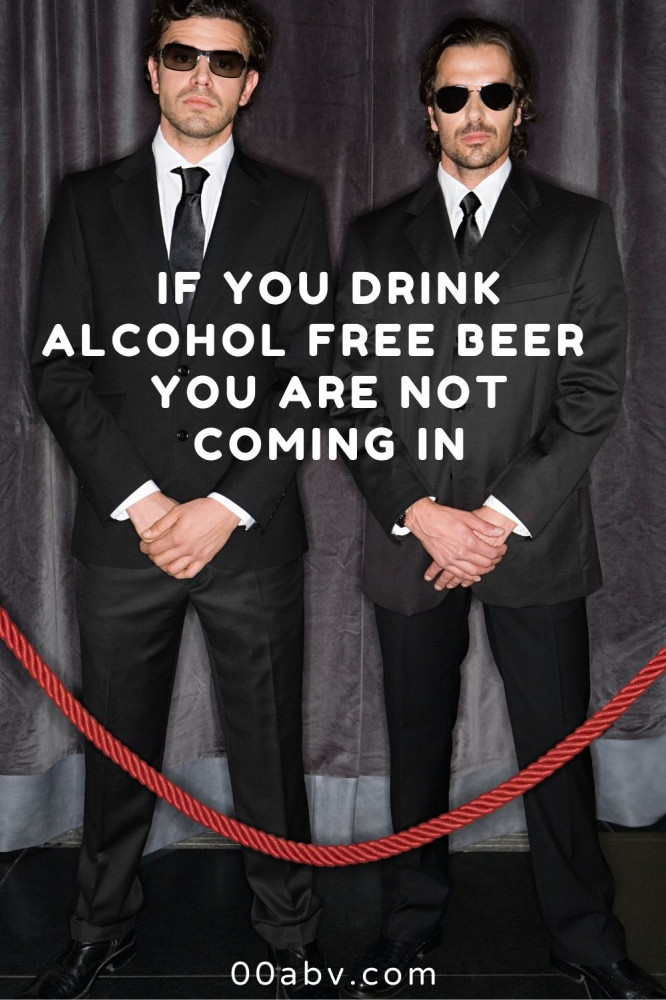 If you think of it like a food category well it’s like a “drink category” so a beer.

That is the overarching family name for everything including so called “craft beer” by the way!

Wines are made differently as are beer and alcohol free beers. Some have alcohol removed and some are made without it in the first place.

It’s the same with most alcohol free drink options.

Depending on the taste the beers will have been brewed differently.

For example one of my favorite alcohol free beers is called FREE Star and has a citrus feel which is very different to San Miguel 0.0.

One may be more lager than the other.

With the early history of the taste of alcohol free beer which was bad. What I really care about is its great quality at the end of the day.

If you think about different brewing traditions around the world there are going to be some different terms used.

Very often people think Lager is an English thing but really England was about old beer houses that served ale!

Lager is actually a German word that according to the German translation online means “storage”.

And of course it relates to how it was brewed.

Alcohol lagers are made through a process of fermentation at low temperatures.

Read what is fermentation in alcohol here.

According to my brewing buddy fermentation in lager happens from the bottom up.

Whereas your traditional ales ferment much quicker and do it the opposite way around. In fact from the top down and in an environment with a warmer temperature.

It’s very blurred as you can see!

It’s no wonder that beer, lager and ale gets confused and so does the question of what is alcohol free? 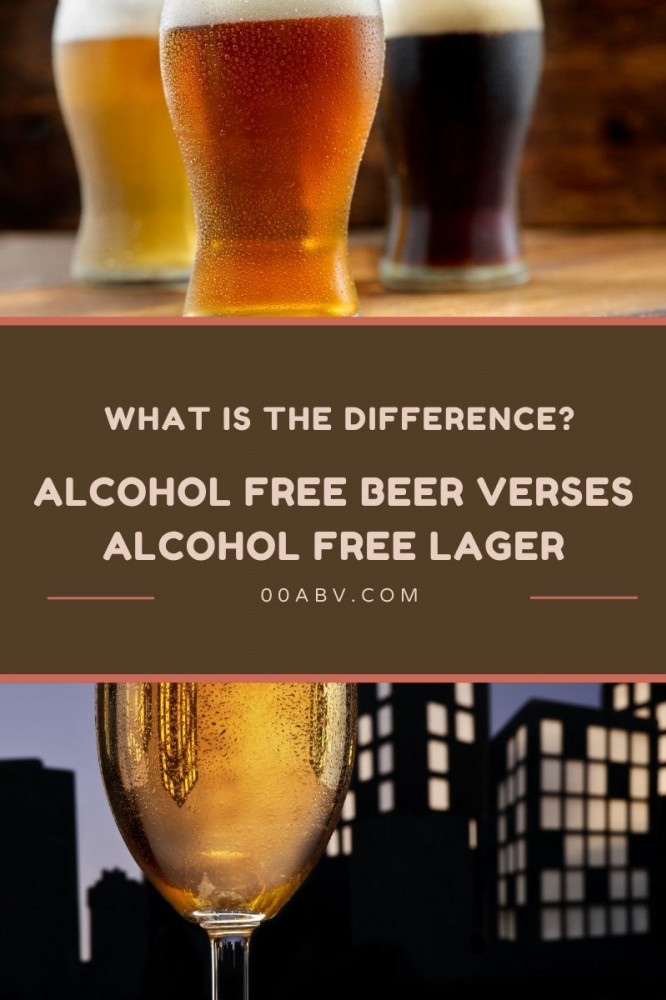 Ask for a beer in Egypt and to me it is lager, but they will call it a beer.

So in most countries if I went to a bar and asked for beer I would probably be given a lager type beer especially where I have traveled in Spain and Germany.

Throw in alcohol free and you could see confusion all over their faces.

Although not in Spain as they really get it and they were one of the first countries to produce an alcohol free beer.

In fact lager does not even have a translation in many countries so you would actually be best off asking for an alcohol free beer regardless.

In many specialized craft beer houses in the UK, if I asked for a beer I would probably get an ale as lager is often frowned upon.

They take their beer seriously!

So, next time somebody at a beer festival asks you this. What is non-alcoholic lager? You can say it is just a beer with no alcohol and you would be right!

Always know your alcohol limits through the drink aware website

But what is non alcohol lager then?

OK I get it. You now want the alcohol bit of info.

A non alcoholic lager is just a beer with no alcohol.

But in reality it’s all down to taste, color, aroma, craft, non craft but it’s still a beer.

Just with no alcohol !

So now we know there is no difference apart from the color, taste, branding in terms of what is an alcohol free lager?

However, in reality anything that honors the abv of alcohol by volume can be described as an alcohol free beer. 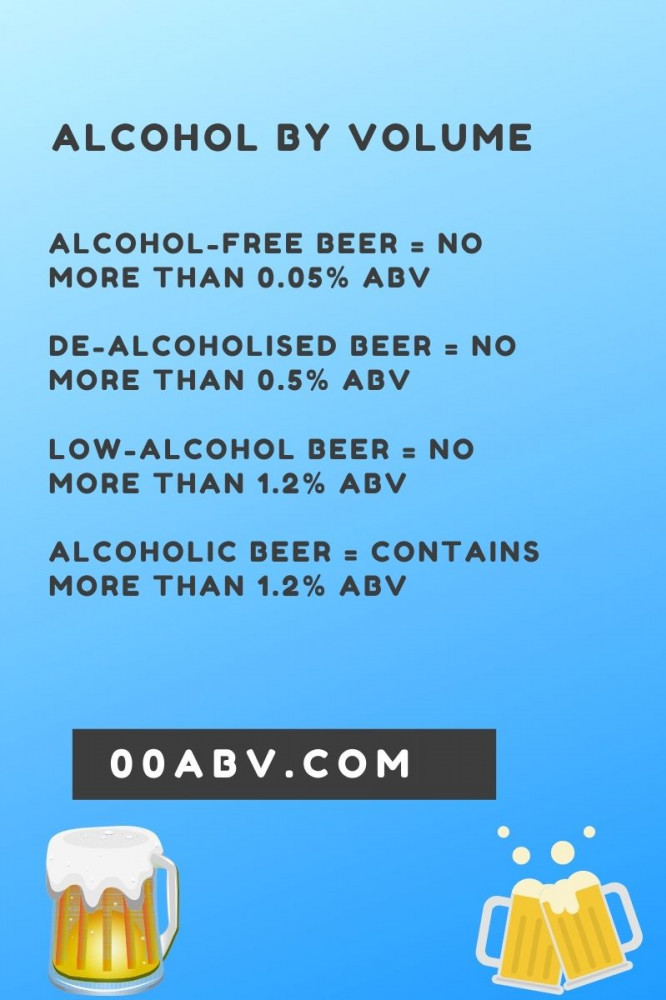 Brewers either take the alcohol out or start with no alcohol.

But abv is key and stands for alcohol by volume.

It determines the amount of alcohol in your drink, pint, bottle or can.

By UK law anything over 0.5 is not alcohol free but anything under is. Kind of !

Now here is where it gets confusing in terms of dealcoholised and alcohol free but in reality the amounts are so small your banana will probably have more alcohol in it.

How much alcohol is in my banana?

Now for me I go for 0.0 abv thus the name of the blog however you might have a bit more flexibility when it comes to alcohol content.

But here is the official summary:

Now with the alcohol free beer legally some may have a minor trace but it’s really very small.

That’s all down to the fermentation process.

If the non alcoholic lager has no alcohol in its brewing process this will probably be missing off the label.

Before you continue to panic you might want to read how much alcohol in orange juice.

If you are going alcohol free you would be best looking at the label rather than worrying if it’s a beer, lager or ale.

There are now a whole range of alcohol free beers and non alcoholic lagers out there to enjoy.

So have you ever wondered what is the difference between an alcohol free ale, beer or lager and would you even care if it tastes good.

What has been your experience of alcohol free beers?

If I asked you what is non-alcoholic lager, what would you say in your country? I always respond to all your comments just leave one below.

4 thoughts on “What is Non Alcoholic Lager?”