Torres Alcohol Free wine and why its special

Before I developed liver disease as a result of many factors but social wine drinking surprisingly was in there, just shows you …well I loved wine.

However, I was an average drinker compared to many of my friends.

I loved many wines per se as you might imagine from a drink after work to my summer holiday, wine was where it was at for me.

To be honest I have only recently started drinking beer in the form of alcohol free because of my health and it was a must that I had to go 0.0 per cent alcohol!

How weird is that. I was not a massive fan of alcohol free beer and review many of them here on the blog. I am now!

Yet the same could be true of gin, yes I would have an occasional gin but again not till giving up alcohol would I really get into all the alcohol free choices and I have tasted some amazing alcohol free spirits which I call gin.

That was it. I really liked my wine.

The Torres brand also had a special place in my heart more than any because of Spain and secondly because of one of their alcohol wines called Vina Sol. It is really is good!

Not for me anymore. I’m alcohol free now. 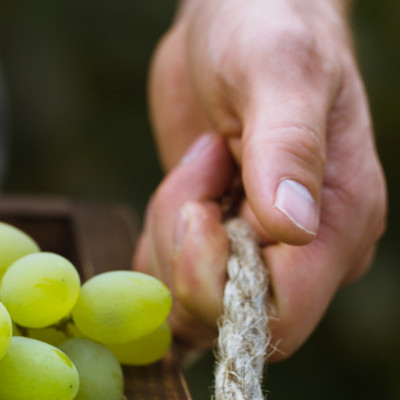 I once had a chat with one of the wine sellers and he could not get over how “ill thought” of Via Sol was as it was considered just cheap expensive plonk in the UK and yet in Spain it was up there with some of the best wines the country had to offer.

I totally agreed with him. I was shocked and could not believe it was on offer for £3.50. It was such a shock that I went to look at the price twice to be honest!

So the fact Torres Wine are now smashing it in the alcohol free wine world does not surprise me. My love of Torres Alcohol Free Wine and Spain can continue.

In Spain, you might know it just as much for brandy as you would for wine and you can often be served a Torres brandy after some tapas at a local restaurant.

Clearly I would say thanks but no thanks now as my liver would not approve.

Some Torres brand names that you might have come across include:

The Torres brand now needs the guidance of a fourth generation and Miguel A. Torres is the company’s current leader as President and Managing Director. 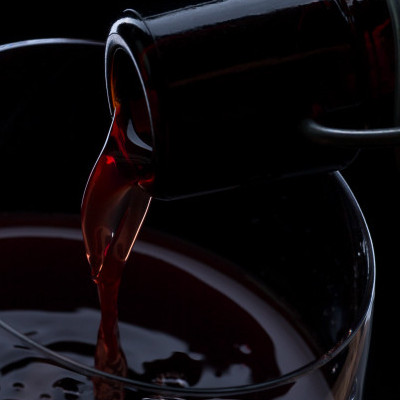 Is alcohol free wine any good?

Well to be fair the jury is out and it has developed a bit of a bad name in some quarters when compared to alcohol free beer or even alcohol free spirits. To be fair I would agree with some of the criticism but not all and some of the wineries are now working really hard to catch up.

It is one of the reasons I would flag Torres as Beacon of light in a rough start for alcohol free wine to this market in the UK but across the world.

Here is some of the criticism

More dry white wine please and it must be doable surely?

These are all valid reasons and the promotions have not been great so the wineries have been playing catch up with the wine making process which is very different to say making alcohol free beer or alcohol free spirit where you can really keep the flavors.

The marketing as been slightly missing as well in my view.

However, wine brands are catching up and the taste is getting better, as the saying goes if one winery can achieve it more will follow. 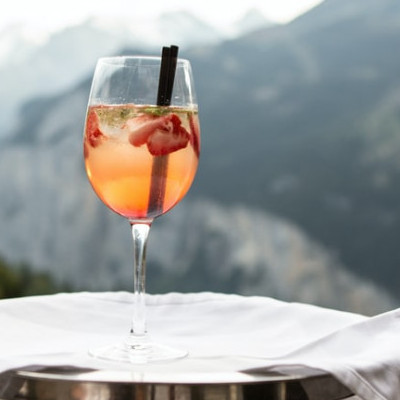 Actually I don’t think it is and we know the desire for an alcohol free options is catching up and just because you get that strange look in a bar when you try and order something vaguely different doesn’t mean that it is not in demand. 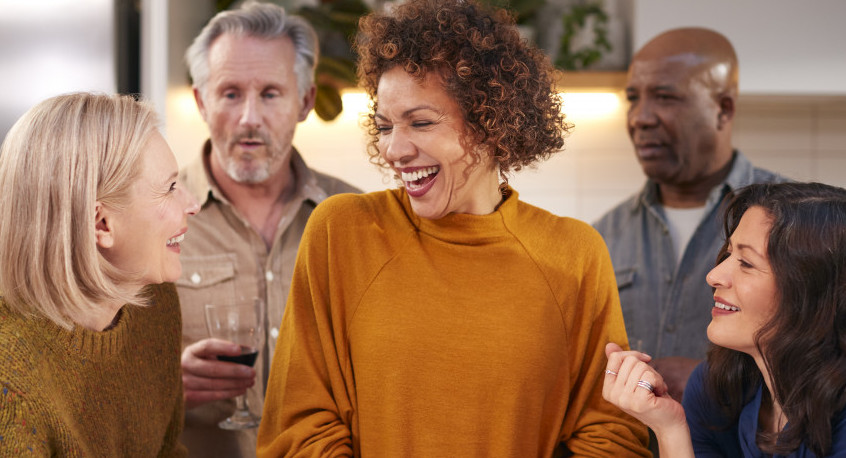 I like fads from a business perspective as if there is no need the fad will go!

Crikey when I was growing up frozen food was considered a fad but then as mass unemployment hit, my Dad worked in a steel works, it became a necessity.

With growth stats of over 23 per cent per year according to the industry this alcohol free wine fad won’t be going away anytime soon, yes of course alcohol free wine is always going to be a problem but as they refine the product but over time if the demand is there they will find a way.

So let’s hear it for Torres who I consider ahead of the game and I am pleased for them!

You can purchase here for one of my affiliate partners below who offer all three in a pack buy. 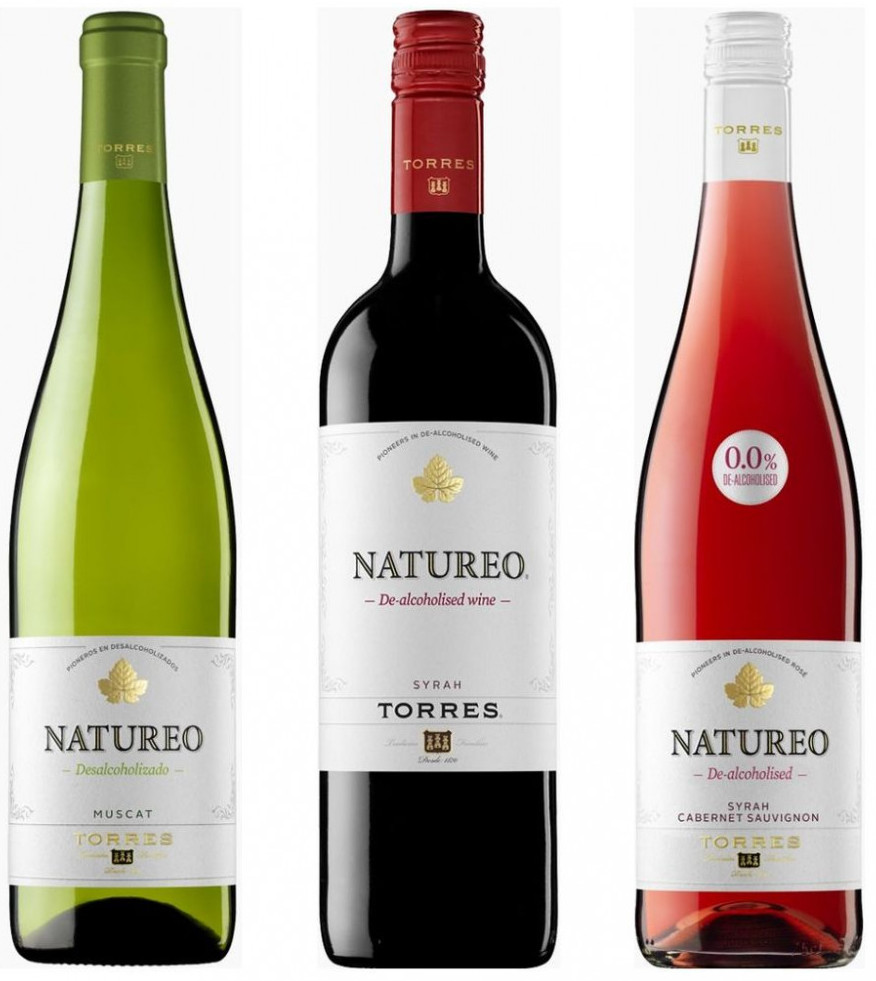 If you like a good Spanish white wine this one is a good one. In fact many critics including Mariella Beukers from Holland have described it as “the best alcohol-free white wine out there”.

Natureo is what you want from a white wine so light and fresh, with that golden tint and a hint of apples. You also get the aromas as you do with many of their other white wines of peach, citrus fruits, and pear. 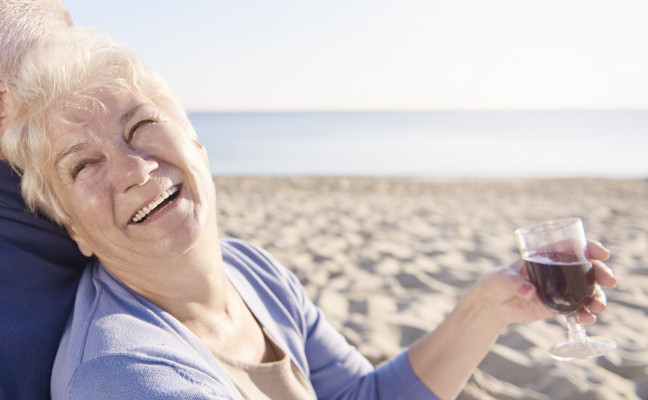 I sometimes miss the depth of a glass of red wine since going alcohol free but this hits the spot,

This really does feel like a Spanish red wine but without the alcohol. Syrah grapes are the clear stand out with the hint of pomegranate and the red berries coming through. As with all good wines there is a hint of vanilla and definitely some tannin in there. 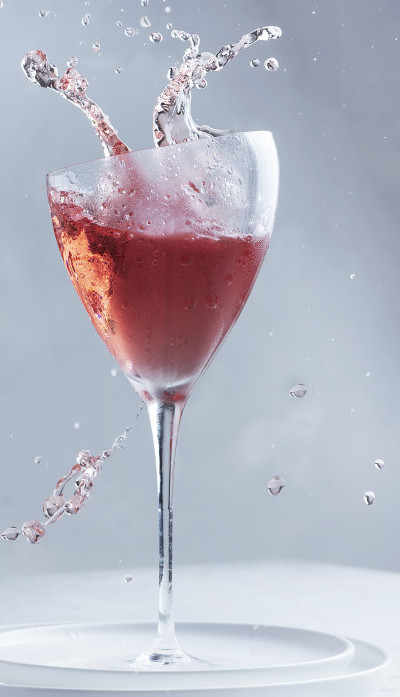 There is always a debate over Rose wine but this is definitely semi-dry and my experience of alcohol free Rose is limited but this hits the Rose standard you would expect.

Syrah and the Cabernet Sauvignon Grape are the foundation for the wine which means it cuts through with its fruity flavor. There is also the full rainbow of tastes and aromas including cherry, blackberries, and blueberries.

What else could you want!

Food wise this is ideal with tapas as it light on the palette and does not get in the way of food.

So with the likes of Torres in the game I don’t think alcohol free wine is going to be going anywhere very soon. In fact, I think the demand will increase as people make different lifestyle choices.

At the end of the day the fizzy alcohol free choices which includes presse stole the march a bit so it’s nice to see these brands coming through.

Thank-you Torres, if only my Spanish language learning was working on so well as it appears the zero alcohol free wine is. I am a big supporter of more alcohol free choice and it’s great to see the big brands making a splash.

What is your view of alcohol free wine ? Have you tried Torres Alcohol Free Wine and what was your view? If you have gone alcohol free lately do you miss wine per se or is just the lack of choice that is frustrating.

I would love to hear your view so share em! I always get back to everyone that comments.