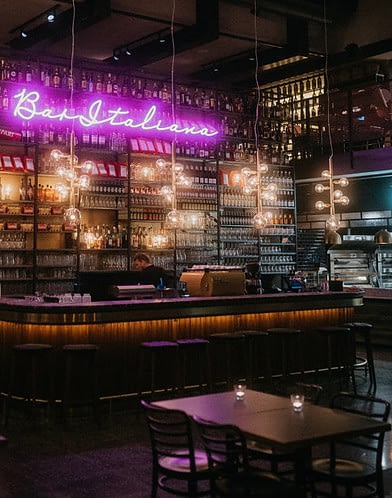 The reality is probably somewhere in between, So what is the definition of social drinking and does it really change to what we want it to mean for ourselves and others. After all we like to feel comfortable. People like what is familiar.

Before the definition think of a map 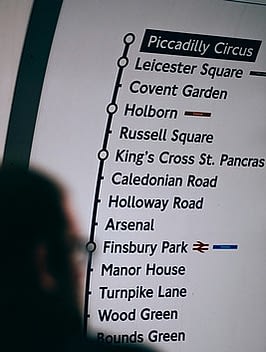 The problem with definitions is it’s a bit like a map. In my work in limiting beliefs with students in the North East of England and how it could be holding them back I put up a map of the London Underground. I then ask people what it is.

The answers range from funny to worrying but we eventually get around to the fact it is a map of the London Underground or Subway system. The same idea could really be used for almost any transport system in the world. I then ask one key question which is this : Is this what it’s really like so is it an accurate map? The answer is generally yes it is after a bit of debate amongst the group.

I then ask if it is missing anything and every way one says maybe a stop or two and they really start thinking too hard. Then I say what about the smells, the sights, the feelings when you are underground. The penny drops and people realize the map is not the territory. It is useful but it is not reality.

The actual definition of social drinking

So with that in mind and after plenty of research the official definition of social drinking is a person who drinks alcoholic drinks in the company of others and they are in control of their drinking! Yeah right!

Although for you and I the definition is really what society deems it to be. For example years ago having a bottle of wine with lunch was not the norm and in the UK there was no drinking on Sunday and public houses closed at 10.30pm.

Drinking at home was kept for Christmas and birthdays so you had to go to the pub if you wanted a drink. So if we find ourselves totally drunk at lunch but you’re with friends we find ourselves saying “it is OK it is just social drinking”.

We almost create beliefs about what social drinking is and what is acceptable. I used to travel a lot on trains and pubs are now the norm at railways stations so you could have a little drink before your travels. Yet again most recently but before giving up alcohol completely on medical advice I asked for a large glass of dry white wine with ice. I’ll give you two glasses was the reply and you can take the rest of the bottle on the train. I politely declined thinking of the looks I’d get!

My consultant also pointed out that if you measured a wine glass over time it would have grown both in size but also in measure. For example a regular of white wine is now two glasses with the original smaller glass disappearing off the menu or if it is there as an option we are encouraged to go for a large one! It is like the Russian doll ornaments only the opposite, they are get bigger not smaller as you go along.

What does it mean in reality?

In reality, it means that drinking and what is acceptable is constantly being refined and redefined. So the reality of social drinking is our own construct.

When I nearly lost my life through an illness including complications of my liver and stomach my consultant said I was an unlucky social drinker because of genetics and all sorts of factors. So I was not wandering around with bottles of spirits in my bag. ( no judgment either)

I was drinking socially with friends at lunch and few after work like hundreds and thousands of others. So for that reason and “one more drink could kill me” I decided that was it.

The answer of course is not one size fits all depending on circumstance. If you are however a social drinker who is concerned just check in with yourself as you will know. Be aware and realize that your life and mental health could be taking a bashing as we speak.

The first point is always to understand where you are in order to go where you want to be and there is help out there.

When I was ill the gossip mongers started and made up their own stories, however in reality I have seen more people around me drunk then myself over the years. I was a social moderate drinker with a body that wanted to change.

Which of course it in many ways led to 00abv.com which is pushing the market attitudes and helping us non-drinkers which might be through choice or it is just not an option.

Research has now indicated that even in social situations where there are more 0,0% abv options on the table people will take them. So let’s go for that rather than the bar man who said “what’s the point?” when I asked for a zero alcohol beer.

So there you go the map is not the territory

Beware of phrases that define you such a social drinker and decide what that really means for you. Put on hold the definition of social drinking. Friends will challenge you because you are going outside of the normal but think about yourself, your body and all that money you save! Push for options when you are out. Leave a comment here or let me know and we can chat to the bar owner.

Take action because everyone thinks everyone else is. Finally, be careful you don’t get wrapped up in identity so saying “I am a social drinker” because the life map is certainly not the territory