So this has taken me a while to get a bottle of this 0.0 version of this popular beverage so thanks to my friend Ian who decided to treat me so thank you.

The history of Stella is a fascinating one but I wondered why it was so hard to find and I wonder does their marketing team keep this low key compared to many other brands out there? I actually felt I had to chase this 0.0 abv brand rather than have it jump out at me.

So before we look at Stella Artois Alcohol Free, let’s take a step back in time.

So what is the history of Stella and why should this be a great add to the market? I first tasted Stella in Brussels ironically at a British Pub, go figure that one. ( Before I went alcohol free)

This area of Europe is not awash with alcohol free alternatives but Jupiter 0.0 is another excellent option from Brussels and Belgium. You can read my review of that here. Its place of chocolate, lace, fries with mayonnaise and of course great beer so you would expect them to be ahead of the curve.

Is Stella really that old?

Actually it is really old and to be fair many of these older brands are. This one is part of Belgium folklore and heritage but probably does not get talked about in that way very much.

The original Stella goes back to nearly 600 years ago, to something known as the Den Hoorn brewery in Leuven, Belgium. This was originally established 1366 so its got quite a history.

Stella Artois was originally created as a Holiday gift to the local population from the brewery itself which I think it’s a lovely idea. 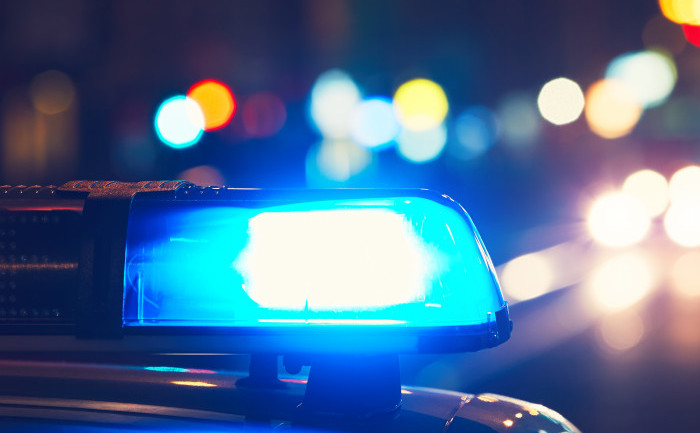 Will Stella artois alcohol free be a wife beater?

This is probably one of their darkest moments in its branding especially in the UK. To be fair it was not their fault really and no one wants to be seen to be as linked of domestic violence of any sort.

So how come it happened?

Well with the high alcohol content when it was made with an abv of nearly 5.2 per cent which is at the higher end. It’s become the “misogynist” beer that many people wanted to disown. It came about as many people would drink lots and lots and get very drunk and then domestic violence ensued.

Of course Stella has been trying to shake that image in the UK since.

As you can imagine It’s been a bit unpleasant all around for what is actually a nice beer if a bit deeper in taste than some.

So I hope the new 0.0 version could help shake that image after all did not set out to do that why would you! Although I think there is a lesson here in that high ABV ( alcohol by volume) in drinks may take certain people to by surprise! Although there is no excuse ever. That’s the bottom line. 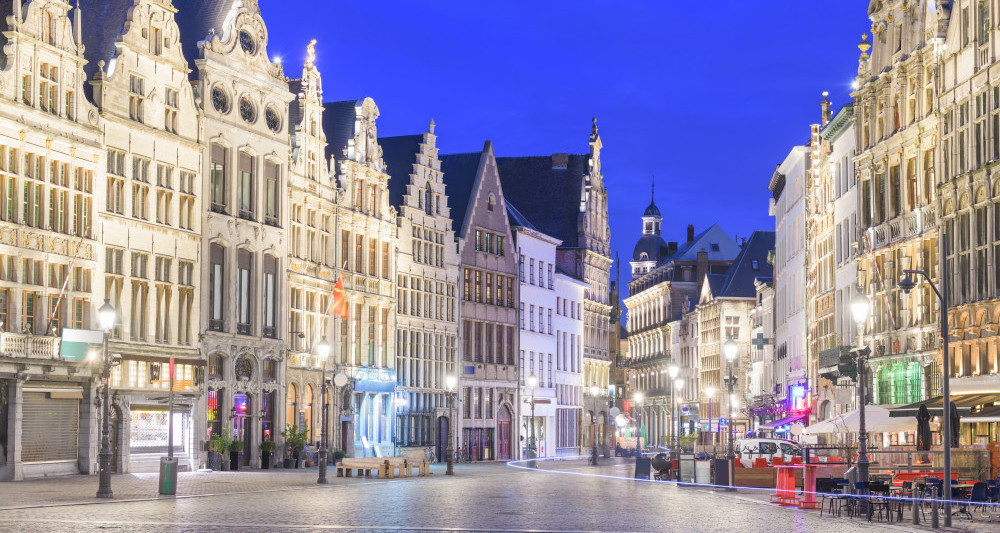 The fact people most get wrong is saying it’s French, it’s not its from Belgium and it has a few offshoots including an alternative to spritzers. Go figure that one.

When you put all these facts together it might be a bit of a headache for the marketing department as in the USA it has a reputation of being an overpriced import while in the UK, well I think we have done that one!

They have done lots of charity work to try to help their image. To be fair in the UK I think it has a different reputation depending on where you live and some may argue rightly it does not go well with football. 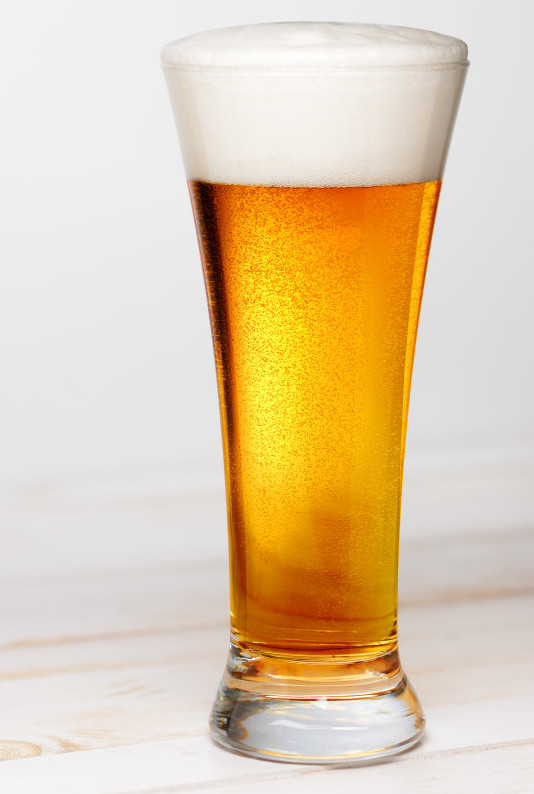 The brand is out there but it is harder to get than many of the non-alcoholic beers. I found it not too heavy on the stomach and it was quite impressive on the calorie front.

This is another great alternative to add to the market and I really enjoyed getting the first taste of it. It was not over whelmed by gasses which can be the case with some alcohol free beers.

It actually tastes a lot like Alcohol Stella and for me it’s a bit heavier than some out there, but I enjoy it. Probably more a taste beer than a refreshing one.

The same taste and brewing as a normal alcohol Stella but this is 0.0% so a welcome addition to the alcohol free family. 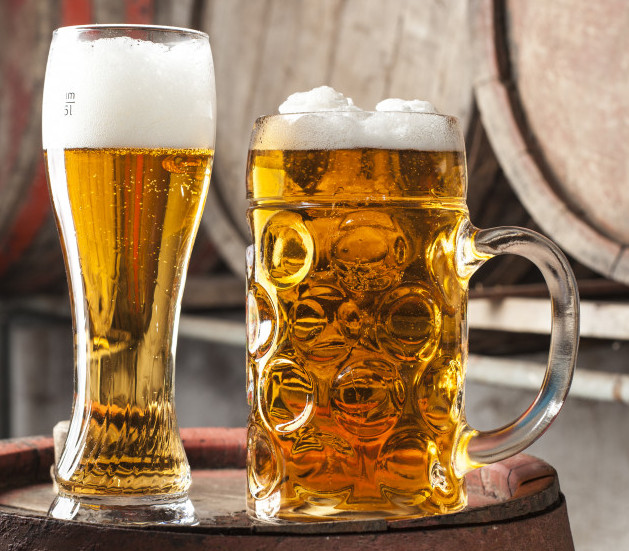 In the UK currently you are looking at around £3.50 for 4 bottles but this would be more in the marketplace such as a bar or pub. They seem to have lots of deals with certain establishments but in my experience it’s never in stock. I have noticed a trend where its on the app but you still can’t buy it.

I would say this is a drinking beer with depth and maybe not one I would choose with food. Certainly one down the pub with friends or maybe a movie.

Despite not shouting about this Stella has come up with a decent alcohol free beverage. If you like the alcohol Stella this would be good for you. Personally I prefer Bavaria and you can read a review here.

In terms of Stella Artois alcohol free option this is a good choice and if you are a fan of Stella and you have to drive this could be a great option for you.