Sober t-shirts and why do we need them?

Why on earth would you want to have a sober slogan written on a t-shirt? It puts it out there a bit doesn’t it?

Or it is not the best way to confront the issue. When you put it out there people find it harder to gossip about you or make up their own stories.

Being proud of not drinking should not really have to be a thing but it is. Since giving up drinking I have seen very strange reactions from people. This has included being served an alcohol free beer from behind a bar with the words:

” What on earth are you ordering that for? What the point?”

What I found when I was diagnosed with liver disease was interesting because you were damned if you did drink and damned if you don’t. People judged me for having what they thought was a problem and yet felt uncomfortable when I came out of hospital and did not drink.

Talk about a double bind that you can’t get out of! At the end of the day you have to do your own thing and ignore other people’s views.

It can drive you to drink otherwise! 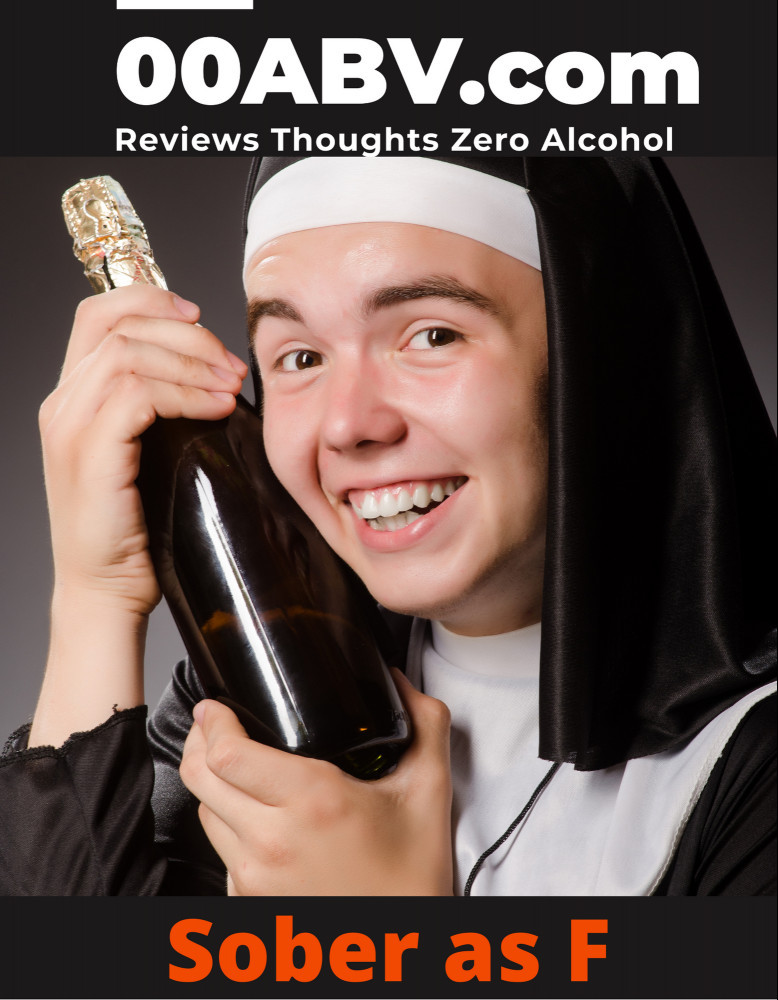 It was like some perverse torture I remember thinking. So maybe sober t-shirts
and sober merchandise can help take the embarrassment out for both sides.

I know when I first came out of hospital and started to see friends and family I became a bit more bullish with my answers around not drinking so it would go like:

The more bizarre the questions around liver health and alcohol became the more bullish I was in terms of my answers, My upfront strategy worked although it did not stop people gossiping about me while they of course continued to drink more than I used to drink.

There is a lot of mis information about liver health out there including the fact that the liver can be damaged for lots of reasons including fatty liver, hepatitis and in some cases I know of someone who had to have a liver transplant and yet they did not and have never drunk alcohol in their lives.

Regardless of your circumstances I now realize that people do gossip and talk but the phrase “people in glass houses” always come to mind! Even some people in the medical profession told me that.

Sobriety merchandise and sober t-shirts are a great way to confront the issue so it gets it out there and bring a little love to the world. 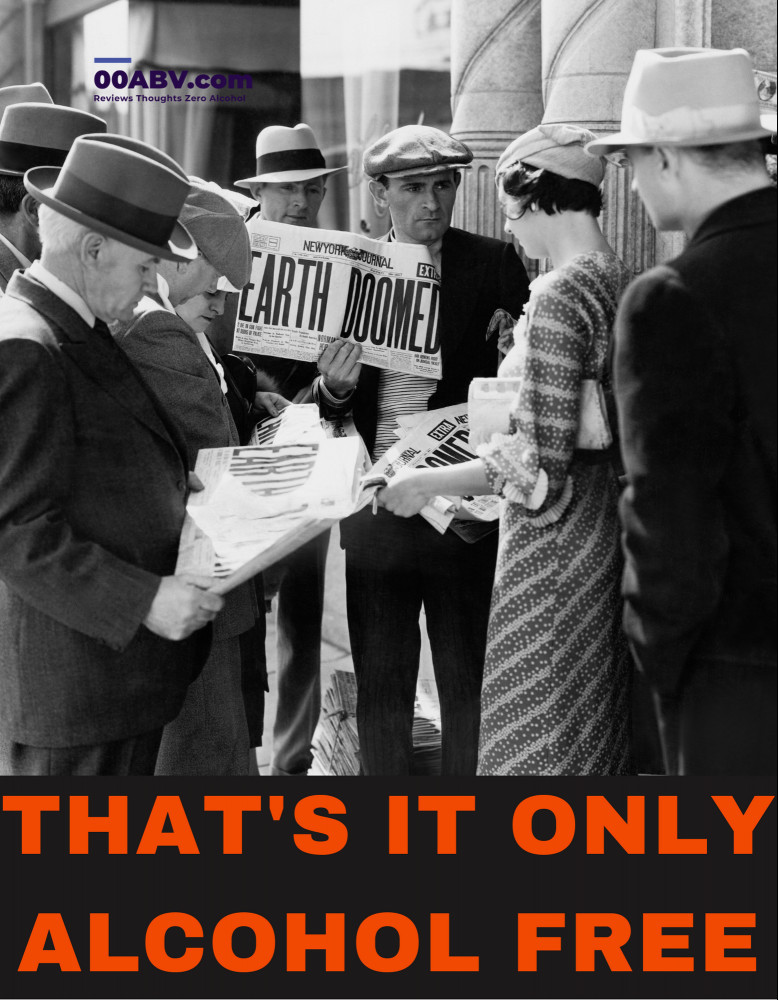 Whatever a sober t-shirt says can ultimately mean something to the person wearing it but it can also :

The brand itsy has some great sober t-shirts or sobriety wear and it looks cool and makes a subtle point. They have some great colors and cool designs. They include some of my favorite sayings and to be fair they have done it well to add them into their mix of products.

Yes I am keeping it decent before you report me!

This is a great statement especially if everyone around you is drunk. The thing is this t-shirt saying gets the issue out of the way and in a room full of people it works brilliantly.

I don’t know about you but being in a room full of drunk people is hard and then I think maybe that was me but then I think no that’s not me and they are far more drunk than I could ever have been. This makes it even more challenging!

This saying also has a great deal of attitude which provides a positive kick to you and others to let you live you life and others mind their own business. 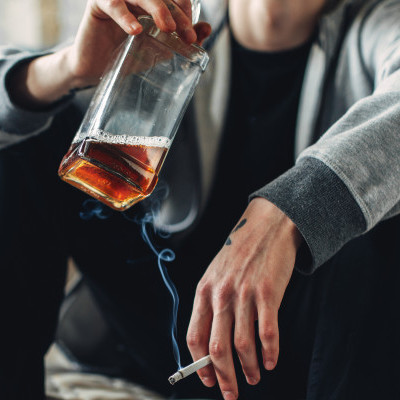 When I have used the word sober it also gets the point across to others especially if you are in a filled alcohol room in which people are telling you to have a drink. It makes a statement right there on your chest!

The definition of sober is really clear. In the Oxford English dictionary it says : “not affected by alcohol; not drunk.” So its hardly controversial.

It can also have connotations of being “boring” so you do get those that deliver a line which goes with a smile generally:

“Go on don’t be boring have a drink”.

The t-shirt saying “sober life” makes it clear that it is your choice so it gets that bit out the way pretty quickly. You might still get a response that goes “it’s awful isn’t it”. The thing is the person that said it is probably 5 sheets to the wind anyway.

A great simple slogan that maximizes its effect through simplicity. I like it!

Number Three – They are date based and proud 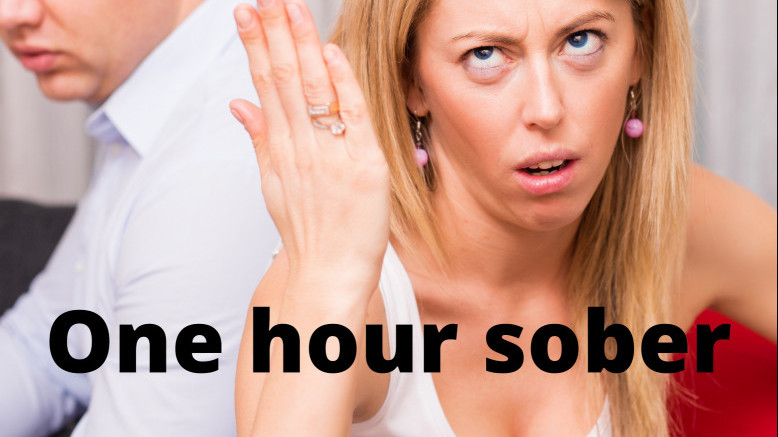 These are the celebratory ones where we tell people how long we haven’t had a drink for! These are great because they are bold and bullish.

Although I have to say the only people who seem interested in how long I have not had a drink is my medical team. Everyone else is mainly more concerned with me not having one or finding somewhere that serves alcohol free. All well-intentioned of course!

To be honest, I am sure you will correct me but I have never seen a t-shirt saying anything over 10 years sober. Maybe that is the cut off point. I am not sure.

If you do see one though take a pic and send it to me I would love to see it. Please also ask permission before you take a photo though! Number Two – Big and Bold – Alcohol is a Drug

This for me is a real show stopper! It confronts the issue head on. After all alcohol is a drug and drinking to excess can lead to fatal circumstances including alcohol poisoning and many other illnesses.

Look what it did to my liver !

This t-shirt and logo has the added benefit of sticking fingers up at people who are drinking when you are not and done well it can be very effective. I know from experience when I tell people the cost to the NHS of alcohol in the UK runs into billions they kind of look at me in a “I don’t believe you way”

It’s worth remembering alcohol is used to kill germs, viruses and sterilize needles but that doesn’t mean we should be putting lots of the stuff like that into our body. As my mum would say it better out than in as we were being sick as youngsters from drinking too much alcohol after a night down at the pub!

Yep alcohol makes us puke so that should tell us something!

These sober t-shirt slogans really work well in blue or red and can be very striking with a great pair of jeans. 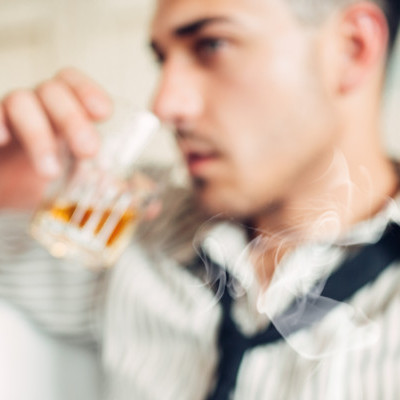 Number One – “Yes you can dance because alcohol says so!”

Of course when you are sober we notice people’s behaviour more. Our senses are more with the moment.

It’s like we are in a different world, an alcohol heaven from flirting to arguing to taking out all your work based issues in one go. It is why drinking at office parties is never a good idea!

There is something weird about alcohol though that says “yes you can dance” when in reality we know that we can’t. Having said that I do love the phrase “dance like nobody is watching”, However in the mist of alcohol we dance like we want everyone to really watch us dancing.

That can be annoying!

WE can go on thinking we are king of the world only then to slump in the corner in such as a short space of time with drunk people trying to get drunk people home.

By the way if you have just quit thinking you are not responsible for everyone who has had a drink and that includes getting them in a taxi.

Yes there will be emergencies for you to deal with but you are not and cannot be everyone’s guardian angel when it comes to drinking.

That said it seems that thinking we can dance when we have had a few is the least of anyone’s problems which is why I might love the t-shirt saying so much!

You can check out some key alcohol quotes here or join me on pinterest, just search for 00abv.com

On this page you will find affiliate links for the sober t-shirts that I discuss here, please be assured you pay the same price but support the blog if you buy so thanks in advance. Where can I buy these sober t-shirts?

There are plenty of suppliers online but my affiliate partner is itsy which has some great designs, just search for sobriety or alcohol free and the selection will appear. There are a few reasons why I like their range this includes that fact their designs are:

What are your favorite sober t-shirts that have made you smile or inspired you? Would you wear one and if so what would it say. Do they annoy you or do you secretly like them? Leave a message below and I always respond back and if you buy one of the t-shirts take a picture and send it in.