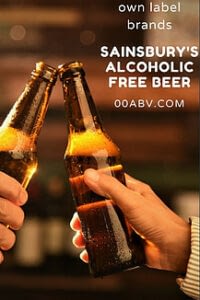 We discussed on the 00abv.com Podcast this week how cheap it was and wondered if it was a mistake.

We were rather impressed by the money aspect combined with the value.

So are we about to see a tide of stores turning to their “own label”, and what is one?

Before we get too snobby about the shop’s label, have you ever heard of a “white label”. Companies basically go to a supplier and buy the product unbranded and then rebrand it as their own.

Yes, they set the product parameters, but it means we can often pay for the look and feel of the brand rather than the product.

Of course, some products commissioned specifically remain, but very often, it’s the same producer behind the label.

I have ordered ice lollies from 3 different supermarkets, and the branding is different, but the product the same.

They even look the same with the odd colour change here and there.

It’s an agreed way of saving money. Most money experts shout about it!

Why is it a good thing that own labels are entering the space? Because some people who want to cut back on alcohol look at the price of alcohol-free say no thanks.

It can cost more, not less, to make alcohol-free drinks.

Read why alcohol-free beer is so expensive?

However, in a world where alcohol can do so much damage, people need options. The market is growing as more people make different choices, which is something to be supportive of.

If this is what your superstore beer is going to taste like, then bring it on.

Despite what everyone says, it’s still a struggle getting alcohol free beer from superstores.

Maybe that is the UK?

I would love to know if it is different to where you are.

Well, I would give this 4 out of 5 for both the money and the taste. 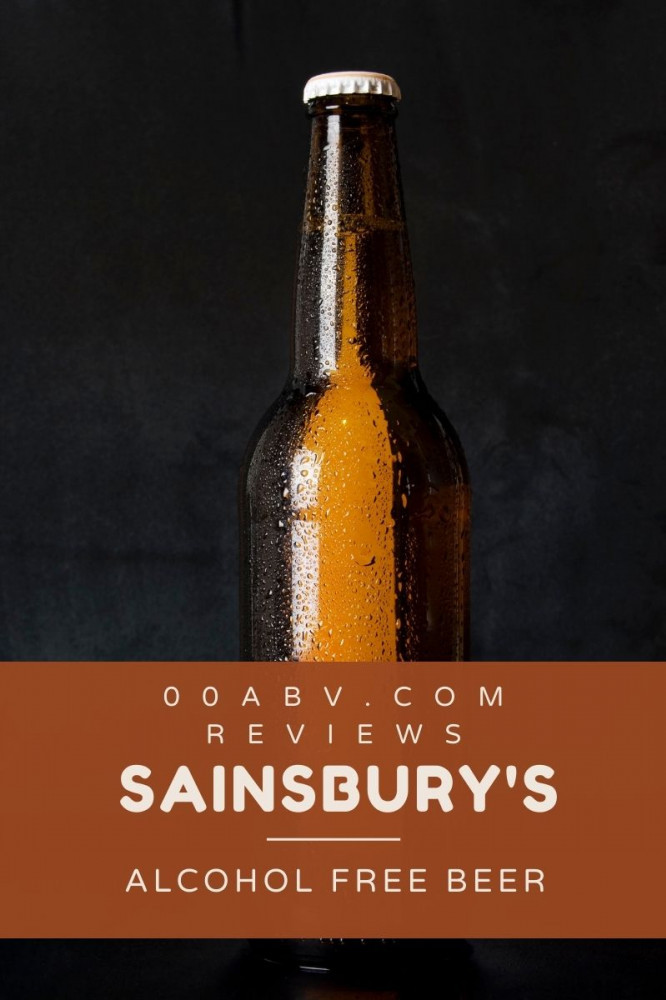 I have had worse tasting alcohol beer, to be honest.

The good news is the bottle size. I don’t think I have seen anything like it before. It’s quite a size.

Alcohol-free alternatives can often be small and limited to cans.

Although there is a secret, if you check the small print, it does say serves 2.

I will be telling that to my alcohol-free drinks podcast partner in crime, Ian.

Check out the buzzsprout play for our episodes.

And no, I am not knocking something like Bavaria either as some brands do the can well.

You can’t beat a bottle, though, especially for alcohol-free beer!

This French Lager is Zero!

I accept that there will be a trace of alcohol in some products, including orange juice and my banana, but it is a reality that I won’t go any more than 0.0 for health reasons.

According to drink-aware in the UK, this is what the labels mean. Clear explanation coming up!

They should be on the alcohol-free drink, but unfortunately, not all the branding is that straightforward.

So the guidelines vary between countries, but a helpful approach is this which if you can’t drink alcohol for health reasons or because you don’t want to, you are looking for 0.0% branding at least.

De-alcoholised -A drink with alcohol extracted and has an abv of not more than 0.5%.

The reality is I am probably consuming more alcohol if I eat a banana, but in terms of drink, I never go above the trace. So 0.05%.

I expect and know that there will be some trace of alcohol in food naturally like bread rolls, but I am very much in the 0.0% camp in beer, wine and gin.

The good news is that you can still get great tasting drinks at this level, and demand is increasing for that every year.

What is Sainsbury’s Alcohol-Free Beer

Ingredients are pretty standard, as you would expect so

Here is the nutrition’s detail over and above an ABV, so alcohol by volume.

If we take a standard 250ml glass, then you are looking at :

Then the good news is that I am not going to say this has to be “with a food option”. So many people say that.

“Alcohol-free beer is great if you have it with food!”

No, it should stand on its own, and I think that this alcohol-free beer from Sainsbury’s indeed does.

This alcohol-free beer is undoubtedly a light more aligned with an easy-drinking lager. It certainly quenches thirst with clean, crisp flavours.

According to Ian, my podcast partner, this lager of French origins has replaced Sainsbury’s Low Alcohol Czech Lager. Now I can’t comment on that.

But he says it’s an absolute notch up from that. So good news!

Although the branding colour does seem at odds with other alcohol-free beer, it’s packaged well, and I hope people don’t pass it by because of its unusual graphics.

It needs a glass as it’s such a big bottle, but it pours well, and it’s undoubtedly lively, although not too gassy as that drives me mad! 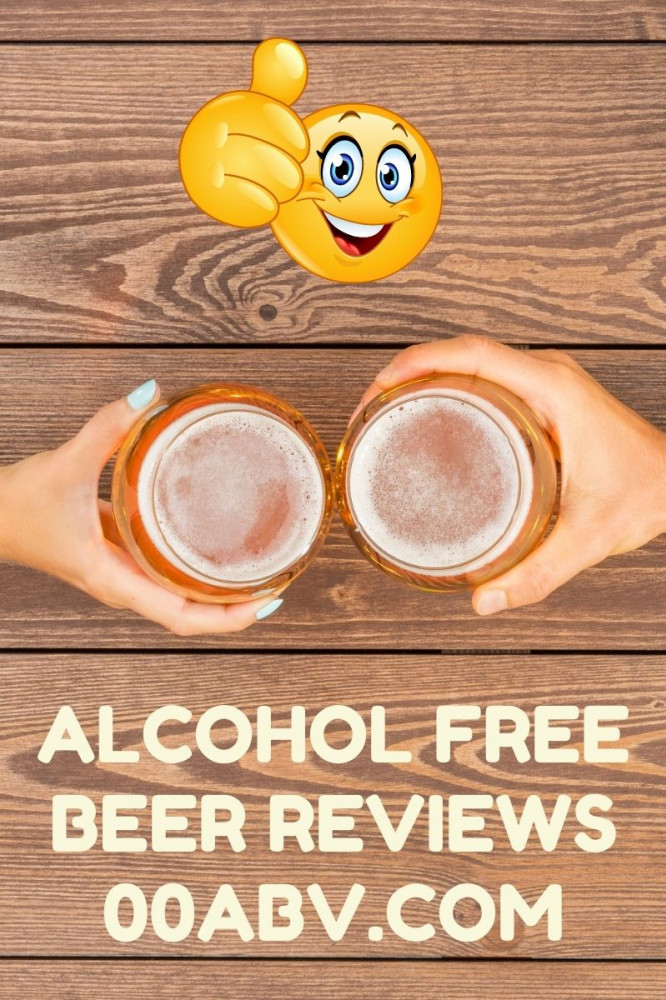 It has got a hoppier feel to it than some of the other zero alcohol beers on my list, and I would even go as far as to say it could pass as a more distinctive craft lager if it weren’t an own shop brand.

The most important thing is that it tastes good.

And I see this more and more as people have such a low expectation of alcohol-free beer that manufacturers have to go the extra mile.

According to my podcast partner, it would give some alcoholic beers a good run for their money, and that’s good to know.

What is your view?

I would love to know your thoughts on supermarket big brand labels. Is there a correlation between quality and price? Would you like to see more own branding drinks in the shop?

After all, aren’t we paying for the brand?

I will love to know if you think your shop brand could have a role in balancing prices for alcohol-free drinks.

After all, alcohol-free beer is not cheap.

Read why is alcohol-free beer so expensive here.

Let me know your thoughts if you live in the UK, and try Sainsbury’s alcohol-free beer. Or maybe you have your own shop label you have attempted to drink where you live. What is the situation the world over?