So problem drinking versus alcoholism, is there really a difference? Firstly you can read about my symptoms of liver disease here if that is helpful. I was certainly an average drinker with only really wine as my drink but the drinking can be exasperated by stress and other conditions.

It is probably an increasing hidden killer as well. So as well as getting more choice in the 0.0% abv market, I am passionate about understanding more why we drink.

Firstly why are we even reading this if it’s like a few glasses after work! According to some doctors even if you drink just over the recommended units you’re an alcoholic, go and figure that one out.

This is firstly just a bit of light relief from the many articles that are out there but if you want information please get it. I will try to write this from a personal perspective and hope that is helpful.

Sometimes it may feel that there is very little help out there apart from very expensive clinics. Also, I have come to the conclusion that there is not much difference between alcoholism and the average drinker in everyday life. I will repeat that a few times because I think it’s really important. 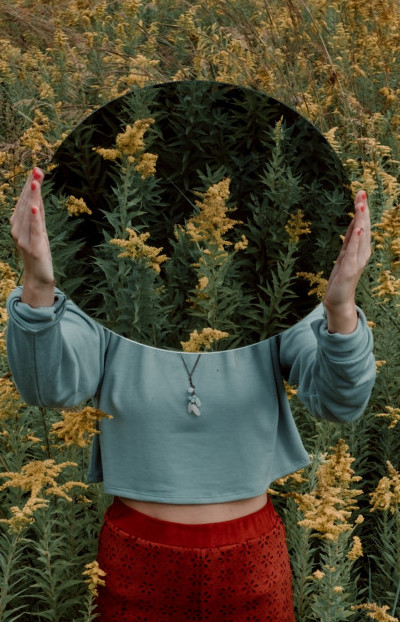 This is one of the biggest hurdles to be people getting help or even getting the awareness of their drinking pattern. It’s all locked up in one label and I ain’t a fan of labels, I think they can become a cause of a lot of grief. If I may, let me give you a sideways example. Say your job be a managing director and then you lose it? If you have no other labels what do you call itself?

The difference between alcoholism or an alcoholism versus problem drinking is probably nothing at all but the emotion they carry with them is very different. It becomes more difficult to change your identity than your behaviour. Some people are reluctant to give up something because it changes them at an identity level.

Tip : Avoid making your issue about you as a person or who you think you really are. You are more than a label. 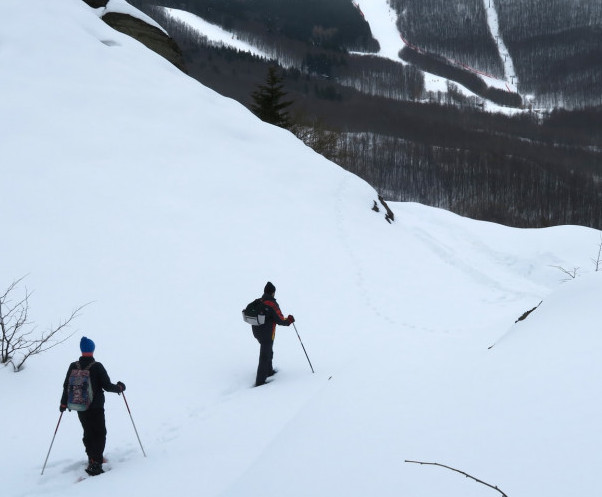 People have beliefs about too much drinking versus being an alcoholic. There is no one interpretation. One of my colleagues went to the doctor and had two large glasses of wine a night and was deemed to be an alcoholic and yet in many people who drink too much they are seen as wearing a badge of honor. So what are your limiting beliefs about having to drink from social pressure and if you need it to survive or socialize?

Many of these beliefs are myths and some are made up. Limiting beliefs are only thoughts’ nothing more nothing else! The only one that can be counted on is that alcohol beyond safe limits causes you physical and mental harm as well as other drugs, over eating, not exercising and extreme sport.

Do you say you are just a problem drinker when really the problem drink is very much the same as alcoholism. Is there a difference? Someone said to me on this blog, I do not have a problem drinking as I don’t drink in the morning.

Could that be a limiting belief. It could be a problem for your life if you only have two glasses each evening. The boundaries are blurred.

Tip: Make a list of your limiting beliefs around drinking. What are they and are they really true? 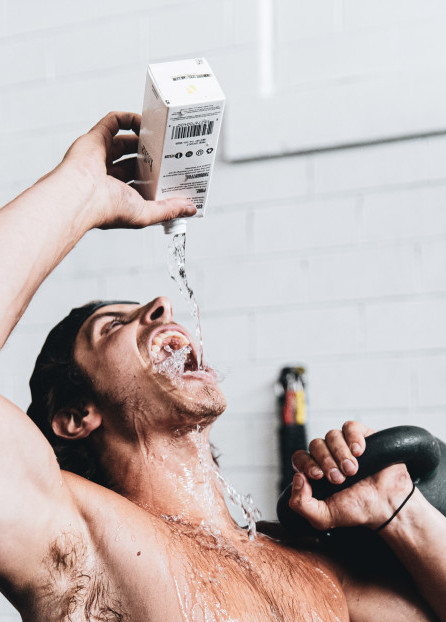 Here a question: If you had to teach me how to drink too much how would you get me to do it?” If it is safe to do so, get someone to ask you this question. This puts you in an empowering position rather than feeling dis empowered.

The fact is drinking more than you should be is a skill as well as a habit. You have learned to do it just as you learn the alphabet.

When you first start to have one drink a new link let’s say a “neuron” is formed then as you drank more so more “neurons” were formed so as you moved away from pain and towards pleasure albeit a temporary more “neural pathways” were created so you have the equivalent of an autobahn or motorway running through your head.

The brain would look for a shortcut until even you were amazed at the length you would go too to get a drink. I accept this does not apply to everyone, but if it’s one glass or twenty the same principle applies.

What skills do you have that make you an expert at drinking. Be aware of them and write them down.

Forget the identity and the labels. Start thinking about your behaviors? Do you drink after work each evening. Have you bought bigger wine glasses? Is your behaviour affecting your health and well-being from functioning?

When you start to analyze your habits it may start to show a pattern. Remember small changes can lead to another and then another and it works both ways. 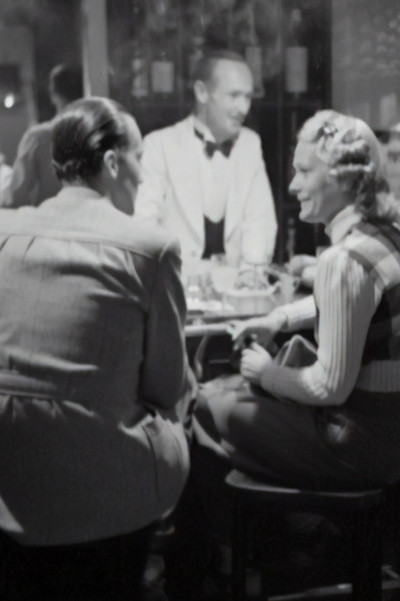 I always put social pressure under this one along with triggers, what is the environment that makes you drink, it is dinner, a night out with the girls/boys where you are seen as “having to drink”. A limiting belief in a way but still a trigger. For other people drinking triggers include family life stress, issues at work. For many people if they remove the triggers this can be really helpful.

Go to the cinema rather than stand at a bar. Make a list of all your triggers and how you can reduce them. There is no difference between drinking and alcoholism in terms of triggers as they all start somewhere.

Problem Drinking vs alcoholism is probably an unhelpful category.

So the answer are you are an alcoholic or a problem drinker is probably the same it depends on your perceptions as an individual and those around you. The labels help people categorize as opposed to seeing the person behind the illness.

There are many people who drink the same as both alcoholics and problem drinkers and yet never get labeled. When I was rushed into hospital the doctors could not find any alcohol in my bloodstream. Why would they? It has been a few nights’ alcohol free and only then a few glasses of wine yet my liver was failing. We are all different and yet the labels stick. 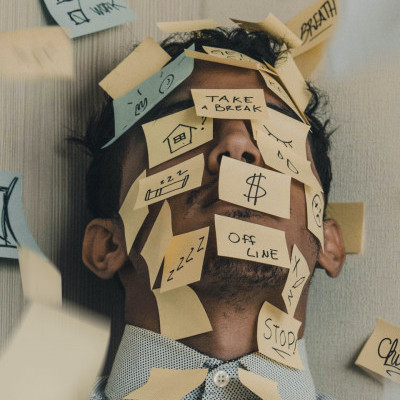 Need more advice ? In the UK Drink Aware would be a good place to start and they can also direct you internationally as appropriate. You are not alone. Leave a message below and let me know your thoughts’. I have tried to come at this from a different angle around identity, and knowing that alcoholism vs problem drinking means a hundred different things to everyone.

So you can make a change and alcohol in excess is not good news but apart from that anything goes for discussion! I am also aware choosing a 0.0 abv alcohol free lifestyle is not the right one for everyone. Please consult your medical practitioner.

4 thoughts on “Problem Drinking vs Alcoholism – is there a difference?”