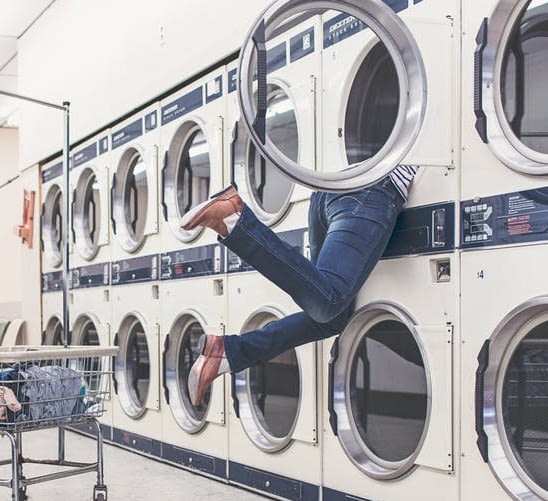 I was asked this question on social media and I have done my best to help with this article. So the question I was asked was “if I drink more 0.0% obv drinks when I am out which you talk about on your blog could I avoid memory loss drinking alcohol so blackouts”. It was so obvious that I actually thought what a great question so the answer without any medical qualification is a resounding yes.

Bear in mind I am not a doctor or medical practitioner but it did seem relevant to this site to talk about it. Afterall research  has shown that if there were a better 0.0 abv options out there particularly in bars it would at least help the situation. 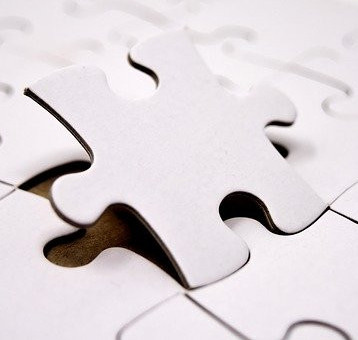 So imagine killing off part of your body for a short period of time before it starts working again. Think of a blown fuse and an overheating appliance , it just stops to save itself. Well when you drink to oblivion this is what can happen even after a few drinks if you are not used to drinking. We have all had those nights as a drinker in the past and have asked ask following questions particularly in my student days

You get the idea and we often laugh about it but it can be serious both for your health and physical well being. Science is not entirely sure why blood alcohol level causes memory loss but the belief is that the brain actually can’t make memories any more.

When I first read that it scared the life out of me but thankfully blackouts on a night out for me personally has been few and far between. Think of it this way, the hundreds thousands and millions of neurons and yes there are that many basically stop connecting, you’re like a computer shut down.

What are the stages of memory loss drinking alcohol

So let’s work through the stage of a night out and you start with 1 or 2 drinks let’s say large. Once you get into 4-6 drinks you will start to notice your judgment becoming impaired. You start to say things you would not normally say about someone in usual circumstances. I think this is how arguments start on what should be a great night out.

Then of course you drink more and you can be into risky behaviours and so on before you eventually get to alcohol poisoning and this is the life threatening bit. Now we can dismiss it as social drinking and the pressure can be enormous so having zero alcohol options up your landscape and can literally be a lifesaver.

Remember you only have 1 liver and it can only process 1 unit of alcohol every hour so if you are planning to have a race with it I can guarantee you will win and not in a good way. I was not a binge drinker at all but you can read about my symptoms of alcohol liver disease here.

So in the UK we really care about the health system , we are very proud of the NHS ( National Health Service) which is free to anyone at the point of need. Yet when we looked ourselves in the mirror did you know that a recent Public Health England evidence report estimated that  the economic cost of alcohol was between 1.3% and 2.7% of annual UK GDP.

This at the time it was published was around £21-£52 billion. I am not just talking about people who collapse here either I am talking about the ongoing cost to our health. Now I was not in this category but you can read the story of how my liver reacts to what many people would say was a “normal” social drinker here, and it ain’t pleasant reading!

This of course is before we get to your own safety and well being of ending up where you have no idea who you are with or in a very dangerous station. Where I live has many canals which are lovely but the amount of people who end their life in them after drinking is heartbreaking. Be wary of the badges of honor you are being asked to wear.

Yes of course awareness is key as are many of the programs out there that could help. Although bear in mind stats seem to show blackouts are more common amongst binge drinkers than regular drinkers so how you plan your night is key :

So what’s your plan?

So remember once you have hit 1-4 drinks the nearer you are to a blackout. The brain literally cuts out and the hundred thousands million of neurons start to shut down and you as a human stop making memories. Maybe it’s where the phrase “I drink to forget” comes from. The 0.0% abv option can provide real help if you are under pressure when out and blackouts are more common amongst binge drinkers. I hope at least I have begun to make you aware of how dangerous it can be but also a few solutions as long the way. Drink water, eat , slow down and opt for a 0.0 abv lifestyle if only now and again.