Low Carb Diet and Alcohol – am I the bringer of caution?

Firstly head up I am not a dietitian but I am an expert on me so bear with me as I walk you through this one. I am however living with liver disease, successfully at the moment, was a social drinker and not anymore, and was overweight so my knowledge is personal. However, with the advent of a low carb diet everywhere there is one bit of the puzzle I look back on and just wonder a bit. I’m curious like that. Does the low carb diet and alcohol really go together

What is a low carb? 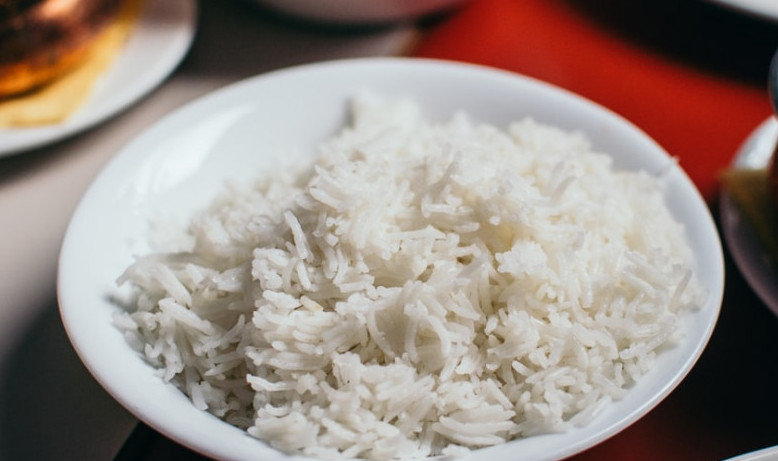 Low carb is basically a list of food related to the Glycemic index so how quickly the sugar spikes in the blood so energy releases. Too fast and more insulin is needed to control it and it can create a vicious circle with the excess fuel quickly turning into fat.

The more you think about it, it makes sense, as we were not designed to eat lots of high carbohydrate meals in the caveman days. Although if you have a picture of a microwave in a cave wall I would love to see it ! 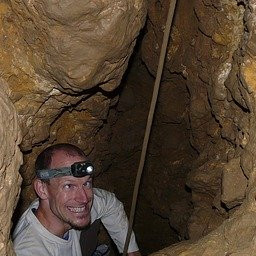 However, take it a step further and if you just go low carb you could end up taking out all sorts of bulk food like pasta, rice, bread etc. So basically all foods that traditionally soak up drink on a night out

My history with a low carb diet and alcohol?

At times, I was suffering from a big sleep issues so almost falling asleep at the wheel so I would have to quickly turn into a service station taking half an hour out and it was getting worse. At the time my lunch would have been typical of some media guy working on the road which is you grab a sandwich and shove it in your gob!

Now with an hour of me eating the sandwich or butty as we call it in the North of England my blood sugar would have collapsed. My blood was fine in reality but I know that something was causing it. 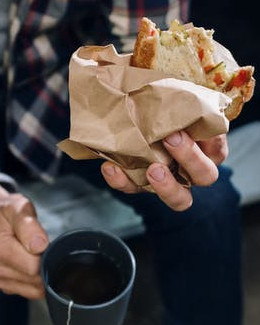 A colleague said have you heard of the wheat effect and giving up bread can boost your energy levels. I did not at the time but after that I dumped bread and remained low carb until I was given 48 hours to live with my liver failing and my dietitian gave me a list of food that was not low carb in the slightest. Now there is a link, it will not ever be proven but if you are a social drinker and on low carb keep one eye open right now.

The result of low carb was not falling asleep, less weight and more energy. Double edged sword anyone?

Low carb and alcohol – why is it OK

The thing is with many spirits and in some cases dry wine they are low carb and in some cases zero but are full of calories’ but they don’t especially spike your blood sugar so they are recommended on certain low carb lifestyles. It’s OK you can have a glass of wine on this diet they profess!

So drinks, whiskey, vodka, brandy etc and other pure alcohols have 0.0 carbohydrates in them and so they are allowed on a low-carb diet. However, it is often added with a caveat that says avoid juice, soft drinks high in sugar as mixers. 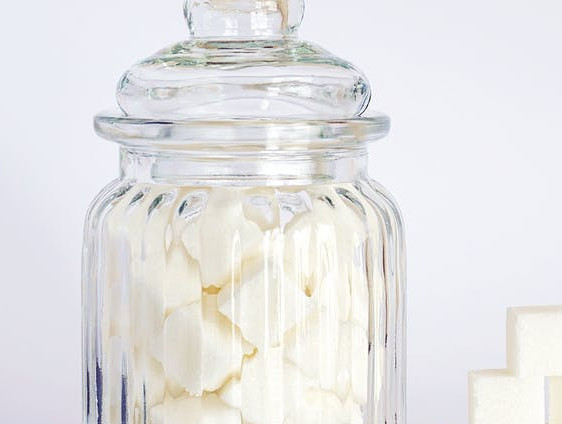 Again with my old wine social habit it was said, yes that is fine. So the advice went sort of like this, wine no worries if you are hitting 20 to 50 carbs a day, some dry wines can be enjoyed on a regular basis because they are low carb.

Low carb diet and alcohol – why isn’t it OK? 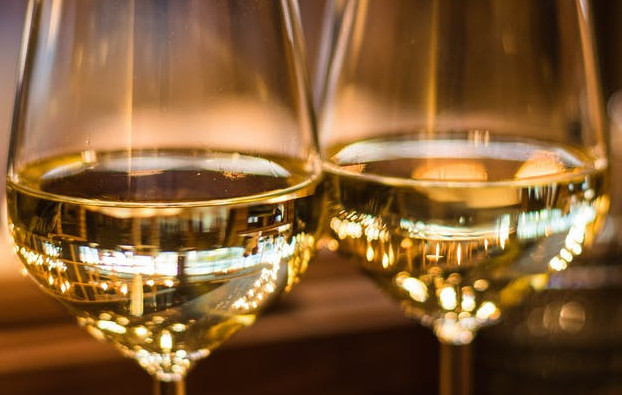 No one will tell you that if you have a glass of wine on a low or zero carb diet that alcohol will go to your head. Now I was a social drinker, I am not a nutritionist or doctor but I think we know our own bodies.

So we few glasses of wine on a low carb diet mean that without absorption stoppers that alcohol is hitting your stomach and liver full throttle!

With a normal balanced diet you have a stream of alcohol going into blood supply while on a low carb regime no matter how small the drink you have Niagara falls kicking into your system.

Now again I am not an expert but it makes total sense right?

Here is why I am unsure about alcohol free wine

So are you anti-low carbs?

Actually I am not providing its balanced. At the end of the day veggie and protein in whatever form you are comfortable with seem like a good idea, it is probably what we are meant to eat. I am not sure our ancestors had sandwiches. Given the rise in diabetes and the influx of sugar and ready-made meals into the mix right now we have to look after everything from food intolerance to low carb.

However, if you are a social drinker and low carb be aware of the impact on your system. I may be right I maybe wrong so now I just choose a healthy balance without the alcohol and of course I’m off the sandwiches too, 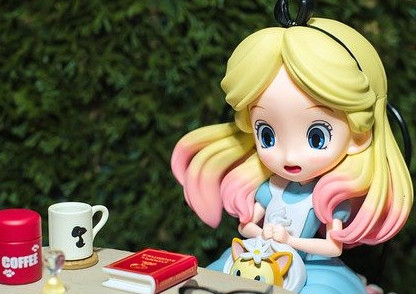 “You alarm me!’ said the King. ‘I feel faint—Give me a ham sandwich!’

On which the Messenger, to Alice’s great amusement, opened a bag that hung around his neck, and handed a sandwich to the King, who devoured it greedily.

‘Another sandwich!’ said the King.

‘There’s nothing but hay left now,’ the Messenger said, peeping into the bag.

‘Hay, then,’ the King murmured in a faint whisper.

Alice was glad to see that it revived him a good deal. ‘There’s nothing like eating hay when you’re faint,’ he remarked to her, as he munched away.

‘I should think throwing cold water over you would be better,’ Alice suggested: ‘or some sal-volatile.’

― Lewis Carroll, Through the Looking-Glass and What Alice Found There

To read my review of a great choice of alcohol free gin, just click here.

Have you got experience of low carb diet and alcohol. I would love to hear you views, please leave a message below and I always reply.