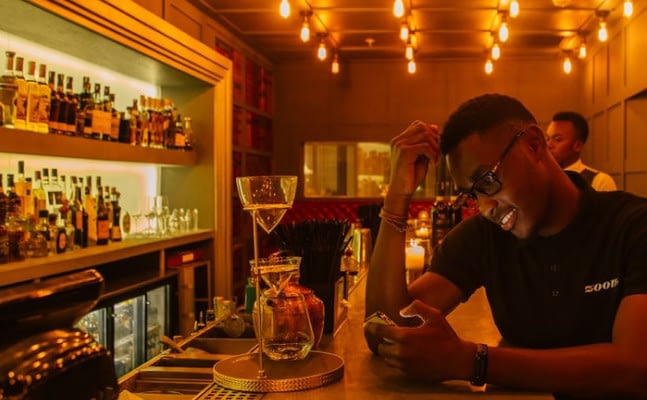 So it seems lock down may have had the opposite effect on increasing people’s low and no alcohol choice. Its gone up. Retailers are pleased,  well the ones that have seemed to have geared up to prepare.

Over in Australia which is a market I don’t know much about the trends are really setting the hairs running. For example Dan Murphy’s and BWS who have a barrage of retailers have seen sales of low and non-alcoholic drinks more than double in the last year, It seems to be one of their fastest growing categories. It seems groups like this acknowledge the trend which is good news for fans of the 0.0 abv lifestyle.

“This is a reflection of a broader trend where consumers are choosing to moderate, with particular interest from customers in metro areas,” he said in a statement. “We expect this trend to continue. One of the reasons’ beer is so popular is that brewers have managed to create a product that replicates the flavor profile of the alcoholic version,”

So what we know from the research carried out by Bristol university is that if we give people the options then they will make different choices. He kind of also acknowledged that wine was behind the curb in terms of taste but that manufacturers were not far behind and readers of the blog will know that I am yet to find an alcohol free wine to rave about. Alcohol free fizz yes maybe. 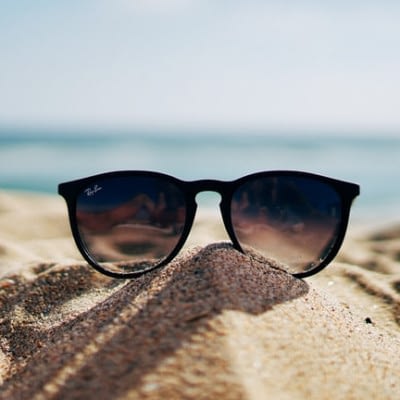 Over in the UK Waitrose which is at the upper end of retail market so think the posh end was also noticing a trend and curve in an upward direction.

Alex Valentine, No & Low Alcohol buyer at Waitrose & Partners said: “The trend for low and no alcohol drinks has continued to grow over the last year and this has encouraged us to expand our range of non-alcoholic wines, beers and spirits.

“As more customers look to reduce their alcohol intake, they are able to use this growing range to creatively recreate their favorite tipples with even more ease and enjoy the delicious flavors without the need for alcohol.”

We could have told you that Alex! If the choice and good choice arrives people will increase thier purchases and of course the taste needs to be right. But it seems the  summer cocktails is behind the growth with the Waitrose own brand the Scrumptious SummerRange!

Its great to see retailers driving some of these initiatives and of course offering the no and low alcohol market choices. The people who want to buy this stuff is there and it’s not just people like me who have a health issue its people who have been aware of their drinking patterns and want to do something about it. I have received several messages at 00abv.com about the change in heart.

Click here for my thoughts on mocktails and my favorite

The first point of any change of course is awareness and it seems people who are stuck at home and unable to go out are starting to notice that they are drinking consistently 7 days a week. So they have started to look at low and no alcohol options in the market. Here are some reasons’ awareness is increasing more from feedback I have been getting here at the blog.

As we always say awareness is the key to change and it seemed this was right in front of people’s eyes. However, it’s not all good news as research also shows the other side that people in the lock down are drinking more than normal so it seems there are two distinct groups with people outside the cities more prone.

“There is data to indicate people are drinking more than usual,” said Dr. Mariann Piano, a substance abuse researcher. “And there’s no question that drinking too much every day leads to an increase in health risks.”

What will be interesting is people’s reactions when pubs and drinking establishments are open again which is why their abodes needs to have more choice than ever on offer as choice helps. Retailers could help this my doing simple things:

Low and no alcohol positive choice is coming

Well if we go on the Australian and the UK examples it seems yes change is coming. It is interesting that both retailers mention the positive change in choice especially when it comes to a better taste. Afterall taste is what is going to drive change not just availability. Having said that it does seem that the lock down has at least flagged the health reasons’ for this choice as a certain groups of people are being made to face up to their drinking and health choices7 days a week. A quick few drinks after work is a very different experience than looking at the morning after bin with regret on a Wednesday morning never mind Sunday.

What has your experience been of alcohol in the lock down period. Have you drunk more alcohol or less and were you tempted by the no or no alcohol choice. If you were, did you find them easy to get? I would love to hear you views and I always respond.

4 thoughts on “Low and no alcohol sales on the up”