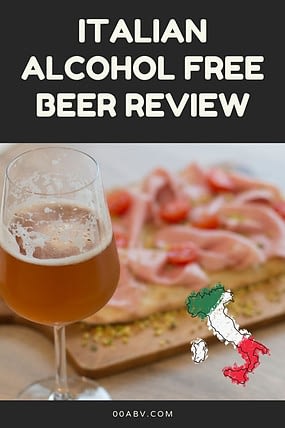 My knowledge of Italian Beer is a bit limited to be honest as I have not traveled much to Italy.

In fact, I have been to Rome and that’s it.

I found it pretty expensive.

But when I went alcohol free one of the first beers’ to fall into my lap was Peroni and it really is excellent and one I would recommend.

But it led me down another path when I stumbled on Moretti.

I will confess I did not even know they did an alcohol free beer but then with alcohol free I am learning all the time.

The thing is when searching alcohol free there are always surprises around every corner. The Moretti brand turned up a few.

Now alcohol free drinkers need to know that it tastes OK. Not like the original non alcoholic beers that used to mask themselves as a good tasting alternative.

It’s why a bit of brewing history goes a long way and is in my experience indicative of the alcohol free taste as well as the original product.

Actually not really which is a shame.

But if you do go on holiday to Italy you might be urging me to say something different and to be fair you’re probably right.

I do actually feel that about Peroni 0.0 as it often goes under the radar.

However, as summer approaches or even “the tourist picture” of a great Italian resort I have no doubt that an Italian beer comes to mind.

However, for me I would normally say that Spanish, Dutch and German beers’ and breweries come into play first before anything else.

Now alcohol free options are hard to find and I mean this as a general rule but Italy is about wine isn’t it?

Well not so quick!

But yes Italian wine is amazing and as an alcohol drinker over the years I have drank plenty of it.

But actually Italy has hundreds of breweries across the country and the good news is they are experienced as well.

From the IPA to honey beers’ and my safe territory which is Pilsner beer even at an alcohol free level.

So what is a Moretti brand and is the beer good?

Now my Italian friend filled me in on the production of Moretti as a brand and my heart sank a little bit.

But I was reassured.

Moretti Beer is produced by the Heineken brand in Italy, but then my spirits were lifted as it is still owned by the Morretti owner Birra Castello.

So it seems to be some licensing arrangement that they sorted out and it is actually produced near Milan in a Heineken factory.

Now I have nothing against Heineken in fact they were one of the leaders in championing alcohol free beer and currently still are.

I do know it needs both craft brewers and established names in the marketplace if the growth of good alcohol free beer is to continue.

If you read any of their literature which I seem to be more and more obsessed with, the Moretti range was formed by a very local and credible owner called Luigi Moretti.

If you know Italy these three area names will make more sense and these were at the core of the brand:

What he brought was brews from all these districts of Italy to create an Italian light beer that could be drunk easily in the hot Italian summers.

Now I am a big fan of drinkable alcohol free beers but they will always be based on the original alcohol one in some way shape or form.

Read what is alcohol free beer?

This is good news is you need a credible brewer to make these drinks.

But it won’t taste the same and why would it its alcohol free!

Always check you alcohol limit via the drink aware website

We see this across a range of alcohol free drinks where the original creator has a passion that will hopefully continue on through the centuries.

Its true of new and established brands.

So here was just a 37year old guy called Luigi Moretti who decided to build his brewery at a difficult time in European History.

Europe was in conflict.

He had a classic background in this industry as a trading vendor and was also already dealing in local beer as well as the ideal foodstuffs like wheat. 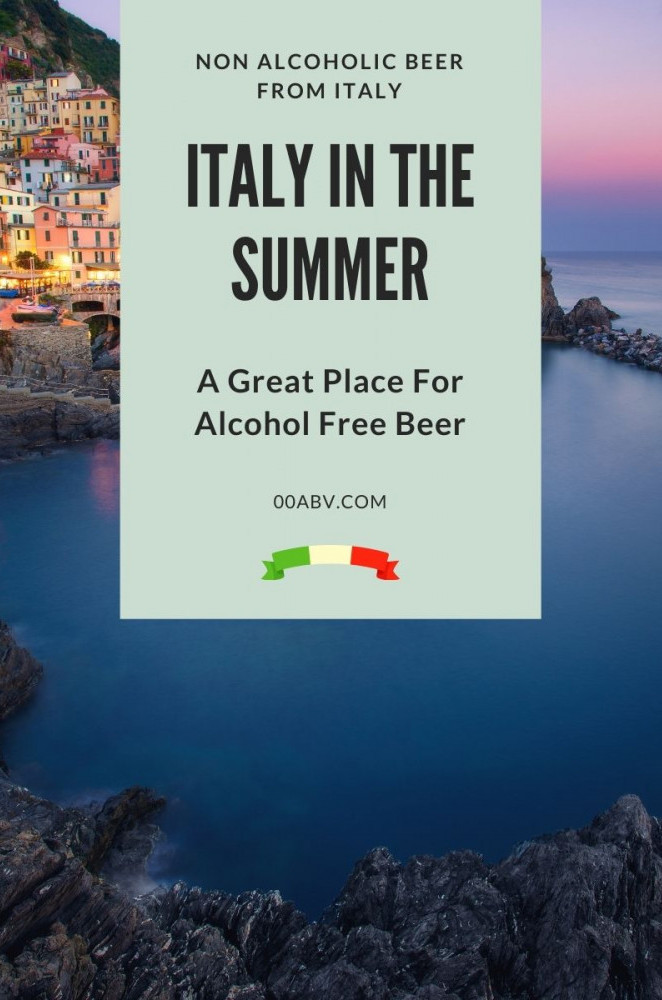 His first Birra Moretti was purchased by the public in the summer of 1860.

And he was building on the sales patter that it was a drinkable beer and perfect for a great summer.

Sounds and feels good to me.

The history continued and from the 1990s Birra Moretti went from a local distributed beer to national one and then exported around the world.

It’s not the best known beer in the world but it has a growth of fans that is building every year.

The Mustached man on the front is now known not my everyone but by an army of fans,

Now I am surprised it is now drunk in countries such as the US, UK Canada and Japan but here in the UK it is very low key in my view.

It is one of those that might be hidden away on a supermarket shelf!

However, it is one of the few Italian lager brands to be an award winner and it got both gold and silver medals in a competition called the World Beer Cup.

When you look it up it’s rather a prestigious thing to win.

Now why is this important?

Well because all that history and beer making technique is going to give us a very good idea of what the alcohol free version tastes and feels like.

This beer is firstly very clear on what it is.

It is alcohol free with one caveat and it has natural flavoring.

My caveat is that it does state no more than 0.05% alcohol on the bottle which is effectively a trace.

It is no surprise really as Heineken also carries this and it seems to be a legal requirement of how it produced.

There will be much more alcohol in burger rolls, some fruit and orange juices. 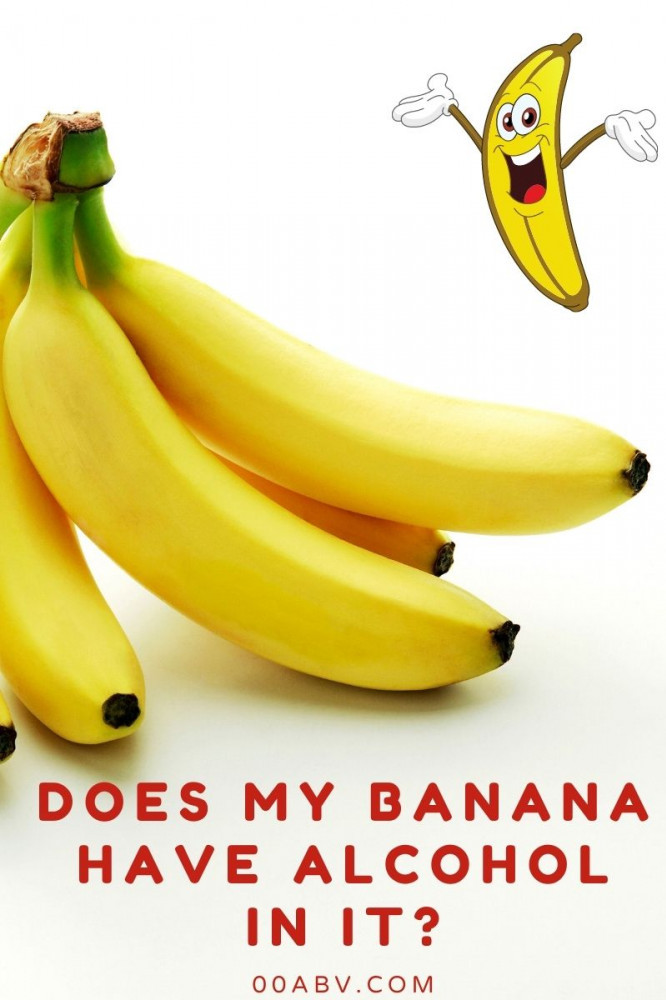 Now bear in mind they have been around since 1859 it takes some guts to get the brand transferred over so you can drink a zero version of their beer.

What they have tried to do and I think successfully is keep the Moretti flavor with none of the alcohol.

But remember it’s never going to be the same.

It might mimic the alcohol version as much as it can.

Did it beat Peroni Zero – no but it gave it a good run for its money!

Always check your alcohol limit through the drink aware website.

When would I drink Moretti Zero?

Now we know that Italian food is not the best diet wise because it not known for low calories with all the pizza and pasta.

So if you’re drinking it with Italian food the calories could really mount up here.

The good news is its 66 Calorie per bottle.

You can purchase it through my link.

And back to your diet!

And no it’s not diet but it does help in some way in that its near to the 50 calories very non common in non alcoholic beer.

But don’t let the food thing throw you as it can be drunk as an impressive standalone beer or pilsner.

So you don’t have to eat it with lots of food!

But its great with: 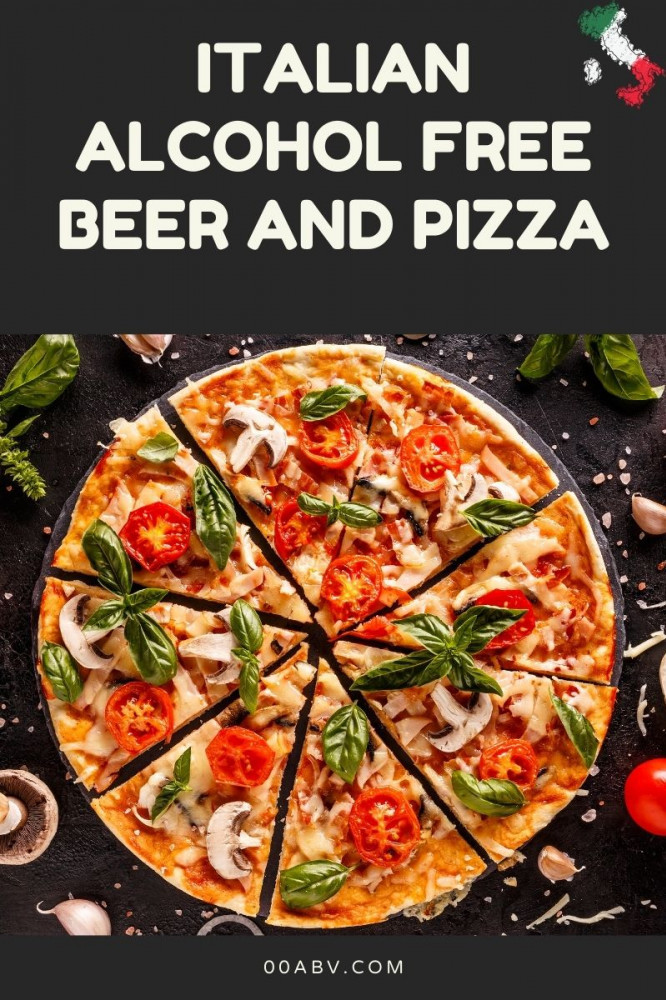 The branding is cool as is the size of the bottle.

As with all alcohol free beers’ make sure it is cold, the colder the better.

Personally I would describe it gentle, smooth, non gassy and drinkable.

It’s a bit difficult to get hold of and it won’t be seen as a trendy new brand.

This may put some alcohol free drinkers off but I find the history appealing.

For my review of Peroni read more here and for a trendy new brand like Free Star go here.

Are you a fan of Italian Beer generally and have you tried the alcohol free Peroni or Moretti.

I would love to know your view especially if you have drunk it with Italian food.

Please leave your comment below on Italian Alcohol Free Beer Review and I always get back to you.