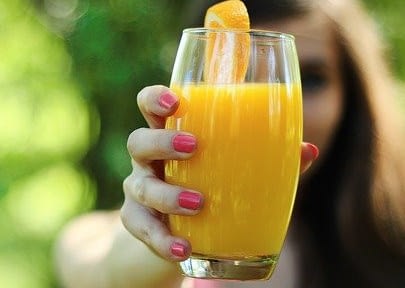 How much alcohol is in orange juice?

Now here is a funny one, and if I am honest, I don’t think I thought about this, and I will never get my head around it until I really had to. How much alcohol is in orange juice?

So you are in hospital with 48 hours to live, you manage through brilliant care and pure conviction to get through it, and because of your liver and social drinking, you know that you won’t ever have another alcoholic drink in your life ever again.

The choice was a no brainer, and I was fine with it.

However, soon as you can, you start to search for totally alcohol-free alternatives. It was going fine with that orange juice in my hand until someone asked that me something that stopped me in my tracks!

How much alcohol is in orange juice?” I had never actually given it any thought! They asked me as if I knew.

I stared blankly into space!

So how much alcohol is in orange juice then? 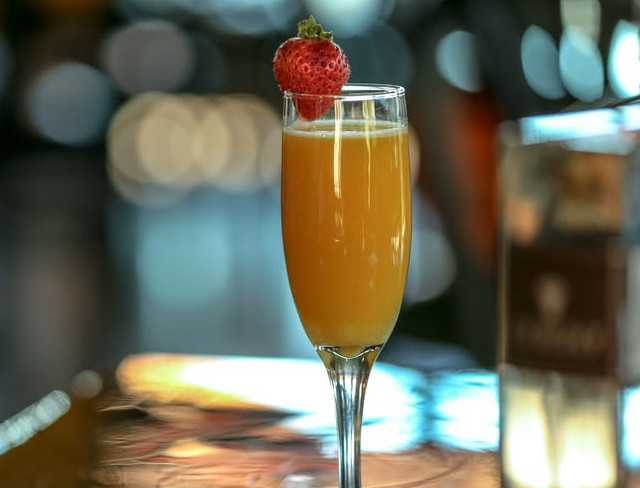 Now before we get too hyped up about it all. My best investigation has led me to discover regular “fruit juice” should not contain alcohol. This is fruit juice as it is produced picked from a tree juiced naturally or eaten with fibre ( skin), and the plant grown on has no alcohol.

Please find a link to one of my affiliate partners below. I get a small commission, but you pay the same.

So where does the alcohol come from in juice then? Well, it’s back to fermentation, and it is produced by ” yeast” becoming involved in the process, which I guess you have to do to produce the drinks of many of the modern foods that we eat.

It can be accidental, but generally, it is from human intervention. It’s the classic equation :

Sugar to alcohol and carbon dioxide.

So if you pick up a piece of fruit by itself from a greengrocer, the chances are it has zero alcohol content.

Now, as does happen, if insects open up the fruit to drink the liquid and who can blame them, fermentation could occur!

This could produce trace amounts of alcohol in the fruit as it’s in the open air.

However, you would definitely get sick from the amount of sugar before you got drunk, and it’s so minor your system would have gotten rid of it by the next piece of fruit.

It sounds like one of those extreme eating sports!

However, once you add fermentation into any process, so does the percentage of trace alcohol as a natural process.

A few university studies have now roughly estimated the following.

Let’s start with the biggie -how much alcohol is in orange juice? The rough figure is up to 0.73g per litre.

Other popular juices quoted by studies include:

Even I am an advocate of zero alcohol beer, but I get asked a lot about it. So let’s take a standard 0.5% beer bought in a bar; you are looking at around 0.1g of alcohol. Is it any wonder there are mixed messages and confusion?

Why do I have to show ID for my alcohol-free drinks delivery? 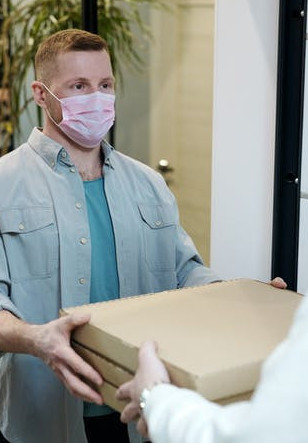 So the next question that came up after how much alcohol in orange juice about showing ID for alcohol. Apart of course, from the law that exists, which is slightly confusing, I talked to a bar manager about why he thought that was the case.

His view was it’s difficult to know where to put the alcohol-free branded goods as an item to buy. I was a bit taken aback, to be honest.

For example, if you think about alcohol-free beer, it is sold through the same marketing channels that booze is sold through. So in effect, it is covered by the same laws and procedure.

Go figure that with your orange juice hat on!

If you take my delivery by the lovely courier who comes to my apartment door, I have to go and get my passport, and he needs to take my details for my big pack of Bavaria 0.0!

That has totally zero alcohol.

Now I know I look young (not), but it’s not the same in the supermarket. So confused, you will be in the next episode of alcohol in an orange juice soap opera!

If I can drink orange juice, why are alcohol-free drinks a problem?

In reality, there is about the same alcohol in a glass of orange juice or English burger role than in a glass of non-alcoholic beer or wine.

By law, brewers must recognize on the label that the products contain less than 0.5 per cent alcohol.

Now, of course, the alcohol content can be less than this. In many cases, it is not more than 0.05%.

I would probably need to drink at least forty non-alcoholic beers or glasses of wine in an hour to reach the legal limit for driving in most parts of the world. Check your local licensing law for details 🙂 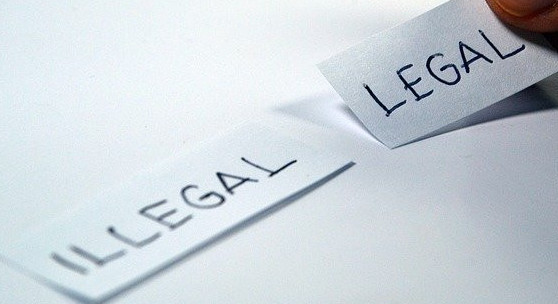 In many places, there are no legal stops in place for non-alcoholic beverages to underage people, whether that is 18 or 21.

However, many places have rules that restrict purchases because of public perception issues and while many have no difficulty selling drinks just as they would non-alcoholic fruit juice!

Read what is alcohol-free.

Now, of course, the guidelines say having alcohol during pregnancy may cause birth issues. Still, of course, in reality, you would be looking at having a woman consumed around eight glasses of non-alcoholic wine or beer to match that one standard alcoholic one.

Now for the liver issue, I stick to the 0.0% rule, but of course, the quandary as I was given orange juice most days in the hospital, so go and figure! Always get medical advice, but some brands now contain a pregnancy-safe logo which I think is a great idea.

I accept that for some people with an extreme issue with alcohol and in recovery, this could not be the challenge they need.

Experts say it is not really the low level of fermented alcohol but the association with drinking that is the problem.

I enjoy a wide range of 0.0 beers and drink such things’ alcohol-free gin with no problems.

I make sure I check the label first.

You can read my review of alcohol-free gin here.

Each person is different, although when people ask how much alcohol in orange juice, it does become harder to explain to people when those products are not on any watch list.

Everyone must make their own decision, and bar staff need to respect and honour their customer’s decision. 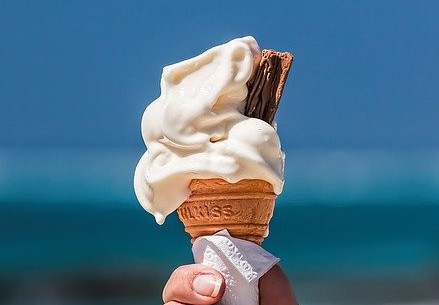 Too many sweet foods, such as sweetened fruit juice, maybe as damaging to your liver as alcohol in some cases.

We know that people who consume more sugars, such as soft drinks and sweetened foods, have a high risk of fatty liver disease, the same liver disease that may affect regular drinkers and those so-called alcoholics.

I do hate labels!

Sugar damages your liver because it feeds “bad bacteria” in your digestion, causing “bad bacteria”, which then produce toxins that can damage the liver.

You probably know the rest of the stuff about diet and exercise, so I will not bore you with that stuff. 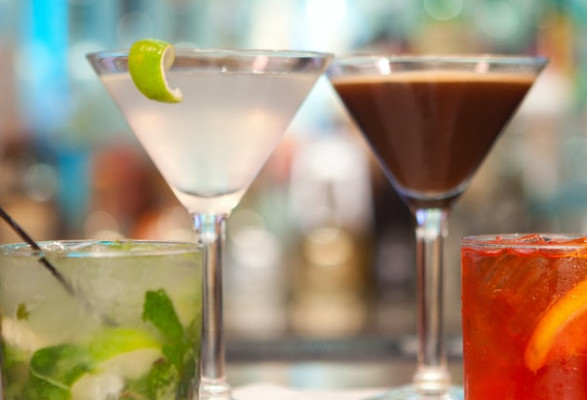 That depends on your reason for not drinking alcohol. Is it because you can’t, don’t want to or choose not to. It is a very personal question, and don’t let that question of how much alcohol is in orange juice distract you.

Know your own mind and what you want to achieve. However, there are more alcohol-free options than ever, although it does not always feel like it!

After all, fermentation is part of the food-making process, from bread rolls to fruit juice, but we can avoid it if we want to, just as we can choose to drink 0.0 alcohol by volume style drinks.

The world, it seems, is just getting its head around what is acceptable for alcohol-free, let alone what foods it is in.

Remember, for the most part, the alcohol in orange juice is insignificant, but if it matters, it matters for you, and with my liver, it certainly matters to me.

Did you know about the answer to the question: how much alcohol is in orange juice? What do you think about alcohol-free rules, a good or bad thing? I would love to hear your views; leave a comment below, and I always respond as soon as possible.

4 thoughts on “How much alcohol is in orange juice?”