Hair of the dog meaning is very sensible, no its very unhelpful

So after my liver failed as a result of social drinking, a mixture of stress infection and a stomach issues, I began to take notice of what people say in their language and the social pressure to have one more drink. I was by no means an out of the ordinary drinker compared to my peers. Yet when I gave up alcohol I noticed that despite me not having touched any alcohol in over 14 months the pressure to drink can always be there and not from yourself either! 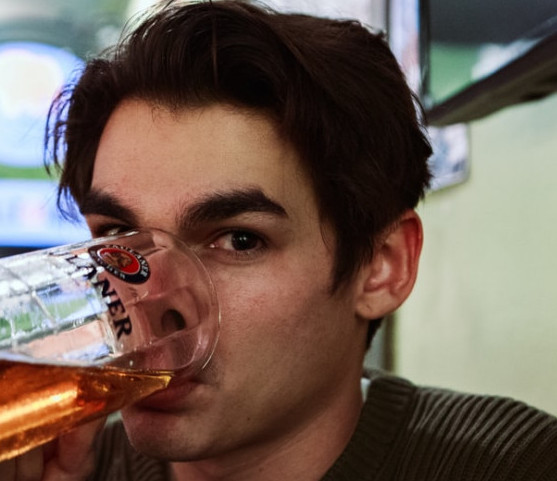 It’s almost as if people are as uncomfortable with you having a drink as they are not having one. What’s that all about?

However, a few of my readers have said what is the hair of the dog meaning? Where does it fit in with drinking too much and it is not a bit of fun. The saying is it is up there with “Dutch courage” , it is said lightly but carries a lot of weight and can seep through the subconscious mind quickly so it becomes the norm. Its become part of our social fabric.

What is the hair of the dog meaning in reality ? 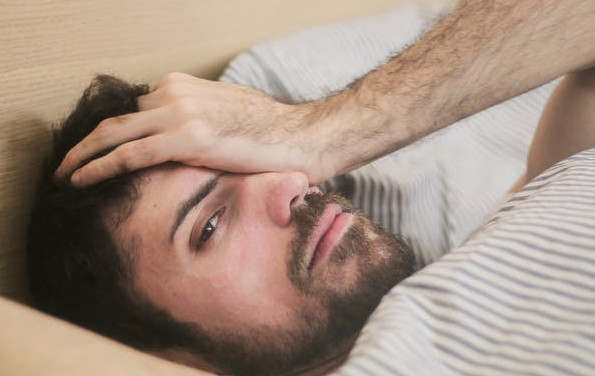 So into everyday life you have been for a night out and drank heavily. It is generally related to nighttime drinking than day to be fair and not really aimed at heavy drinkers with a so called issues with whatever that means. It is designed to do a couple of things for a few people who are hungover :

It literally does not mean you eat the hair of the dog. You would not get far in any situation on that!

Where does the hair of the dog meaning come from?

It is probably as far-fetched as you might imagine, most of these sayings are but then again most of which come in the form of metaphor so they stand for something, they don’t actually mean it.

So if I said too many cooks spoil the broth you would know it meant too many people involved can mess things up. Except when of course it does not! So metaphors appeal to a different side of the brain so can be very useful.

The problem comes when it is taken literally. Not everyone gets it. I once said to someone on holiday that because the hotel was really busy you could not sometimes see the wood for the trees. They replied, but there are no trees here. So tread carefully. 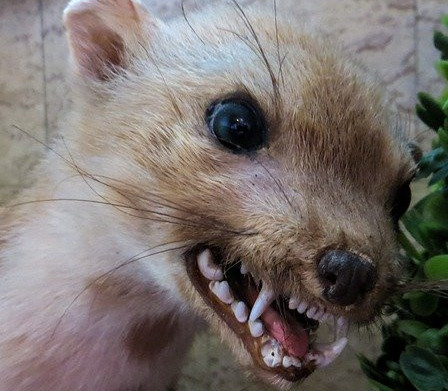 However, the hair of the dog is so ridiculous even at a metaphorical level. Do you remember rabies. It still exists but due to vaccinations it is not the horrible disease it was for both dogs and humans. In the UK there were lots of ads with dogs frothing at the mouth and if you got bit well you were probably a gonna!

Now the world has moved on but vaccinations remain and in some areas you have to be vigilant but like with many diseases’ science has found a way. However, get this, its like the witches of east wick or a scene from Macbeth in Shakespeare. Here is what it is based on. 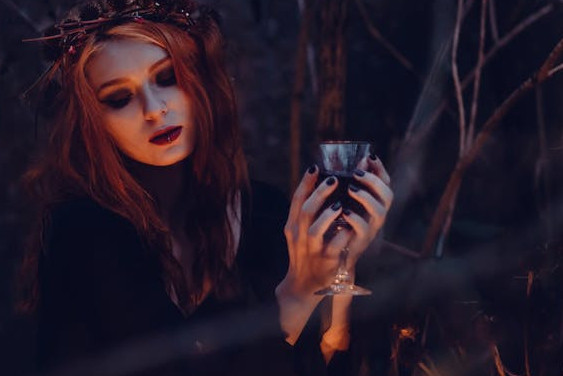 If you, have been bitten by a rabid dog you must grab a bit of hair that it has left and mix it into a potion and you will be cured of rabies.

I do not want you to say to yourself next time after a heavy one “ oooooh I know I will have the hair of the dog!”

What a load of nonsense, And yet it has become the norm in our drinking culture. Who would have thought the morning drinking would be inspired by rabies.

Does the hair of the dog really work? 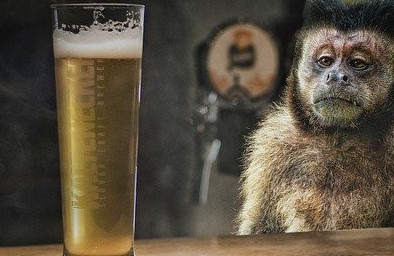 No, it might delay the symptoms but they will arrive soon enough. Imagine your body has been taking a drug in large amounts and your alcohol level drops to zero. This is when the headache, shakes, thirst and all those feelings are at their worst. It takes about an hour for the liver to metabolize alcohol per drink and we are talking a basic measures here. Nothing you or I can do will change that.

Yes maybe aspirin, water and a quick walk outside may help a bit as will food but your poor old liver will need the time to do its job and the excess alcohol will stay in the system until the liver has dealt with the drink it’s dealing with.

So just as you can’t put the hair of a rabies dog in your wound after a bite, you cannot just make it go away with a stiff drink in the morning either. 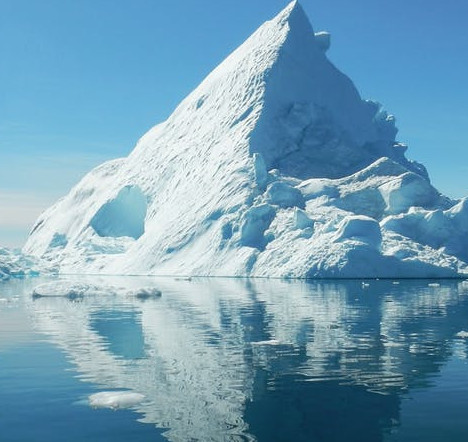 So the hair of the dog meaning has no use then? No I am afraid but here is the thing, Imagine an iceberg, the top half has all your conscious thought and the bit under the water represents your subconscious, it basically houses the program then runs your whole system automatically. After all we can’t think of everything so that is why the brain is designed this way.

Now an old “saying” or “metaphor” when repeated more often eventually go into the unconscious part of the brain and the message is “you need a hair of the dog”, so your body and mind goes for it.

Remember we are always moving away from pain and toward pleasure. The problem with this is that the brain loves habit, it takes shortcuts so after time the hair of the dog becomes the go to answer, after all, it is true isn’t it? Nope! The brain doesn’t know that.

This can begin to have a massive effect on your liver and your health overall. I was just a wine drinker after work or with dinner so just imagine if you are constantly having a dog’s hair! 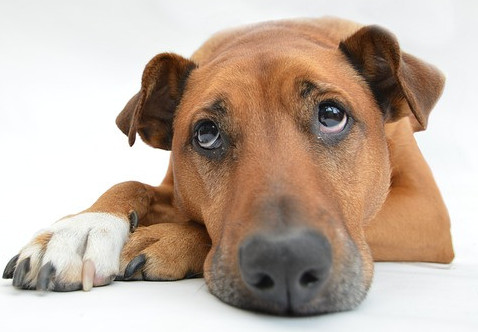 So hair of the dog meaning forget it, zero alcohol choice maybe?

If you, have read some of my articles you will know I am passionate about giving people who want not to drink more options.

The truth is out there the real world people shun non-drinkers as much as they do big drinkers in some cases even more! I have many personal examples of being made to feel very small and a barman who says “what the point?” when ordering a 0.0 alcohol free beer

Check out my review of peroni alcohol free beer here, one of my favorites

However, research is showing from universities that more and more people given the choice “that’s interesting” will choose a non alcohol option. Luckily the world is changing from gin, beer even zero alcohol whiskey is out there. Plus mocktails which are often the stable feature of a Saturday morning hen party.

You can check out my thoughts on mocktails here.

The zero alcoholic range could be the perfect help to that mental solution of having a hair of the dog meaning changed forever. I don’t mean rabies either!

Have you ever had a hair of the dog and believed it would work or did it for you? What other drinking myths have you come across? I would love to hear your views and I always respond. Just message me below and I always reply.

4 thoughts on “Hair of the dog meaning”