So one of the most interesting things when I started this blog was the comments were not only around alcohol free drinks but then came alcohol free health care, then gluten free and vegan beer and wine.

Now I’ll be honest, I had never made the connection but after your feedback I certainly have now.

So I have been researching the market as to what product is out there for beers and why does it matter anyway. Well to give you an idea by 2027 the gluten market is estimated to be worth about 44 billion dollars. Now that says to me people want to be part of it!

The trend seems to be expanding so people originally looked for gluten free products in specialist shops and now they expect it to be in everyday food. So there are specialist food shops of course but products will start to roll out to the main convenience stores as those businesses start to jump on the market as well.

You might expect to start seeing a trend similar to alcohol free goods in supermarkets and shopping malls where they have it but don’t quite know where to stock it! 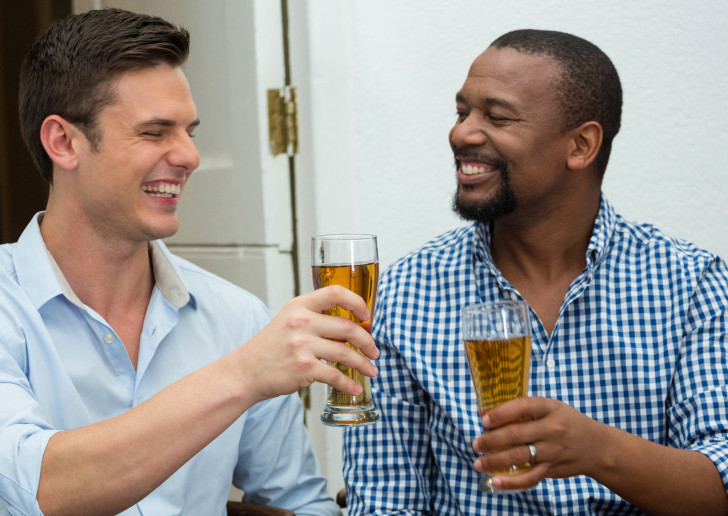 The other big trend which links to gluten free beer is that they will expect labeling to be first class. So did you might have seen my blog on the subject of ABV – alcohol by volume and the importance of it.

What is gluten FREE?

Some people treat gluten as confusing but is just a substance or chemical makeup. It is found primarily in grain switches and it is why it can be an issue for beers. So as well as wheat, barley, think rye and also a cross mix which is called “triticale”.

The truth is the wheat we eat now is not really natural in form but processed.

People who have contacted me at the blog tell me they went on a gluten-free diet because it helped them manage a disease called “celiac” although there are other medical conditions that can be a result of a gluten intolerance.

In terms of where you would find gluten it would be most things you would avoid on a wheat free diet, so bread, pasta, pizza and cereal. 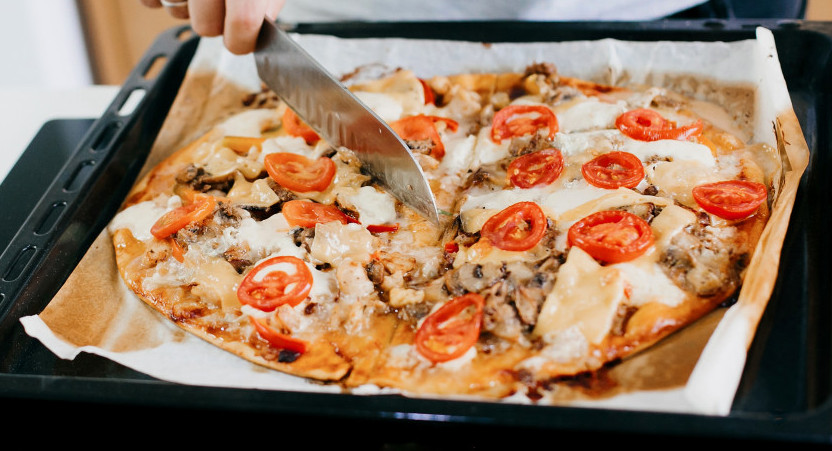 Now gluten itself does not have any essential ingredients so according to many experts cutting it out is no real issue. I guess it is down to how food manufacturers have changed food making over the years.

So I know people who have an extreme allergic reaction which is triggered by gluten so it’s not everyones cup of tea in relation to our body.

People on a gluten free diet move toward foods that are gluten free so more natural things like: 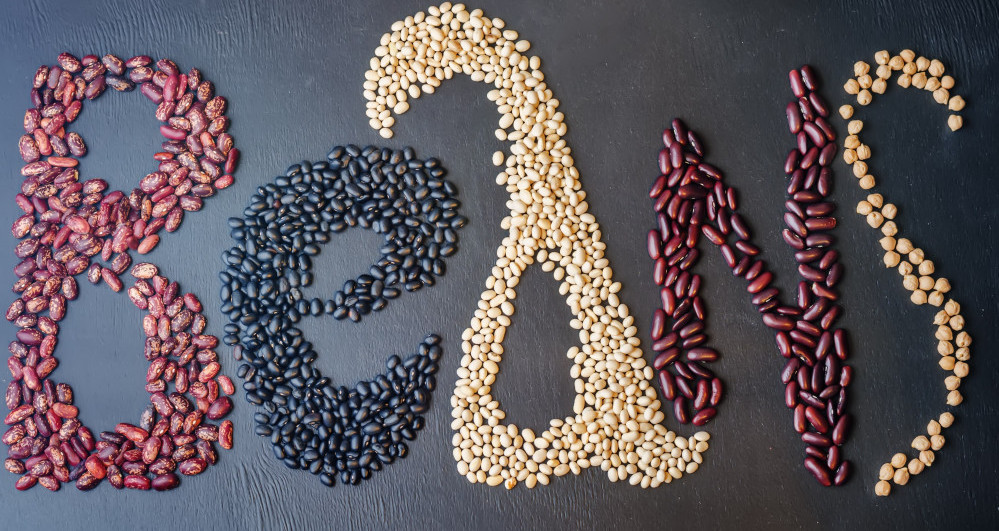 When you look at that list it kind of makes sense. Now this is where beer comes in as once people realize their diet is sorted they discover their drinking habits are not. So here is my top gluten free alcohol free beer choice

FREESTAR BEER 9/10 SCORE for being bold about gluten and the flavors.

Now this beer wins awards and is pretty new as it was launched in 2019.

The team at FREESTAR “put flavor first. And second. And third”. This has probably got in a mindset what past brewers did not get, which is for it to work as an alcohol beverage it has to taste good.

They reckon the brewing process was formatted over 20 months which is some commitment to be fair. 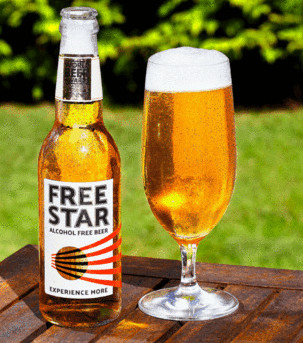 The reason for its great reviews I think is the balance in the flavor, So it has four different citrus fruits. As you, will know with citrus it can give a drink a kick which I think is nice in terms of alcohol free beer. Of course with the hops it has a flowery taste as well.

Freestar beer is ranked in the top five 0.0 choices for beer on this blog and it has no alcohol produced in the brewing process which gets a big thumb up from me.

Freestar Beer comes in at around £27.60 as an average for 12 bottles ( online purchase). Please note I get a small fee for being an affiliate and supporting this blog but you pay the same! PURCHASE HERE

I have never seen this in a bar so clearly there is work to be done on the marketing side but I have teamed up with my affiliate partners to make it available for you.

I have now started making a point and comment about the calories as many people presume that because it is alcohol free it has no calories. Nope not true. So the labels become even more important.

This is great for casual drinking at home with a movie and when friends come around. I think the gluten credentials makes it a lifeline if you are searching for an option that is gluten and alcohol free. I know people who enjoy it especially with Mexican food and pasta dishes at home. 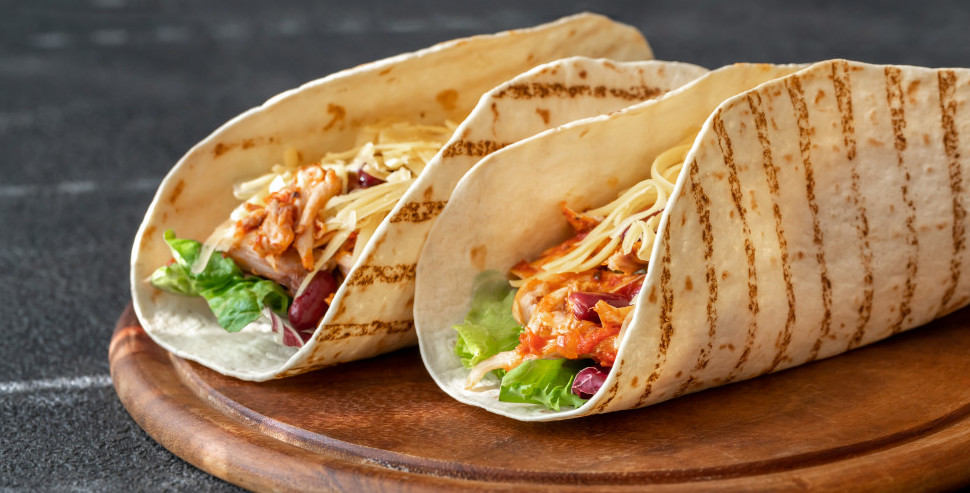 It is not the cheapest on the market so you are paying for quality and its credentials. It’s definitely getting noticed and the branding I think is very cool although no mention of gluten free in a bold way and the color can distract you from the alcohol free message.

Having said all that there is no doubt this is a quality beer with gluten free credentials.

Have you tried gluten free alcohol free beer? What were your thoughts? Would you choose a non-alcoholic beer with gluten free credentials. I would love to know about your experiences generally as I know “wheat” does not agree with me. Leave your comment below and I always respond.