Attitudes to being tea total

If you search the term tea total there are many references’. Nowadays it is generally used to describe someone who does not partake of any alcohol in a very sturdy kind of way. It might even be said down someone’s nose. So your tea total?

One of the first references’ comes up from believe it not 1833 in a pronouncement by Richard Turner, who believed strongly in abstinence, in Preston, England.

Of course for the poorest of society with very bad water supplies making and producing alcoholic beverages was a way of not getting people sick from the appalling hygiene of the water. 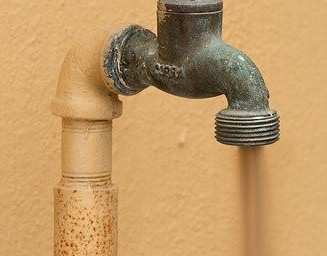 This is true in places like Amsterdam and the popularity of their great beer when water came from the canals and clearly not good to drink. So over time in the UK tea was offered as an alternative as well as milk and of course there was a religious side to it as well. So words like “demon” come to mind.

The irony is of course that many people sneer at a tea total drinker. When I gave up booze after a very bad health scare after an infection on my liver people became just as opinionated about non drinking as they did drinkers.

This was after all the gossip finished. It was hard work. However, stats show the rise of the teetotaler generation with up to 23 percent of the population of the UK where I live opting out of drinking while almost have that number are actively trying to cut down.

Thus, my passion for 0.0% alcohol free alternatives. So when you stop alcohol it can be really hard work. 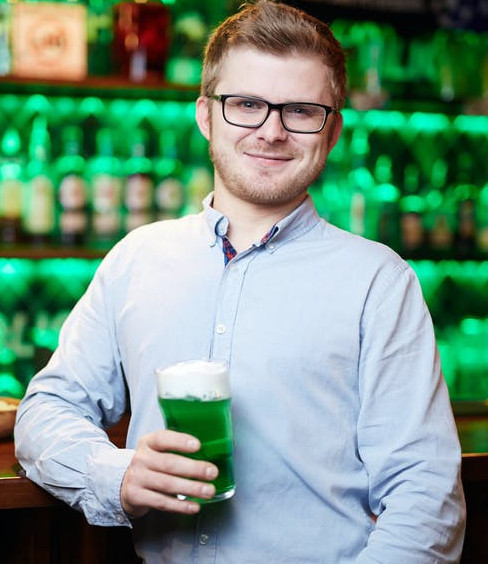 People who seem to be on some kind of weird mission to kill you off are bizarrely non supportive. If you are one of the people who can’t drink alcohol I am not sure it really sinks in that one drink could kill you. Even if you are just choosing not to drink, it’s your body and your choice whatever that reason is.

I often wonder what the positive intent is behind their actions as there must be one and I’ve come to some conclusion and have asked when it comes to saying such things. The first is it is their limiting belief that you can’t enjoy yourself if you don’t drink alcohol as a “teetotaler”.

The 2nd is that they feel less uncomfortable if you have a drink in your hand. It looms across the table where they stare instantly at your glass, almost wishing it to be alcoholic like a wizard could do, just magic alcohol in that glass! 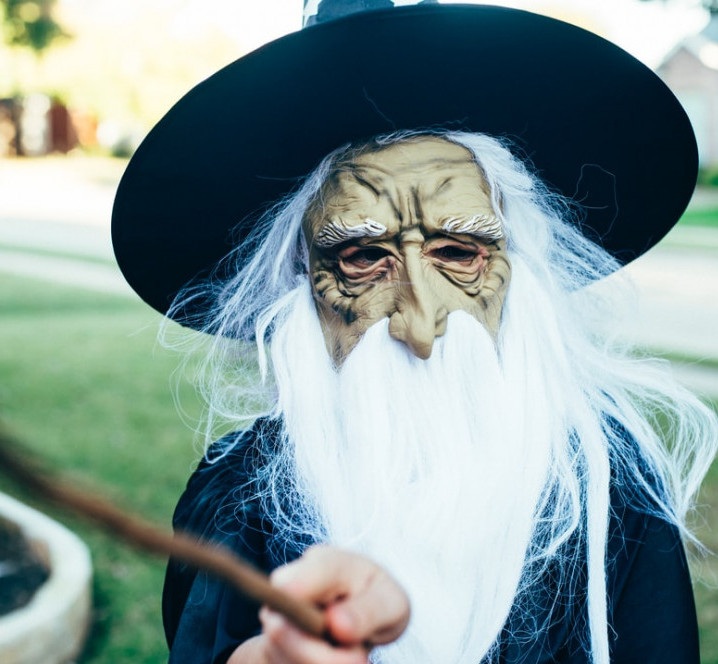 I have used this example a lot when it really affected me, just when I was recovering from ill health and able to travel again after being very unwell. I was at a train station and I felt good in the knowledge my research on alcohol free products was first class.

So I had an hour to wait so when I was in one of those bars connected to the station and ordered a brand I knew was totally 0.0%. “What’s the point?” It was like an echo that went around the room.

I heard the barman behind my server half talking to me and have not. Previously I would have ignored that sort of thing but I looked him straight in the eye and said firstly “I want one” and secondly if I drink alcohol as someone with liver disease I could die.

Is that OK with you? He shuffled off but that fact I was a customer being challenged in such a way felt odd with them evening selling the option in the first place.

If you are on this journey you will notice yourself getting more confident in responding to such crazy comments. 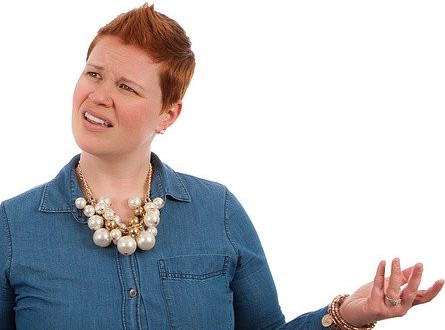 “So you don’t drink any alcohol – what none at all?”

This one is always slightly bizarre but it comes down to the fact that they don’t believe your first answer. I went to a friends get together and as this individual concerned asked me over and over again and again. I actually counted 10 times.

I suppose if you live in a world where you have long lunches and parties with friends who drink as I did that’s their belief system and anything else is out of the norm.

It reminds me of what sounds like a pretty awful experiment with chimpanzees where they put a group of the lovely animals in a room and placed bananas at the top of a ladder.

Every time one of the chimps went for a banana a sprinkle system was turned on and soaked them all so after a while none of the inhabitants went for the fruit and that went on for a while.

New chimps arrived and none of the original chimps were present anymore. However none of the animals went for the fruit despite the sprinkler system being turned off after the first few days. I guess it’s how cultural norms are formed. 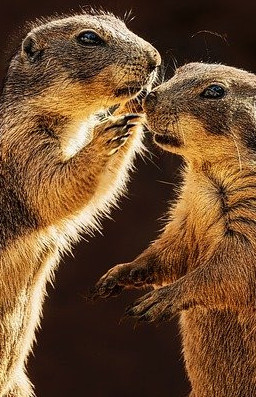 “An alcoholic?” – never said to your face

Regardless of why you give up you can hear this whisper somewhere on your journey even if your circumstance like mine could not be further from the truth. I don’t judge either way by the way, we are where we are.

Yet people seem to want to say it as a way of gossip and fulfilling their own issues. I actually don’t worry about this now and my view is that it’s about them not you.

However as you can see and feel the tea total lifestyle comes with its own challenges. Don’t get me wrong most of my friends are very supportive. It’s probably more work colleagues and people in your wider circle you need to watch out for that can damage your confidence in having a tea total lifestyle.

Maybe the term is not very helpful as it comes from being strict and disciplined, stopping the evil, well who knows. However, remember two things, it’s your choice for health or any other reason so it really doesn’t matter.

Also, you are your own person. I do however find that alcohol free alternatives can help break down any social pressure “as you have something you can drink”. There have been vast improvements in recent years so browse my blog and leave your thoughts and comments below.

For more awareness of drinking go to drinkaware

8 thoughts on “Attitudes to being tea total”