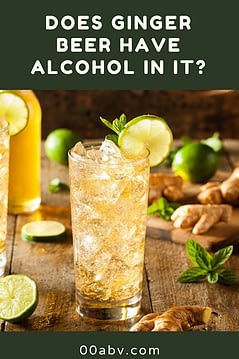 Does ginger beer have alcohol in it?

It is a question often asked on the blog as, at the end of the day, if you lead an alcohol-free lifestyle or reduce your alcohol content well, this stuff matters.

Does ginger beer have alcohol or not?

And it is a different picture. It’s all about checking those labels.

But for this article, let’s cut to the chase and make some comparisons right.

So you go to a bar, and you have two options.

Which one should you choose? After all, one is ale, and one is beer.

No wonder people get confused, and I know I do!

If you like an alcoholic free drink with a bit of kick, you could be a follower of ginger ale’s a little spicier relative, ginger beer.

Believe it or not, people do have a preference if they are a fan.

Me, well, I want some alcohol-free drinks choices?

It’s incredible how less fussy we are when we don’t drink at an alcohol party because the choice is so limited. 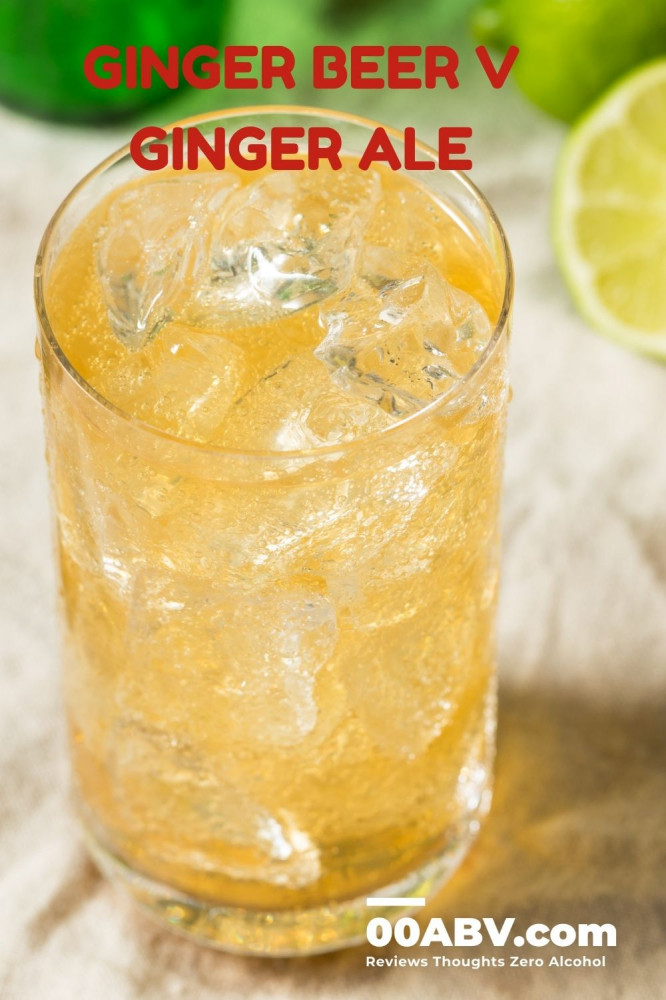 While both drinks are non-alcoholic soft drinks, ginger beer and ginger ale are generally different in that ginger beer is spicier, with an extra robust flavour than ginger ale.

It is all about the kick with ginger beer or ginger ale, right?

Likewise, while ginger ale is usually treated as a tame option to add to alcohol or soda, ginger beer’s taste makes it easy to delight in by itself or combined in an alcoholic drink.

But of course, for me, I am looking to it as a refreshing alcohol-free option, not an add on to an alcohol-based drink. After all, I cannot drink alcohol.

I have even known very clever bartenders add it to sangria and certain mocktails!

Where is Ginger Beer from?

Someone told me the other day that ginger beer is the latest new thing to come out of the alcohol-free revolution that is happening right now.

I beg to differ, sorry!

Despite being marketed and sold as a typically non-alcoholic beverage nowadays, ginger beer’s name isn’t a total misnomer.

Typical ginger beer originated in England in the mid-1800s. 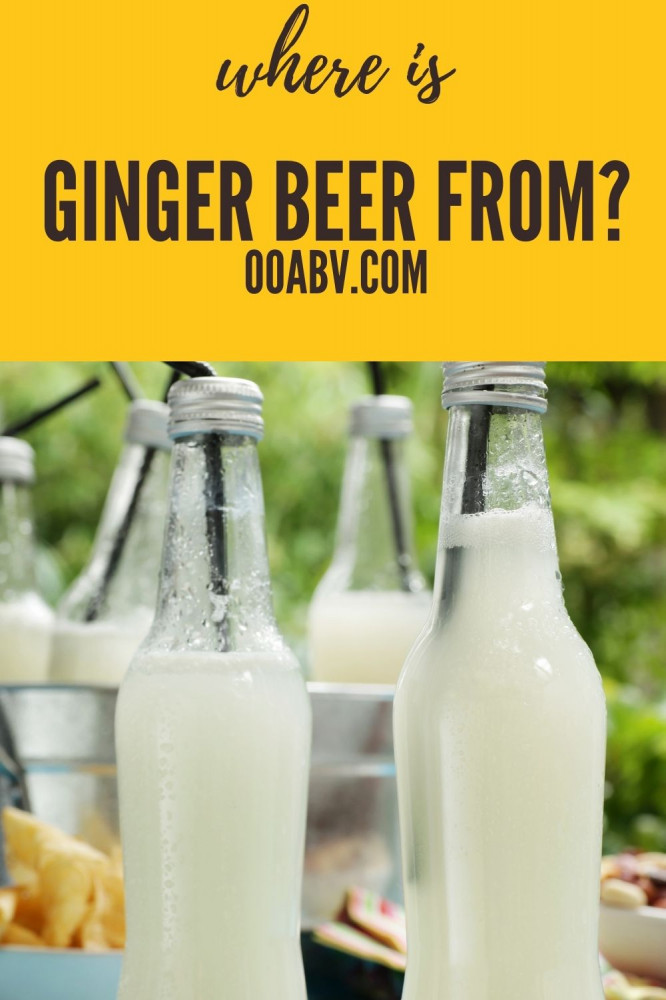 It was fermenting and making ginger beer with water and sugar, leading to a beverage with around 11 per cent alcohol.

I read that in a book in an old pub I was in that claimed it was invented there. But, of course, it wasn’t and was just a bit of good senior fashioned historical marketing.

It was nicely done, of course!

Here is the significant distinction

Modern ginger beer is not fermented.

However, it is instead carbonated, making it a soft drink.

This ginger beer commonly consists of less than 0.5 per cent alcohol and is not identified as alcohol but alcohol-free or non-alcoholic.

Always check their ABV in case.

This is alcohol by volume and tells you how much alcohol is in your drink, if anything.

If it’s just a soft drink, it may not have an abv figure at all.

How is ginger beer made?

Again like beer, it depends on who is making it and the process.

There is no one way to make ginger beer.

Depending on the filtering system process and the fashion in which it’s brewed, ginger beer can either have a clear or cloudy look.

You can tell this when it is poured into the glass.

The fashion in which it’s made likewise impacts the taste, making different mixtures kick much harder with the spice.

It is the aftertaste that makes ginger beer come alive.

That’s why I love it so much! What about you? 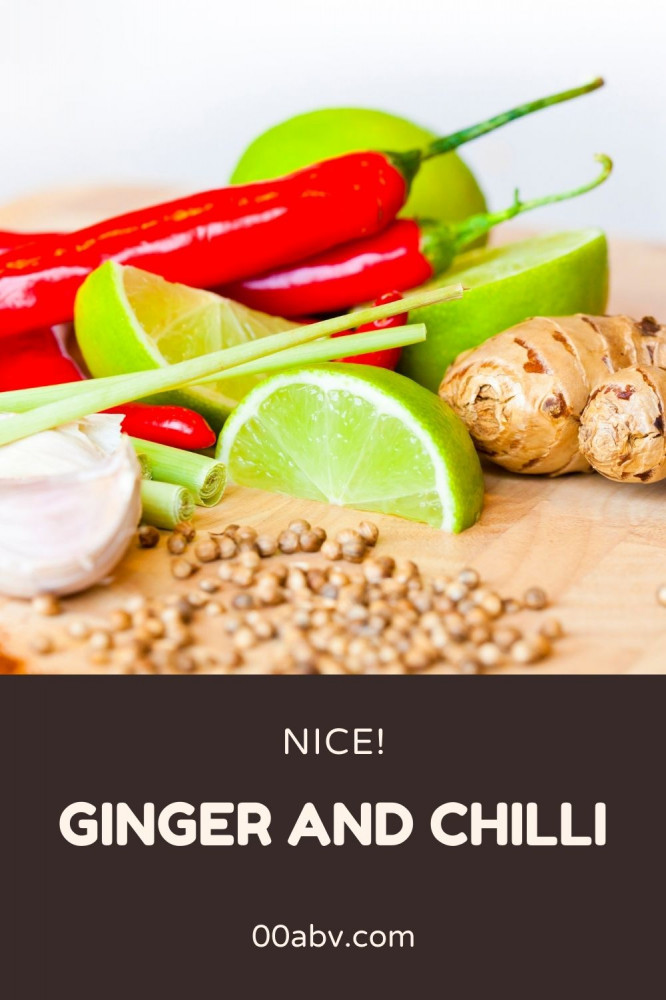 One of my favourite ginger beers comes with chilli spice, believe it or not!

So, while ginger beer and ginger ale as drinks can be swapped in what people refer to them, it is essential to remember that ginger beer has a more robust taste-wise.

What tastes can you attempt to try in ginger beer?

Go online and search, and you will be amazed at what flavours come up!

Check your alcohol intake at drinkaware

Ginger beer sticks to more citrusy tastes such as lemon, lime, and pineapple.

What non-alcoholic drinks can you make?

Full of spice, passion and sweet taste, the flavour account of ginger beer blends well with a variety of different mixed drinks when it comes to cocktails without alcohol.

Or should I say mocktails?

The flavour of the ginger beer seems to attract attention in any mocktail, and with the new range of alcohol-free spirits, including alcohol-free gins like Seedlip, you won’t be short of options.

What’s the Distinction Between Ginger Ale and Ginger Beer?

I’m a large follower of ginger drinks since going alcohol-free, but I get why confusion still exists.

But I am adamant that a few cans of ginger beer, particularly since I enjoy that fiery, spicy kick ginger added, is a must if you are alcohol-free.

So my fridge never really includes lighter ginger ale, but it will almost always have ginger beer tucked away inside it!

However, if you are still confused? Ok, I get it.

What is the real difference between both? And also, is ginger a real beer (and therefore alcoholic)?

The Real Distinction Between Ginger Ale and also Ginger Beer

Ginger beer was initially an alcoholic mixture made from fermenting ginger, sugar, and water, although most commercial ginger beers nowadays are non-alcoholic.

So good news for us non-drinkers, right?

So if I could sum it up?

Ginger beer is stronger-tasting as well as spicier than ginger ale, however less carbonated.

As we already know, Ginger beer is a drink stemming from England, where sugar, ginger, water, and often lemon were fermented and made with a starter culture called the ginger beer plant, resulting in a brew with about 11 per cent alcohol.

I would have loved to have seen the abv of alcohol by volume label on that one.

This was not alcohol-free ginger beer, and I am sure about that!

This likewise describes how the word “beer” belongs to the name.

The carbonation happens typically from the brewing process, so ginger beer has less carbonation than ginger ale.

Today’s business ginger beers are made in different ways than the original mixture, so what ends up in the bottle can differ commonly throughout brand names.

Many are identified as non-alcoholic because they contain less than 0.5 per cent alcohol or consist of no alcohol at all. 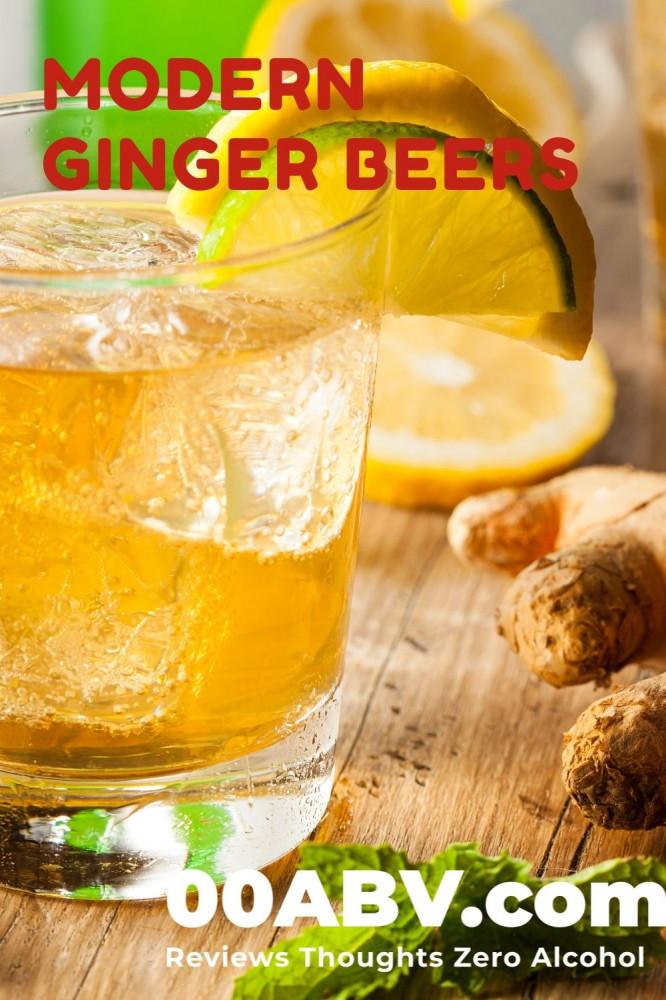 Some ginger beers are brewed with champagne yeast, and some are finished with forced carbonation.

Finally, some manufacturers make a much more ginger-intense version of ginger ale and call it ginger beer.

Ginger beer can be transparent or gloomy, depending on the filtering procedure, although it is usually darker in the shade than ginger nevertheless.

Much More Regarding Ginger Ale

Take into consideration ginger ale to be ginger beer’s even more sedate cousin.

It includes no alcohol and is primarily a ginger-flavoured soda. Its roots are reported to be from Ireland.

However, it indeed took off in Canada in the early 1900s, when the Canada Dry design of ginger ale was developed.

I remember the adverts as a kid!

Many ginger ales are currently made in this pale, dry style, leading to a lighter shade and a much more delicate flavour than ginger beer, but with even more carbonation.

Ginger ale can also be a fermented beverage (in some cases having a percentage of alcohol) made from ginger bugs, a culture of beneficial microorganisms.

Ginger ale is a popular drink on planes and also is used to fight stomach upsets.

An airline steward explained why they had it on the front of the drink menu on the plane.

I thought he was joking!

In addition, it’s a great alternative to soda water as a result of its light taste– best if you desire a sweet yet not highly flavoured mixer for alcoholic drinks.

So what do we know about ginger beer?

Both ginger ale and ginger beer are sparkling beverages with a gingery kick, refreshing themselves or blended right into your favourite mocktail, or if you do drink alcohol, of course, you may find yourself mixing it with a whiskey.

What about alcohol-free whiskey spirits? It is not great taste-wise at the moment, but it will get better! 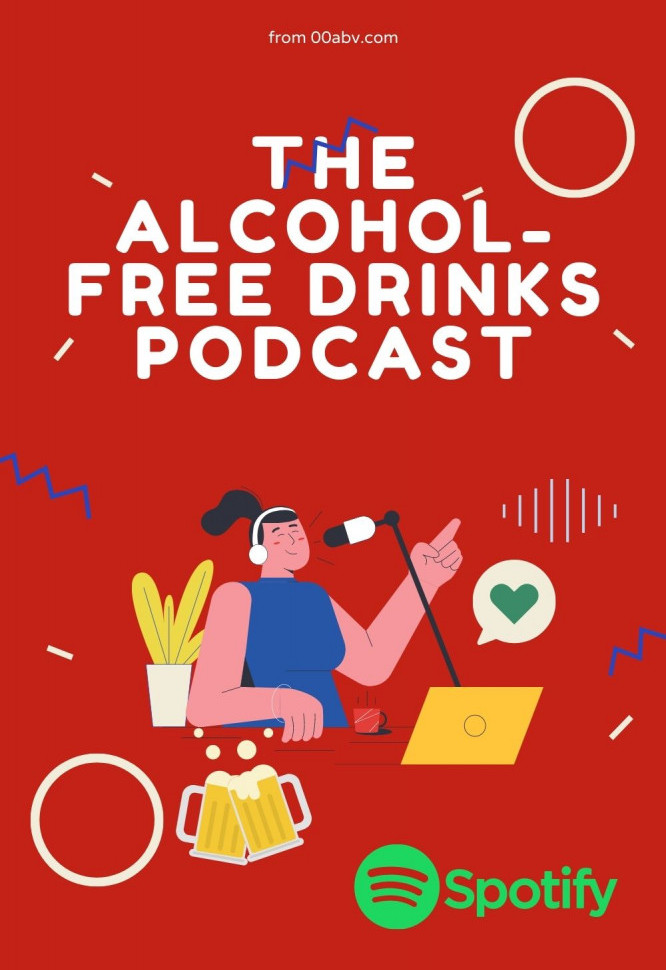 Some beverages count on the deeper flavours of ginger beer to take on other ingredients.

Yet, you can utilize it interchangeably with ginger ale– as long as you understand that ginger beer is much sharper in flavour than ginger ale.

What’s your view of alcohol and ginger beer?

Have you ever asked that question?

Does ginger beer have alcohol in it?

Hopefully, this will help, but as they say, always check the label! Leave your comment below!