Does alcohol affect your immune system – it’s a big yes from me!

So after being given 48 hours to live and only being a social drinker and wine at that, I have come to realize that our relationship with alcohol needs a rethink. The cost to our health system in the UK is 3.5 billion a year. That is some figure.

So from that figure we know the answer to does alcohol affect your immune system? It would be hard to say no!

After being saved from liver disease and still living with it, albeit successfully, I have come to get curious about our relationship with it without preaching. That’s the last thing anyone needs about alcohol.

My aim is to open the can on alcohol and our relationship with it, the cost to us and to champion other alternatives including the alcohol free drinking market which is increasing at 23% each year. That is a business waiting to happen.

However, there is still much discrimination even after giving up drinking. I think I get more questions now than when I enjoyed a long lunch with friends. You mention my liver and people run a mile.

Nearly losing my life made make me think more about not only my liver but about our health in general, especially our immune system.

Love is the drug but so is alcohol.

Alcohol is a powerful chemical that can have a wide range of adverse effects on almost every part of your body, including your brain, bones and heart. It is poison at the end of the day.

Alcohol and its associated risks can have both short-term and long-term effects even at a social level. 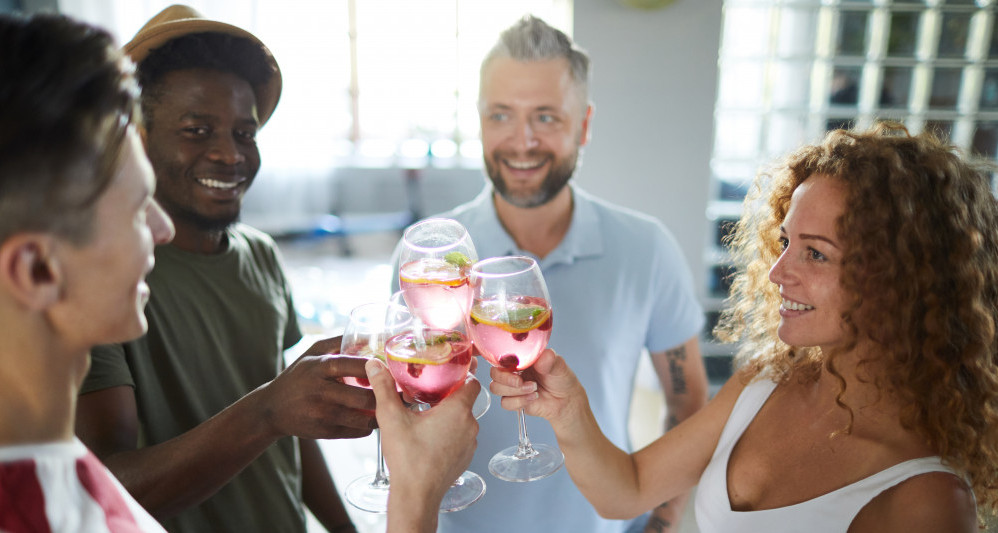 The short-term effects of alcohol consumption are built out below as I see them. Now of course people have different intolerance to alcohol. Yes these are generalizations.

I know real heavy drinkers who have a massive tolerance to alcohol and can drink people under the table and seem to be fine. “Seem” of course is the key word here.

Stages of drinking when comparing a unit of alcohol

Now this can be a bit confusing as what one person thinks a unit of alcohol is has changed over years so a large glass of wine in some people’s mind is a unit. Its not !

However, let’s presume that 1 unit is one standard regular drink. You don’t see this very often. Even drinking a half of beer is unusual but maybe more a bottle or so nowadays as more branded drinks come into play.

You can read more about how much alcohol is in wine here:

If you wonder why you get that warm feeling after you have had a drink, well it’s really simple. Your heart is reacting to the alcohol, nothing more nothing less. So the heart is going at a faster rate and blood vessels get bigger.

The more cosy you feel the more you talk and get that so called “relaxed feeling”. This is what can lead you to think “I feel great so I will have one more!

Now here you really start to feel the effects to your brain and especially your nervous system. It begins to work differently. The chances of you taking more risk goes up here.

You might also feel lightheaded and if I chucked something at you that would normally be an easy catch you would miss. Why? Your reaction time is down.

Now I hate to break it to you but the way the alcohol metabolizes alcohol does not change. It’s steady as she goes. So you cannot do anything to make it go fast. It has one gear as far as its filter system is concerned. It is one of the reasons you wake up still drunk and with a hangover.

This is the reason there is alcohol is your system the morning afterwards and why it’s a really bad reason to drive. 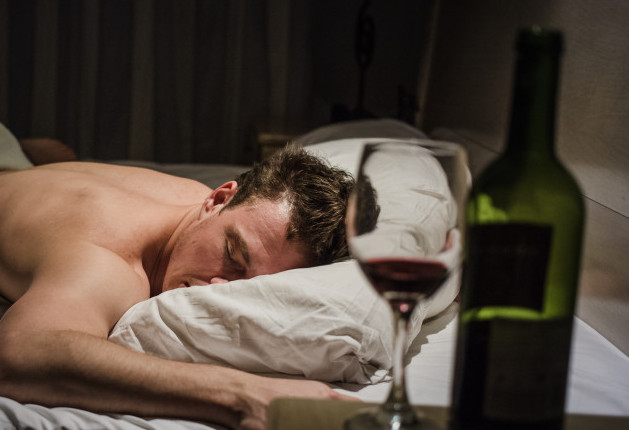 The amount of alcohol in your system is at tipping point and you may be sick even diarrhea and indigestion.

Remember it takes the liver no less than an hour to take out one unit of alcohol. No coffee, water, dancing can do that for you. The liver as I have come to realize is worth looking after!

Alcohol poisoning is when you have drunk so much your body starts to shut down. Now if you think someone is at this point always ask for help and don’t leave them just lying in the street or slumped at the bottom of the stairs. Take action.

It could be affecting their

When I was assigned to outpatients at the Manchester Royal Infirmary in Manchester UK where the care has been fantastic, I would often have to walk past accidents and emergencies where I had begun my journey. There is a big sign on the wall that said:

“1 in 10 visits to accident and emergency (A&E) departments are because of alcohol-related issues”.

What was interesting was not what it said but people’s reaction to it. Many people would laugh and say that could be me.

I found that really interesting that we had got to the point where going to accident and emergency seemed like a badge of honor. Is this where the alcoholic society becomes more important than anything else?

Let’s look at other things that can happen to us when you have had a drink. Some of these directly affect your health and some indirectly. However, remember all of these situations are stressful and bad stress we know lowers the immune system

We have all seen CCTV images of people getting involved in fights or arguments when they have had a drink. Our brains and guidance seem to go walking.

Our normal behaviour changes and the chemicals in our blood and the neurons in the brains change. If you have ever been in a room with very drunk people it can be very intimidating.

In terms of the figures I have seen published by the crown prosecution service and police. In England and the UK more than – 1.2 million violent incidents are linked to alcohol abuse or excessive drinking.

It can also unfairly be linked to certain drink brands, it’s why Stella Artois was known as the wife beating drink and its an image that they are still getting over. It was not the drink, it was that people drank too much of it! 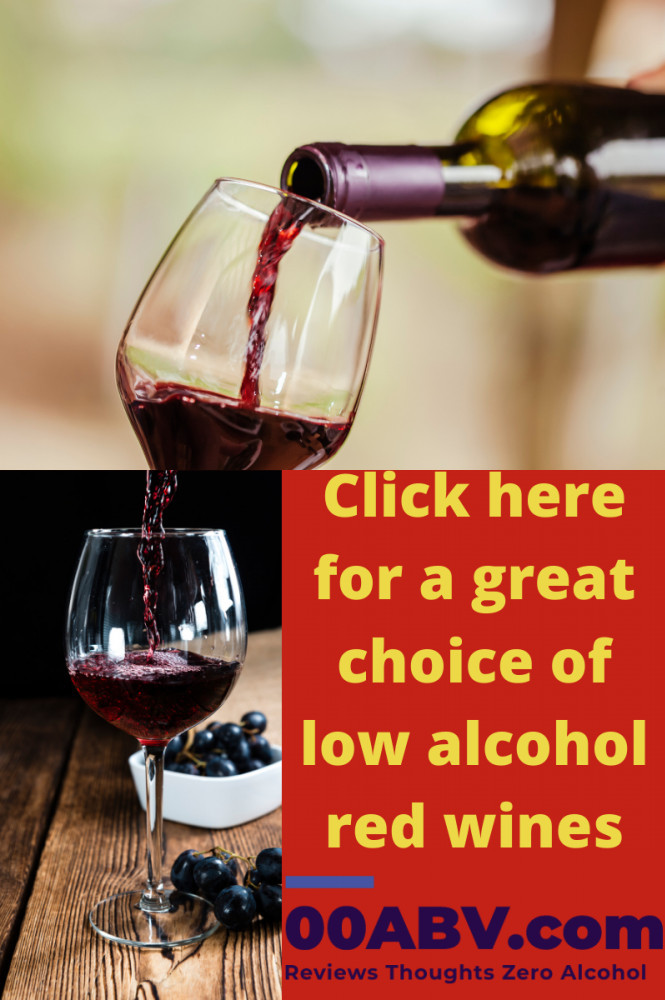 Have you ever woken up and wondered “how did I get here!”? Yep that’s due to having too much to drink and making bad decisions like unsafe sex which we know can lead to unplanned pregnancies and poor sexual health. All of these affect our immune system which is constantly playing catch up!

I’ve lost my wallet or purse.

You go out with a wad of cash and card and alcohol in the brain makes bad decisions so: 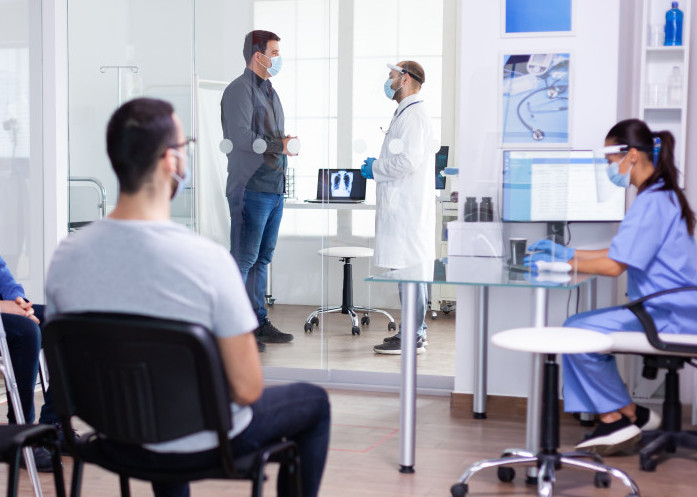 I am not sure how long my liver disease took to really make me so ill. I know it was a mix of diet, stress ( I was in the middle of redundancy when it happened) and genetics.

The one thing is do know is it that alcohol, even just a few wines after work, took its toll. I was never drunk if fact I was probably the most sober person in a bar but as my consultant told me a glass of wine is no longer a single measure anymore. If you think about that, it’s true. Two large glasses and you have drunk the bottle 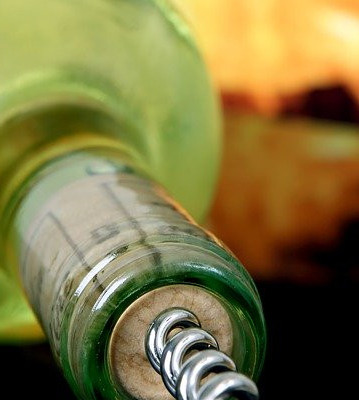 The bottom line is that alcohol over time in big amounts and I am not talking being drunk here either will have a massive effect. Mine was the liver, but it affects the heart, brain, nervous system, and kidneys.

I have not even started on our mental health either yet!

If we are talking blood pressure and cholesterol levels yes it can affect them as well and this can lead to strokes and heart attacks. This is all joyful I know but when you think about it alcohol is a drug and no matter how much pleasure it is giving us at the time it is moving us toward pain, it’s kind of very good liar.

In talking to my consultant he says we underplay the effect alcohol can have on the immune system and it does lead to more infections as well as weakening our bones. That was a “I never knew that moment!”

It got me thinking, is there any area that it does not affect and I came to the conclusion that it’s a big NO!

So it you want a full list courtesy of the NHS in the UK, it is 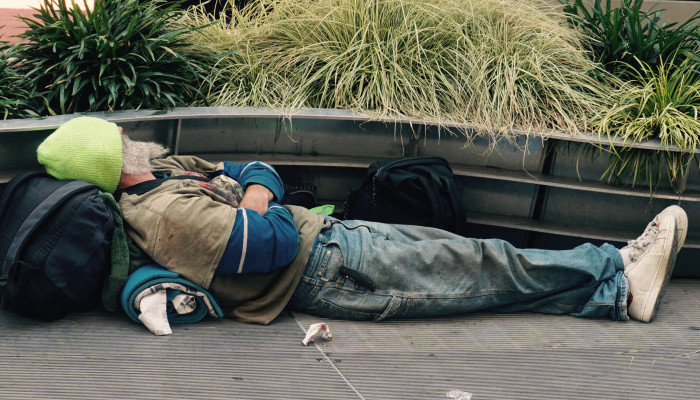 I have met a few big issue sellers ( they are generally on hard times and sell a magazine to make ends meet ) over the years as I love to hear their story. I am probably not surprised that alcohol played a part.

Now these people similar age to me have been successful business owners or leaders until alcohol took it away and they lost everything. These guys are not what you imagine.

They are clever, articulate and many have very great business brains. If you wanted any evidence the effect alcohol can have this would be it for me.

Their story also includes divorces, relationship breakups, being chucked out of their home, the usual list but alcohol played a massive part in all of them. Guess what they are at the higher end of the stress levels.

Add that to a society that shuns people with labels that say “alcoholic” when it is reality for whatever reason them gossips drink the same amount day in and day out. As one of my colleagues at a senior level said to me once:

“ I made a mistake with the doctors. I went for my yearly health check and told him about my two glasses of wine a night and he said I was officially an alcoholic.” 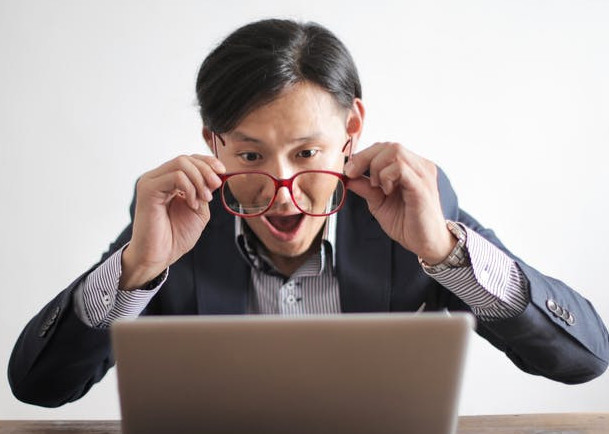 As one doctor said to me “People in glass houses come to mind!”

I would love to know how you feel about alcohol and the immune system. Have you ever felt unwell as a result of drinking and if so do you worry about any of the side effects? I would love to know your thoughts, just leave a message below and I and I always get back to you.

4 thoughts on “Does alcohol affect your immune system?”

This website contains affiliate links, which means I earn money from products and services you purchase through my links. Please check out my affiliate disclosure. It does not affect what you pay and I aim to offer discount where I can to help you