Many people say they have depression the day after drinking, and I am talking the worst hangover ever. Is it true that you also get depressed after drinking? No so according to one study.

However, many people have many reasons to feel that they are having a depression day after drinking, so after having one too many. It is your actions, health, relationships money, the truth is they all come into play or is it the necessary “blow out” that people need? Are you feeling depressed after drinking alcohol? 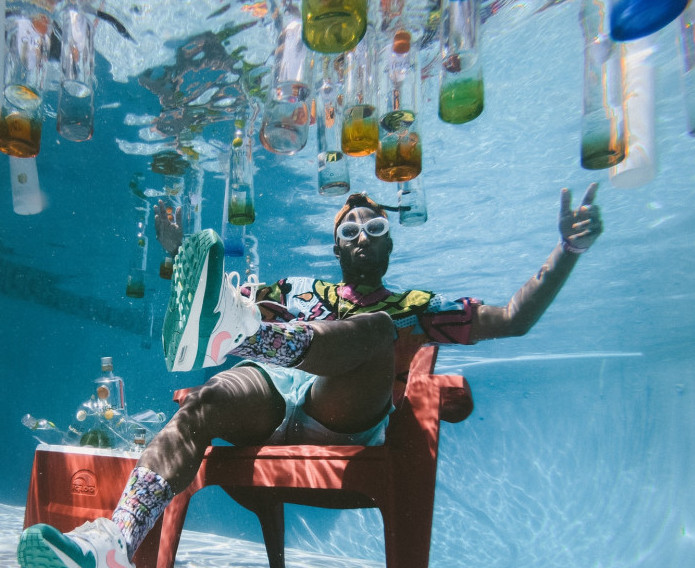 This really blows a lot of things out of the water. In fact, it really blew my mind. So what did they study and what did they find? This report hit the headlines quite a while ago now. This was the headline in the British Newspaper the Telegraph:

Wow what a headline let’s get down to the off-licence quickly! . Apparently those science bods discovered that people who don’t drink can lack in the following areas

The study took place in Norway with about 38,390 individuals which showed more risk of anxiety and depression in those who label themselves as “tea total” than the heavy drinkers.

However, some parts of the study did not stack up, for example some people who were depressed anyway might be drinking less to sort out their anxiety. In the end the research did not condone a heavy drinking lifestyle. The health service in the UK acknowledges it but says its only part of the picture.

The researchers conclude that the risk of anxiety and depression is increased in people who drink low levels of alcohol compared to those who drink moderately. In particular, risk increased for individuals who label themselves as abstainers. 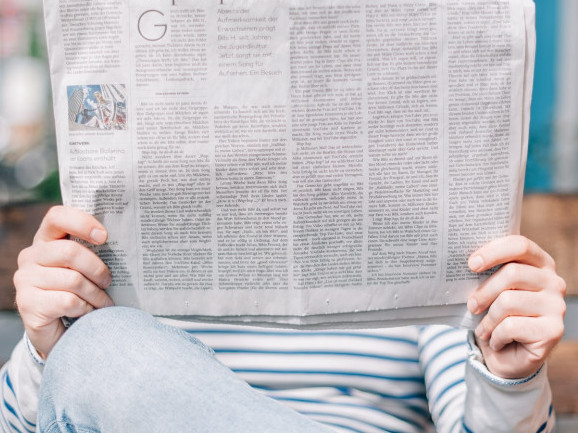 However, we know that tabloid headline writers love this kind of story in that it has been shown that people who don’t drink have increased mental health issues than heavy drinkers and it is not really a true picture in any sense. Of course, we know it can be linked to suicide for example and increases sense of feeling anxious in terms of mental but also physical well-being.

So that was the study but from people I have met on my journey what do they say is the reason for depression day after drinking? Yes I know it is not scientific to talk to real people in everyday situations but I did it anyway.

Here is the top 5 which might help answer the question: Where are you feeling depressed after drinking alcohol? 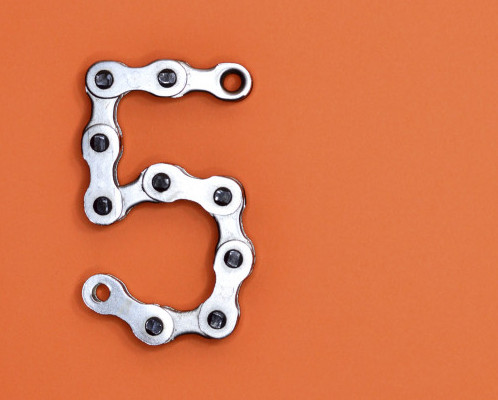 The day after “regret”

Depression Day after drinking kicks in because of several reasons, maybe the blackout or what you said to someone else. Remember we know the more we drink the more we are random we are in what we say. As someone emailed to say when her friend has had a few glasses of wine she says I look well, after 4 glasses I look fat. People just blurt it out. Friendships can be turned and appearances shaken. Of course some people like this may be backing up the Swedish study in that this is part of the necessary “blow out” and everyone is in it together. So maybe it is the people who don’t think everyone “is in it” has a depression day after drinking. 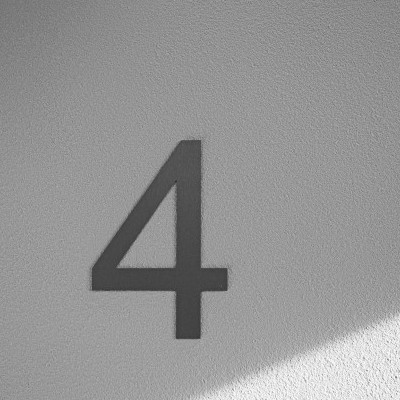 I heard this from a lot of people when they are going through a tough time. Life gets a bit not so good so they decide to just forget what is really going on from relationships, money, family, health and the list goes on. Of course, we all have a tolerance but things get in the way. As they say when you are going through hell “keep on going”!.

Maybe the next day becomes a depression day after drinking as we are back to stark reality. Feeling depressed after drinking alcohol may come from the wake up call, that lying in the gutter moment where you realize that despite the parting you have not taken action with what is causing the problems in the first place. As they say treat the cause not the symptom.

Having a depression day after drinking in relation to money, comes from one thing mainly, not having enough. It is very common for the “blow out” as we like to call it means just sending your last pound or dollar to the last cocktail waiter.

I don’t know about you but when I did drink before becoming ill the cost of the rounds seemed to go up as the night progressed, so you get into shots and shorts as they say. Of course when you get more drink inside you, you might be the urged to please.

As one of my work colleagues always used to say after a few, “I’ll get them in to hell with it” he seems to forget about his rent payment at that point. Maybe that’s why he did it. So you wake up with the next morning and look in your purse or wallet and say to yourself, “I am sure I went out with loads of money last night”. We have all had friends who have the imaginary pick pocket when they have spent too much on booze! 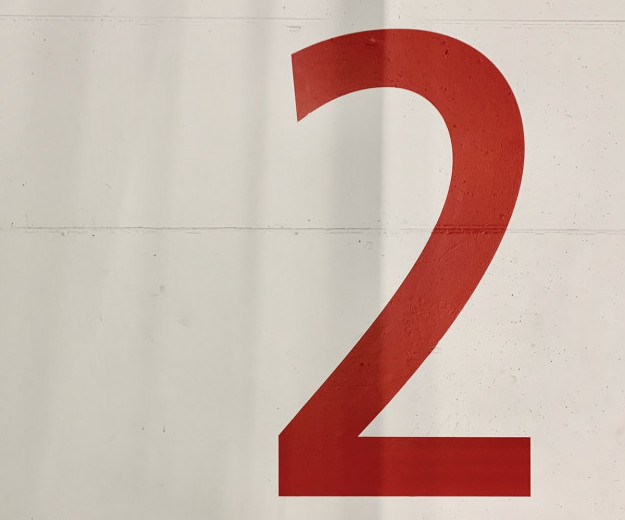 We know that after a while the hundreds thousands and millions of neuros in the brain that create memories can stop working when you have had so too much to drink, so you wake up the next day and of course you can’t remember who you were rude to ( great at weddings and funerals) you slept with someone you did not want to, had risky sex or nearly fell into a canal. Where I live it’s really sad people fall in and their life ends.

Of course if you can’t remember than sinking feeling crops in. Of course not for everyone. They see it as a badge of honor and that is their is a blow out and maybe people who don’t have the “blow out” feel worse for it.

You have to ask yourself though is it worth it. The best advice when I stopped drinking was mainly to get a hobby. A great run, dancing anything that lets that excess energy out is maybe be the outlet you need. It’s probably one of the best bits of advice I ever had! 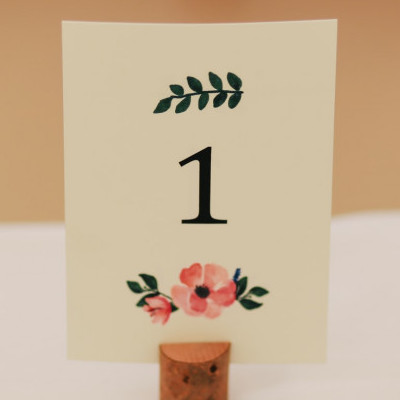 We know that alcohol dehydrates the body and of course changes the whole chemical reaction going on inside you. I say this with love but the night before you shoved lots poison down your throat and yes alcohol is a poison. Is it any wonder that you might have a depression day after drinking? You might have the shakes and feel unwell, your day is wasting away or you know you have to go into work feeling like you have been dragged through a hedge backwards.

You are in the middle of a chemical reaction and all the mind power won’t make much difference.

Is the study right?

Well I think there is something to be said for releasing tension, however you can still go out and party and enjoy 0.0 abv % drink from beer to gin and be part of the social ground and avoid that depression day after drinking.

This blog has plenty of recommendations from alcohol free fizz to no alcoholic beers. If you hate getting out of the alcohol habit, find an alternative hobby. Being left out can be depressing in itself.

Many of the articles from the site come from your comments so leave them below. I always respond and love to know what you think. As always if you need urgent help get medical advice straight away.

8 thoughts on “Depression Day After Drinking- Is That You?”