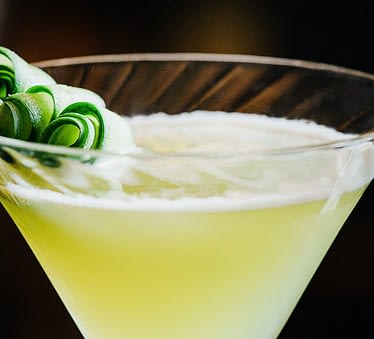 Define dutch courage – it’s not always what we think!

So what is the real definition of dutch coverage and why do we need it. It’s actually a myth perpetuated over the years and the problem starts when you think you need it even when our mindset can provide everything we need.

Over the years I have used hypnosis as a key tool to build confidence but it seems society always pushes the “have a drink before you do something you are afraid of” and everything will be fine!

Unfortunately this can become a habit which is why to define dutch courage is not really helpful without some historical context.

A real life example in action 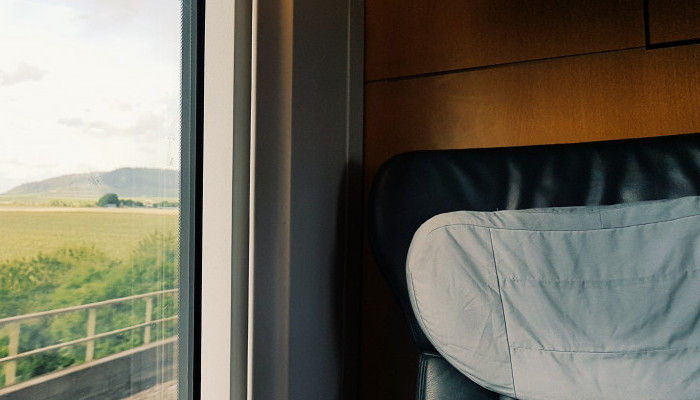 I got on my train to travel through London, it was one of those moments where you glance around to see the best place to sit.

There are a few options so I sit at an empty table ( social distancing ) for 4 and opposite to my left without a mask is a lady having a bad day. She stares at me while biting hard into her chocolate bar that says “do you have to sit there?” Bear in mind I am an aisle away.

Now at this point I am across the aisle a fair bit so I think it’s fair enough and ignore her but her eyes are on the side of my head or at least it feels that way.

I overheard her talking to friends and that she need the courage to phone the solicitor over her husband which was related to something to do with the children. Now I am not judging here at all because I don’t know her circumstance but I know how to spot a trigger.

It went “ you are right I need some dutch courage before I phone the lawyer” she said to her friend.

Just one glass of wine

Now I don’t know who planted the seed really but she now had permission to just have one glass of wine that was in her shopping bag purchased for the evening meal. “I’ll just have one she says and the bottle was poured into her paper cup.

If we had to define dutch courage this is it. 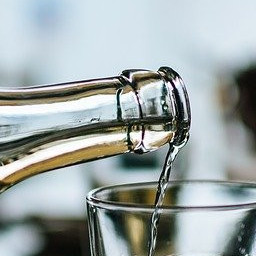 Now what was interesting was that once she had one she needed another until the bottle was nearly gone and she then phoned the solicitor because she had some so called dutch courage. By this time of course the lawyer could tell she had been drinking and the cycle continues.

Dutch coverage is the confidence boost that rarely works out in most situations and then of course we create a cycle we cannot get out of.

Many people say they are fine but if you had to define dutch coverage how would you do it really? It turns out history as ever tells a good story. I do like a story.

Define Dutch courage and where does it come from? 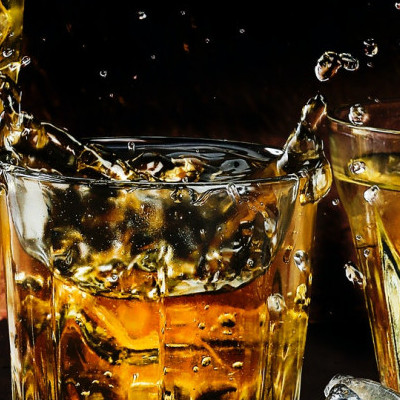 This came from a Dutch pharmacist who discovered that gin could be made from junipers and so as with many alcohol substances it was a medic who discovered it and maybe the reason alcohol rightly or wrongly it is used so often for medical applications today from drugs to sterilization of your hands.

You might want to check out my review of an alcohol free sanitizer here. They do exist.

So the name comes from a battle in the SpanishGreat War where it was given to soldiers to firm up their confidence before going into the battle. When younger members of the fighting brigade felt nervous they would be given some “dutch coverage”.

There are lots of stories like this but it seems to stem from this kind of scenario.

As we know alcohol can let some of our inhibitions go away which is why some decisions are bad decisions under the influence.

This phrase and technique was used over many centuries in war time unfortunately especially for younger members. So when we say define dutch courage it is relating to battle and as time moves on and away there are less foot soldiers.

However, it gets steeped in folk law and has become synonymous with doing something when we feel we are lacking in that get up and go.

Other variations of define dutch coverage 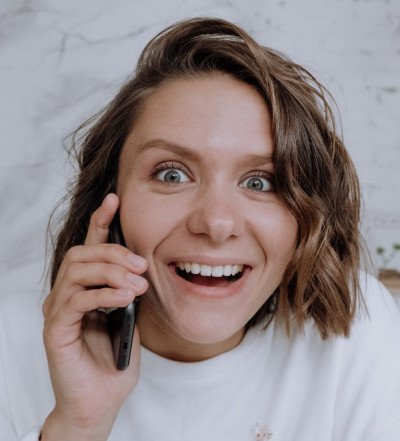 These sayings are probably related to several terms that have cropped into the English language to do with alcohol :

You can see where I am going with this, it becomes part of the social fabric and of course turns into the norm.

So let’s have a look at where it is encouraged and the first is a big one : 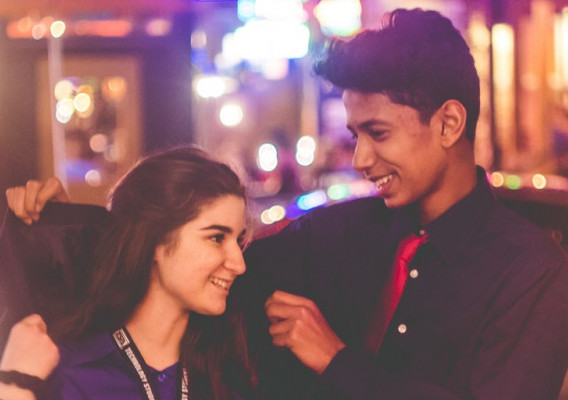 Ever had a few too many dutch courage drinks before going on a date only to find out you’re completely on another planet and the date goes terribly wrong.

I bet lots of people rank this one up there with how they define dutch coverage and how it went wrong. Now of course both of you might have had a few so it may just work but it’s never completely a good idea and 1 leads to 2 and the night goes on.

This generally happens because people and its many people are afraid to meet new people.

It’s caused by a form of fear of public speaking and that is never a good idea either. Wait at least till you are on the date itself. 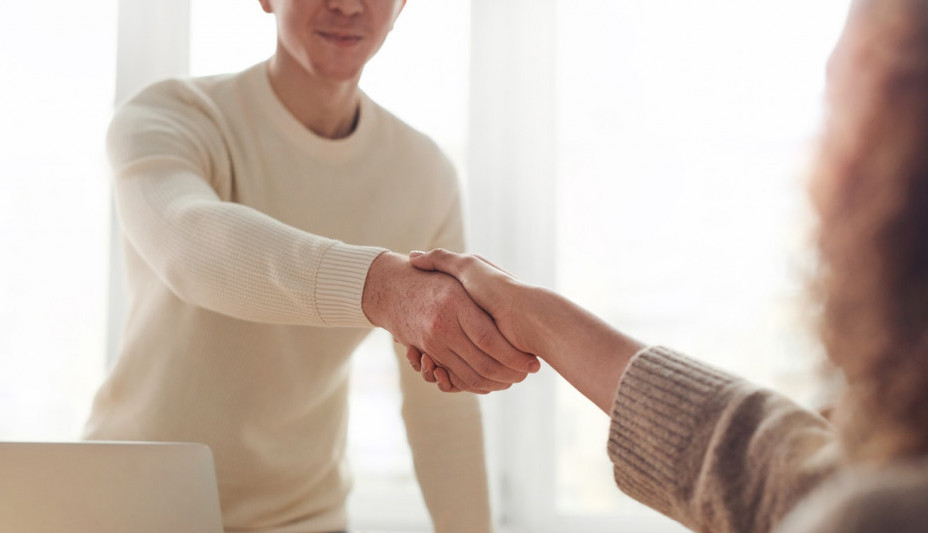 I have actually heard people say this, “have some dutch courage before an interview”. It never works as alcohol especially if you have not been eating can impair your thinking so you will end up fluffing your interview.

People actually expect you to be a bit slightly nervous if you want the job! So you really don’t need it!

I recently saw someone at an evening meeting in their garden which was fine but they had so much because it was a new group of people and they were nervous that they actually fell off their chair and disappeared!

They did not come back either. Now I was just the coach on that project but they never appeared in those working groups again. 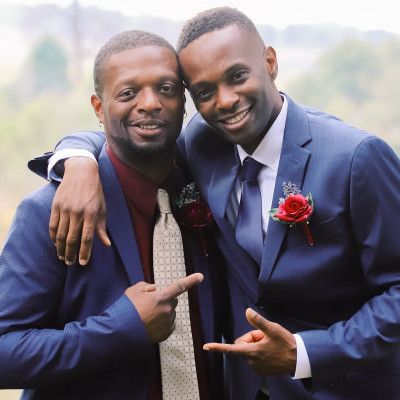 I was once asked to define dutch courage for the best man’s speech. I said I was not sure and this guest at the wedding said, “it is when you have so much dutch coverage you can’t even do the thing you were worried about doing”. Great quote I thought.

This best man had so much dutch coverage that he could not even stand let alone be nervous in speaking. 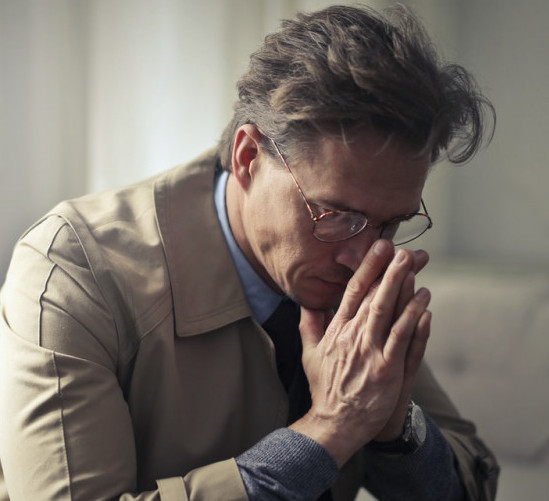 It is neither professional nor a good idea to have a glass of something to help with your dutch coverage before letting someone go in their job, it’s a big deal for them and you and it needs your full and undivided attention.

Remember your decision-making capabilities are compromised when you are drinking.

I read of one bloke that after having too much dutch coverage, decided they felt sorry for the person concerned and gave them the job back only to have to fire them the next day.

That’s not good on any level for either party and you will probably end up getting fired yourself!

This is just crazy!

I kid you not once you begin define dutch courage in real life you realize how dangerous it can be if it gets out of control. You may want to think about finding a way to avoid it.

Mark Tyrryll is a brilliant coach and therapist who has written an online course that I definitely recommend. Its got audio as well. Just click in the banner below to get an overview and learn a few more things about addition.

Addictions can be small by the way, so don’t feel embarrassed by the term. Mine is ice lollies at the moment!

This is an affiliate link but you pay the same and I would love to know what you think of the course. Just click the banner below!

Very often when you start to define dutch coverage you realize that it very often is caused by fear especially when faced with social pressure to have that drink.

Since giving, up alcohol because of liver failure I have found a whole range of great alcohol free options that are now progressing in taste and flavor.

Gone are the days when you would spit it out in disgust!

You can read my review of alcohol free gin here which is ideal before a night out.

I love hearing stories about dutch coverage because we can really learn from them. How would you define dutch courage?

Do you stand by having a quick drink before something difficult which gives you confidence. I would love to hear your thoughts and I always respond as part of the community here is built around debate and comment.

You can leave your comment to define dutch coverage below.