So there was a time and it’s probably still true in certain places that no list of best tasting non-alcoholic beers existed and there was a good reason for that! Demand, quality, attitude and availability all come into play.

So when did it become a thing? 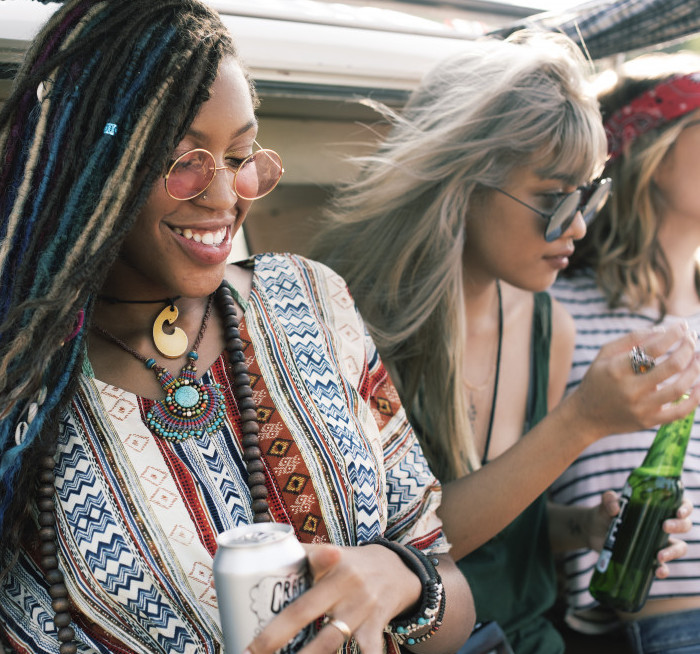 People often talk about alcohol beers coming of age in the eighties but you have to go back much further. The more you research it you find the origins of the best tasting non-alcohol beers date back to Europe in the medieval years.

Now imagine polluted water, not something we are used to nowadays. Well not in the western world anyway but it does exist in some countries much to the shame of us all.

So “small drinks” or “brews” were created for the working classes communities as it was deemed safer than the water! Imagine that.

The alcohol was low enough to kill bacteria but of course as a trace not enough to get you really drunk! It was seen as part of the health diet and I guess it was designed to stop you drinking the water.

It was also seen as being a bit of a perk of being a member of the local working class. Its amazing how you can sell an idea in. Water = Bad = Beer = Excellent = No Alcohol 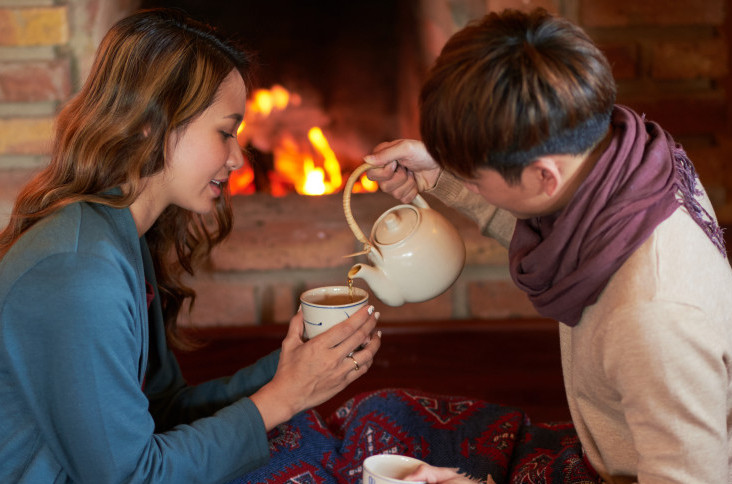 How did the temperance movement affect the development of non-alcoholic beers?

In terms of the actual process of creating alcohol-free beer this goes back to around 1919 in the USA. You may have heard of the “Temperance movement”, which in many cases was worldwide. Under this drinks that contained more than 0.5% ABV, so this is alcohol by volume were not allowed to be:

Maybe that is why I still have to show my passport to the delivery driver when getting an alcohol free drink delivered. Just a thought.

Even in the UK where I live there is a bi -law where alcohol cannot be served in pubs so you have to go about 5 minutes just over the boundary. There are no pubs. I have often wondered if I opened an alcohol free bar would there be a stop on it? I might see if I can ask the question.

Again this was down partly to temperance but more really from a religious perspective so the area kept a certain distinction especially during Victorian Times.

Imagine this was the “culture” and this is what brewers had to deal with to survive so they have to think smart and be clever. They moved to a different kind of production where pale beer was forced into the least tasteful beers and just hitting 0.5% in terms of alcohol by volume. .

So it does feel this was the start of low and non-alcoholic beers really. 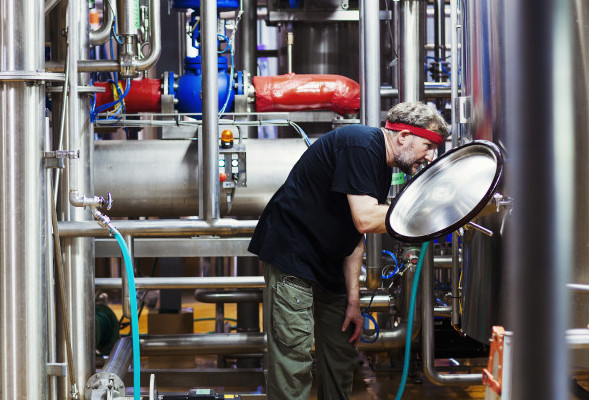 Was it brewed the same?

The best non-alcoholic beer started in the same way process wise as you would think of in creating the usual alcohol drinks .

Making a so called “mash, boiling the wort, then adding the hops. The smell you get outside breweries is that process of fermenting going on. Ironically I don’t live far from a Heineken brewery so I know that smell all too well.

So when the fermentation stops its packaged and it is sent out for sale however non-alcoholic beers are of course very different. According to a friend of mine who works at a brewery they then have another job to do which is obvious really.

Get that alcohol removed or lowered.

No I am not a scientist, clearly not ! But they use a few processes including:

Clever. The process is now moving on even more so that some brewing involves no alcohol process at all and I would really champion this as it does help give peace of mind.

So these brewers have mastered the art. I write about the brewing process for Bavaria here.

I think this is a great step forward and they can still taste brilliant as well.

Bavaria is in my top list for best tasting non-alcoholic beers! So that hopefully tells you a story about how things are moving forward in a really good way.

The market is also now increasing by 23 percent per year so smart brewers are willing to invest in the latest brewing techniques and it feels miles away from the days of so called “temperance”.

The battle for our custom is on and that is a good thing for consumers. Together with alcohol free gin and fizz brands the race is real. For us of course it means less funny looks and more choice when you are out socially and I would certainly welcome that. 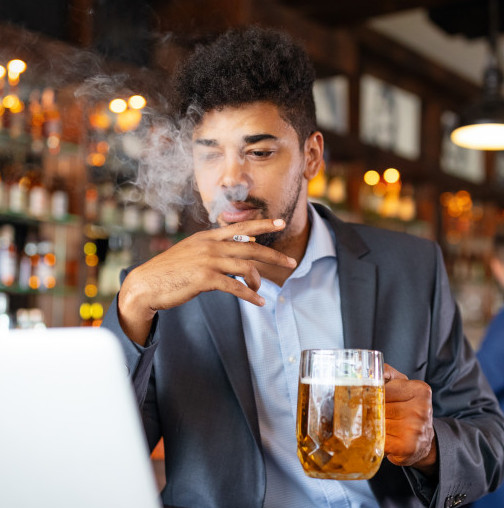 Kaliber beer was one of the first to go into mainstream production and I personally think the market took a long time to recover. And I say that with love as going first and breaking boundaries is never easy.

Actually it’s still around and can be bought although it is a bit more difficult to get hold of and I think some of those early taste issues are now presumptions about what alcohol free brands taste now like stem from this launch.

It was Guinness who launched it which I only just realized recently. Maybe they should have shown off their wider credentials a bit more. They launched Kaliber in the money making year of 1986 as an upmarket alternative to drinking alcohol beers.

Yes you read that right 1986! From Wall Street to the City of London it was big money.

Their concept was great. Take the so-called yuppie and give them a drink they will not be embarrassed to have at lunchtime so they could then go back to work sober.

Kind of makes sense if it had tasted really great and of course there was a lot of suspicion around these type of brands which still exists today.

The problem is that it just didn’t taste very nice so people would have a few drinks of it then leave it on the table so it coincided with a negative reaction to alcohol free beers.

It now actually gets some good reviews as it’s improved a lot but you just don’t see it out there compared to the marketing spend of its rivals and countries like Germany and Spain getting in on the mix in a good way.

What is the best brand now?

The best tasting non-alcoholic beers are now out there with a clever brands and in my view great taste. However, the brewers that are making the mark really push it. They have put up their efforts in more extreme launches.

Some things they have done include:

They have all made education so much easier and also bar staff sometimes know what you are asking for.

So of many favorite brands are :

You can see how they are using their main brand with the Zero effect. The interesting one is Peroni and if I am honest when I am ordering that, it is the one that gets the most confused looks once you get past the fact you drink alcohol free in the first place!

You can read my reviews of the best tasting non-alcoholic beers here.

The role of social media

So why are non-alcoholic beers becoming the norm bit by bit. It was interesting on Christmas day as I asked a bar who did not really stock any if they could do me a favor and have some on the table for me.

The manager came over at the end of the meal and thanked me as Peroni Libera became the best-seller that day. When you think about it almost a third of people having lunch were driving so it made total business sense. Add to this :

Take all that on board and you have a great business opportunity. What was interesting when I looked around people were using social media with the branded bottle in hand showing off in a good way that they were having an alcohol free Christmas.

There is also evidence that younger people don’t want to look drunk on social media. Now you may not think that is true but image is so important right or wrongly now and there is a growing trend of not getting tanked up.

That’s probably a good thing isn’t it. The amount of people not drinking alcohol is actually going up now down.

I love hearing your thoughts and what you think. I also respond to every comment.

For help on reducing your alcoholic intake follow drinkaware