Alcohol Free Whiskey UK – Thanks to the Monks maybe?

So thanks to the monks’ whiskey is here to say. Maybe we have to thank them for alcohol free whiskey UK and is that even a thing?

I don’t say that negatively as whiskey had been a long and established drink in the world of shorts. Irish and Scottish come to mind but I know people love to claim a bit of whiskey. I know the welsh my home country have one!

Believe it or not good old-fashioned whiskey came about originally as a medicine as is very true of many drinks. So think internal anesthetic as well as an external antibiotic.

So we reckon techniques were brought to Ireland and Scotland sometime between 1100 and 1300 by monks’. See I told you. Wine often had a religious symbol which they could not make so instead they brewed barley beer which they could make and was distilled into a liquor substance so think of “a shot” which eventually became whiskey. 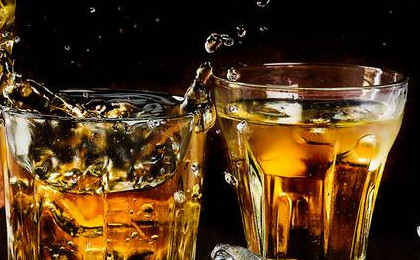 As an alcoholic free drinker there are many choices out there. I am afraid according to my research the answer is no when it comes to alcohol free whiskey UK and it lags behind the beer and gin option in terms of 0.0abv. Now I have never been a massive whiskey drinker but liked the occasional one on holiday and boy did it give me a headache. However now with commercialization we are not just talking shorts anymore we are talking long drinks and even cocktails!

In reality this gives you the same taste especially with a mix that you would get from alcohol containing alcohol. Contains natural flavoring. It can be slightly sweet so a good choice to add to your after dinner coffee.

You will need to be flexible with it when comparing as it does feel very sweet depending on what you have it with. I would not rave about it but I would not dismiss it either.

An award-winning alcohol free whiskey UK that contains many of the usual tastes. Best served with soda or with ice and lots of it.

Same as regular whiskey but without the fermentation thus no alcohol. 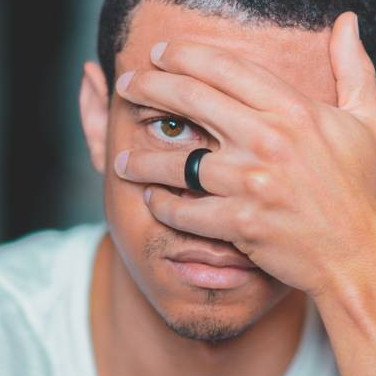 To purchase online you are looking at around £14.99 for 70 cl. A special product linked to an online purchase and you can buy it here now.

Probably need to use it as a mixer rather than straight. Great for an after dinner coffee just add a healthy splash. Probably not a regular one for a few in the pub!

Look at the end of day it’s an alternative but many people may find this too sweet. However, with a mixer this is a good option on a 0.0 alcohol option lifestyle so I don’t knock it but of course it’s not the same as whiskey. For the money it’s probably worth a try.

What do you think ?