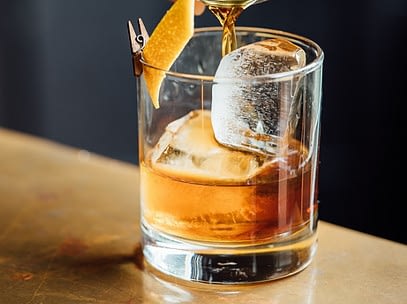 Now apparently there was a bit of a trade war about this as the alcohol free bourbon I purchased was err Australian. So what’s that all about?

Now I am no Bourbon expert considering I have given up alcohol altogether and I know as far as whiskey is concerned Scotland makes it so does Ireland and so does my home country of Wales.

So here are 5 things you may not know about bourbon before we tackle the Australian issue and the alcohol free bourbon.

Lawyers at the ready! 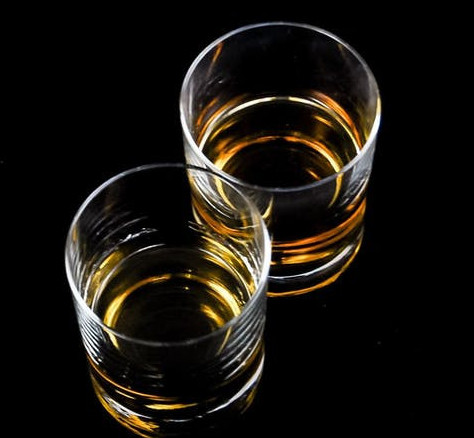 All bourbon but whiskey it is not.

Now I learned this from a leaflet promoting Jim Beam in a random bar and it said “Bourbon is kinda like whiskey’s ‘sweet spot”. That is because one of the components is corn and they say corn is a “sweet grain”. So overall Bourbon is a bit of a sweeter whiskey and to be fair I guess that is the difference that makes the difference.

For the drink to be called bourbon, you are looking at least 51 percent corn with many manufacturers using anywhere between 65 to 75 percent in terms of the corn. I know you never knew that?

There is Bourbon law, crikey! 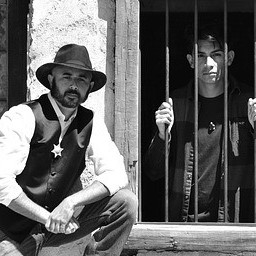 So there is bourbon law and it’s actually up there in trademark rulings so bourbon must be produced in a brand-new, charred white oak barrel to be called straight bourbon. So in reality what that means, a barrel can only be used once.

According to the procedure the barrels are then sent to Mexico for the tequila industry. It all makes sense now! Where do they go after that?

They also get used for everything to do with other whiskey production including coffee, tobacco, beer. I learned all this in a bar in New Orleans years ago which I think is about 731 miles away but bourbon was everywhere in New Orleans, I guess it fits the mood.

Only water can be added!

Once the bourbon is made only water can be added. So when one producer wanted to add honey to their bourbon, it became “Wild Turkey Liqueur” and was later renamed American Honey. Is this Jack Daniels ? I am even more confused now. So it is not surprising we have an alcohol free Australia Bourbon style version.

So the bottom line Tennessee Bourbon whiskey is filtered through maple. 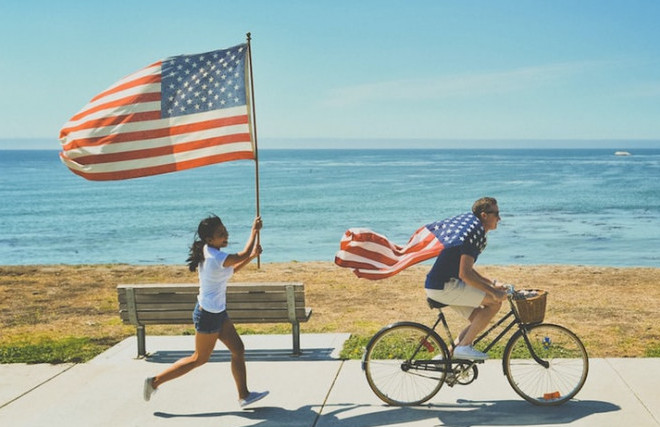 So people say Whiskey is bourbon but not officially. Whiskey is everywhere and as I said there is even welsh whiskey. But in 1964, Congress in the states declared bourbon “America’s Native Spirit.” So bourbon, it seems, must be made in the U. S and I think they mean Kentucky.

So it becomes clearer to know why the branding of alcohol free bourbon may be an issue!

What is a multiple pour? My mate is a bartender he knows! 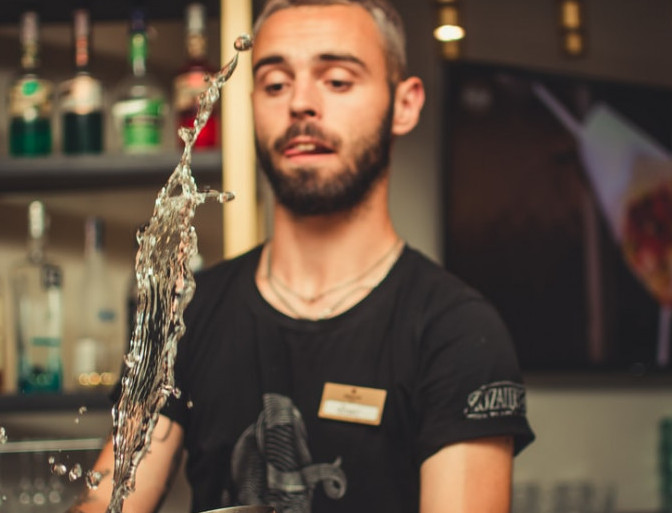 So a mate of mine showing off as he did was doing multiple pours. What is the point I asked. Well apparently when you choose bourbon straight or with ice he seems to pour it twice. I thought hey he really likes me or he is a really crap bartender!

Apparently it’s because there’s something known as “floating solids” in the drink so doing a multiple pours, you actually shake it up and bring out the flavor. I guess I am pleased I don’t drink anymore, it’s far too complicated.

However, what about if we want a bourbon and we don’t drink alcohol and we have joined the 0.0 clan! Well there is some good news. There is alcohol free bourbon!

So there is another option to add to the list for alcohol free options which have mainly focused on gin and alcohol free whiskey to this date or at least that’s where my reviews have taken me. This alcohol free bourbon version is worth a go.

This alcohol free bourbon has actually won a badge at the 2020 London Spirits Competition in the category of Crafted Non-Alcoholic Spirit – American Malt. It has a flavor that is more mellowed and you can definitely smell and taste the caramel and oak. The good news is it is non-alcoholic.

To purchase online you are looking at around £23.50 per 70cl bottle. A special product linked to an online purchase and you can buy it here now. Subscribe and save available.

For me this is good to have with a coffee or as an after dinner drink. It is ideal to offer up to someone who wants a short but does not drink. If you have given up alcohol like me it’s another string into your 0.0% abv repertoire. Not really one for food but then I am not sure you would do that with an alcoholic version or is that just me !

As with all these non-alcoholic options there is no point drinking it and comparing it to the alcoholic version.

However, this alcohol free bourbon provides a good alternative and I’d say it 80% per cent there. Its bourbon style so it is never going to be the version that comes out of Kentucky but in an alcohol dominated world non-alcoholic options like this are not to be sniffed at. At the end of the day you might be pleasantly surprised.

What do you think ?

Would you consider trying an alcohol free bourbon ? Did you know the history of Bourbon? I would love to hear your views and I always respond. I am also really interested in how difficult it is to get this products outside of home ordering? Please do leave a comment below and I always reply. I am off to double pour!