Is it lager, normal beer, craft beer or what is it ?

I’ll let you into a bit of a secret. I am not like some of these guys you read about on the internet who have mastered their craft beer and know the in’s and out’s.

To be honest what I have always liked I have liked.

However, since is getting liver disease I have to make massive changes in my life and one of which is to move away from alcohol totally. So of course I now take a keen interest in alcohol free beers and what they can offer as an alternative.

I still like a social drink not an alcoholic one, it could cost me my life but your reasons maybe different.

In fact the reasons can be endless and that is good news for choice in the alcohol FREE market.

I am a big champion of the industry but not in some of the ways others are. I am an average beer drinker. What I do know is that when I review products they are done from an average guy or girl on the street perspective who just don’t or can’t drink alcohol, you may even just want to be looking at it from a health lifestyle perspective.

I guess that is fine. We don’t always have to be really into something to be able to know if it’s good or not. We just like it!

So that leads me to confess not to know what the definition of a craft beer is.

I had not got a clue really, let’s find out and get a few recommendations 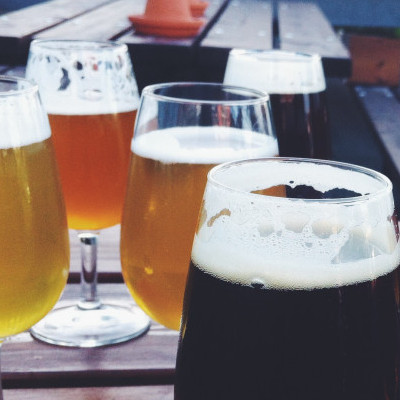 What is a craft beer?

According to Webster dictionary craft beer is a specialty beer produced in limited quantities : micro brew.

I think to be fair it has moved on since that entry but I get their point.

Think “independent brewer” would be my view. To be honest there can be a bit of a snobby attitude regarding craft beers as some people look down on the “mass producers” as being a poor ingredients, poor product and just plain cheap!

I think that is really unfair!

What I would agree with however is that these are independent brewers that go that extra mile, they try out different brewing techniques and are not strapped in by the corporate animal does give you the choice to try out different tastes and style.

By the way I am really impressed by the big brewers right now who at the end of the day put their money where their mouth is and drive the alcohol free message home. We need them.

However, craft beer brewers are doing an amazing job in pushing the industry, being creative and trying out new tastes and images. They are a key part of the mix!

What it would say is that Craft Beer is driven by creativity, experimenting and most importantly taking risks to improve the flavor and choice.

That is a good thing !

Now when I talk to people who are obsessed with these things they are single-minded craft beer experts and they are right on many levels. Big brewers are doing the so called standard brewing and for that reason they will only drink both alcohol and non alcohol craft beers.

A slight exaggeration I would say but there are a couple of trends I have noticed. 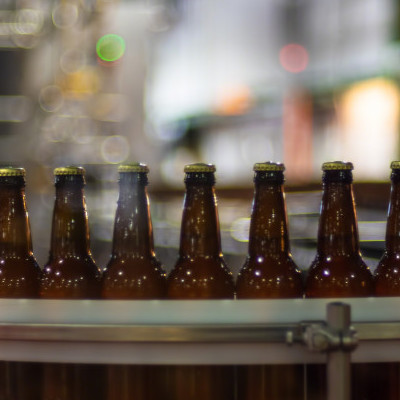 Maybe not as bold as me but craft beer drinkers push boundaries and they are likely to experience both non-alcoholic craft beers and alcohol ones. They are seeking out new ideas and flavors that they are out there in full force and of course that is going to drive more choice and the market.

Some drinkers also don’t want to be serving the corporate world and I totally get that!

To access the brands below just click here for my preferred affiliate partner, you always pay the same and support this blog.

So if you are after something that does not conform to the norm, here are some of the ones that are jumping out right now and there is even the freedom of getting some “beer pack” options in the alcohol free world which I think really helps you try stuff out.

They are pushing boundaries and experimenting.
Plus they look cool! 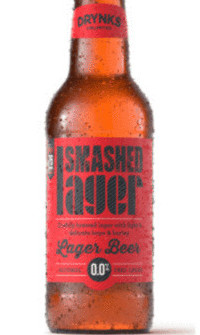 Now I like an alcohol free beer that is refreshing especially if you are having it as part of a social gathering or event. Drinking alcohol free beer can really take the social pressure off and a refreshing craft lager can help you fit in with your judgmental alcohol drinking friends.

This is a great color quite pale beer and the barley malt is very balanced with a good floral and hoppy bitterness. 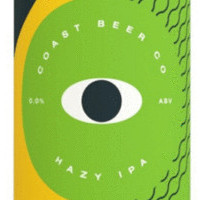 These guys are doing alcohol free really well and it’s got a tropical feel about it but full-bodied at the same time. Again pale color from dry hopping and a very low bitterness.

They also have plenty of vegan credentials as well which is good news as the two factors seem to be increasingly linked. No bad thing at all as I get people on the blog asking specifically about this.

Well good news you get it in this alcohol free craft beer.

COAST Bear Co is a Scottish company and only formed in 2019 and their mission to try and get away from tasteless beer that just happens to be alcohol free.

And it’s a nice mission to have to be fair, in fact I love it because its one of the reasons the alcohol free market took so long to take off.

It did not have great tasting products! 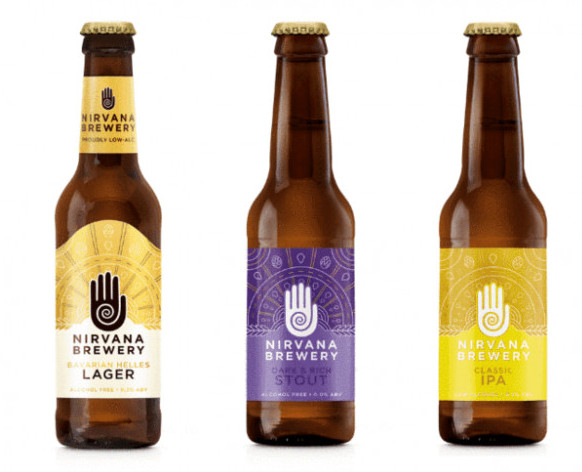 With existing alcohol beers I get why in some places’ selection packs or variety packs decrease as people know what they are going to get.

With alcohol free it can be a bit different as if you are new to the market you want to try some out. Well the good news is that there are now more and more options where you can buy beer packs and try out different tastes.

That actually makes sense right? You may really like one and buy it on a regular basis.

Here is one option:

These are one of the key alcohol free specialists and their brand name the Nirvana Brewery is becoming really well-known for a great taste and really good branding. Again it feels a bit rebellious compared to some of the more corporate brands.

What do you get in their packs?

All packs contain 2 or 4 bottles of the following beer

This outfit is family run which many craft brewers are and actually quite common in Europe as many of the corporate companies started out as family concerns. They have a base in East London and pride themselves on 100% natural ingredients.

They are definitely big on the personality side of beers.

Again if you want to try a range of choice this award-winning craft brewer has a lot to shout about and their range of different flavors is very impressive .

The craft area of alcohol free beer is not my area of expertise but if you like this style of beer this certainly ranks up there and gets good feedback.

To access the brands above just click here for my preferred affiliate partner, you always pay the same and support this blog.

They can often get overlooked with more and more big brands launching. It’s important to remember these brewers have more to lose and take the risk.

I admit the branding while creative can be a bit of a challenge to fathom if you just want to know the alcohol by volume. Remember anything below 0.5 is classed as alcohol free but you have to make a decision if you are 0.0 % or up to 0.5%.

There are many foods where that level of alcohol is higher as are some natural products because fermentation.

However personally I hope they drive the 0.0 market even more for people who want a totally alcohol free product for health reasons.

Again it’s your choice and your call.

I would love to hear your views on craft beers being generally and what they do for you? In terms of alcohol free beer reviews did you know about these brands?

How do you view them compared to the big brands and do they offer a clear alternative. If you try any of these brands I would love to know what you think and I always get back to you. Do you prefer craft beers? 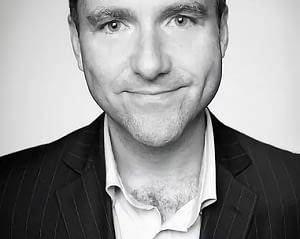